The sixth mass extinction is not a worry for the future. It’s happening now, much faster than previously expected, and it’s entirely our fault, according to a study published Monday.

Humans have already wiped out hundreds of species and pushed many more to the brink of extinction through wildlife trade, pollution, habitat loss and the use of toxic substances. But the findings published in the scientific journal Proceedings of the National Academy of Sciences (PNAS) show that the rate at which species are dying out has accelerated in recent decades.

Gerardo Ceballos González, a professor of ecology at the National Autonomous University of Mexico and one of the authors of the study, said approximately 173 species went extinct between 2001 and 2014.

“173 species is 25 times more extinct species than you would expect under the normal, background, extinction rate,” he told CNN in an email. He and his team found that in the past 100 years, more than 400 vertebrate species went extinct. In the normal course of evolution, such extinctions would have taken up to 10,000 years, they said. 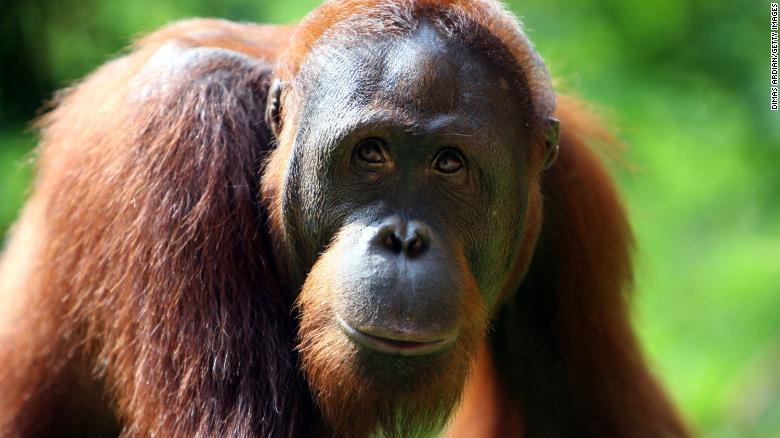 Orangutans are being wiped out as their habitat continues to disappear.

Mass extinctions are just as severe as their name suggests. There have been five mass extinction events in the Earth’s history, each wiping out between 70% and 95% of the species of plants, animals and microorganisms. The most recent, 66 million years ago, saw dinosaurs disappear.

The past events were caused by catastrophic alterations of the environment, including massive volcanic eruptions or collision with an asteroid. The sixth mass extinction — the one happening now — is different: Scientists say it’s caused by humans.

“It is entirely our fault,” Ceballos González said.

While life on Earth has bounced back after each of these events, it took millions of years to restore the number of species.

“Even though only an estimated 2% of all of the species that ever lived are alive today, the absolute number of species is greater now than ever before,” the scientists said. “It was into such a biologically diverse world that we humans evolved, and such a world that we are destroying.”

Ceballos González and his colleagues said many of the species that are on the brink of extinction are concentrated in the same regions being decimated by human impacts. 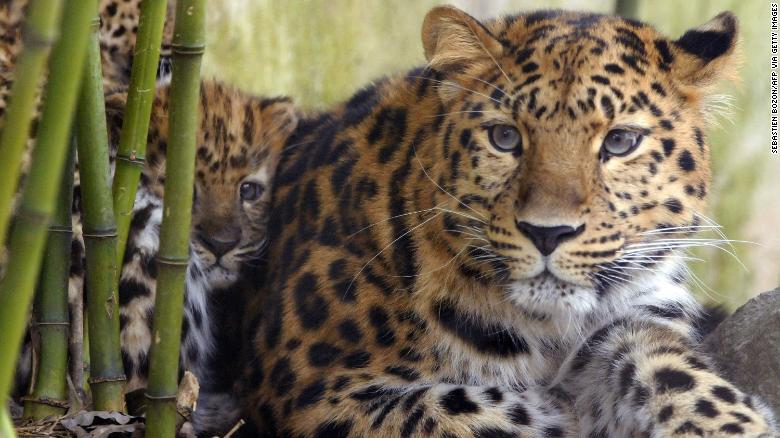 When one species in the ecosystem disappears, it erodes the entire ecosystem and pushes other species toward annihilation. The researchers use amphibians as an example of this phenomena. Hundreds of species of frogs and toads are suffering population declines and extinctions because of the chytrid fungus disease, which is sometimes spread into new areas by humans. Climate change is likely making the issue worse.

This interdependency of different species is bad news for humans, too.

“When humanity exterminates populations and species of other creatures, it is sawing off the limb on which it is sitting, destroying working parts of our own life-support system,” said Paul Ehrlich, a well known Stanford professor who wrote the controversial 1968 book “The Population Bomb” and is a co-author of the new study.

The researchers also said the current coronavirus crisis shows how the recklessness with which people treat the natural world can backfire badly. Many of the species that are endangered or at the brink of extinction are being decimated by wildlife trade.

“We believe that the recent coronavirus outbreak is linked to wildlife trade and consumption in China,” they said. “The ban on wildlife trade imposed by the Chinese government could be a major conservation measure for many species on the brink, if imposed properly.”

The researchers said this data highlights the urgency with which the world needs to act.

Later this year, the UN Convention on Biological Diversity is expected to set new global goals to combat the ongoing biodiversity crisis in the coming decades.

At a 2010 summit in Japan, the United Nations set similar targets. But the world failed to meet most of those 2020 goals and now faces unprecedented extinction rates, threatened ecosystems and severe consequences for human survival.

Link for this article: https://tinyurl.com/Holocene1