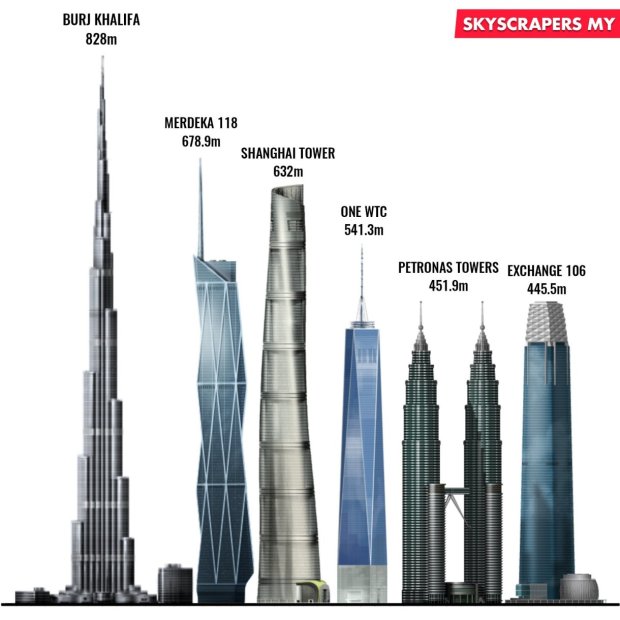 A rise in vacancies and drop in rents are the problems that will continue to plague owners of office buildings in the Klang Valley in the months ahead, according to property consulting firms VPC Alliance and Raine & Horne.

With new Covid-19 cases on the increase, and seven more months before 2021 ends, the horizon is going to be “challenging” for the office space market.

“With the rise in supply and unstable demand, the vacancy rate is expected to increase,” VPC Alliance managing director James Wong said.

Office space rent levels have been under pressure for some years now.

“Rents are likely to drop (further),” he said.

The proposal from the Real Estate & Housing Developers’ Association on May 28 seeking the government to have a full lockdown similar to March 2020’s movement control order underscores the severity of the health situation facing the country.

The lockdown came into effect on June 1.

Tenants in existing offices are asking for a 5% drop in rent when rent reviews come up while owners of new buildings are trying to entice tenants with below-market rent.

A leasing manager with more than 30 years in the sector summed it up: “There is a tug-of-war between tenants leaving and coming.”

She said: “If a tenant has been occupying a building for 10 to 12 years and the lifts constantly break down, he might as well go to a new building. But he will have to put out money to fit it out. This is a capital expenditure and many tenants are reluctant to fork out money when they are trying to conserve cash flow.”

In a way, the pandemic has unleashed a Pandora’s box of problems which have been swept under the carpet for many years.

Should the government, local authorities, Bank Negara Malaysia or commercial banks rein in the private sector by putting in place certain mechanisms? After all, no developer uses their own cash to build an office block. They generally borrow from banks or raise the money from the capital markets.

Property consultants and the National Property Information Centre (Napic) have been highlighting the oversupply of office space in the country, particularly in the Klang Valley, for years. Occupancy and rent rates have been trending downwards since 2016, Napic’s latest Property Market Report 2020 said.

By no means is falling rent and rising vacancies unique to the Klang Valley. Other cities in Southeast Asia face a similar problem.

But the swirling currents of uncertainties unleashed by the virus, coupled with the lack of a steady hand to deal with today’s health, economic, social and political challenges are weighing on the years-long of oversupply unparalleled in the region.

Consider this: Singapore with a population of 5.7 million has about 87 million sq ft of office space, Singapore’s Urban Redevelopment Authority recorded in its April update.

A leasing manager in the city with more than 30 years in the sector said she has “never seen occupancy in the city at the 70%-odd level” versus the national rate of 80.2% last year.

During the four-year period between 2016 and 2020, millions of square feet were added to the existing stock.

The situation facing the Klang Valley office market is best encapsulated when taking a drive from Jalan Sungai Besi heading towards Jalan Tun Razak and on to the shopping district of Bukit Bintang.

It is a 12km ride but massively telling in more ways than one.

On the 70-acre Tun Razak Exchange, or TRX for short, is the city’s financial district, a legacy of former prime minister Najib Razak.

TRX will have about 10 million sq ft of office space on completion, according to a TRX brochure. It is home to Exchange 106, one of the tallest buildings in the country with a net lettable area of 2.65 million sq ft; equivalent to 46 football fields.

Affin Bank and HSBC headquarters are expected to be completed by the end of this year. Menara Prudential is close to full occupancy.

About 5km from TRX is Kuala Lumpur City Centre and Petronas Twin Towers; legacy of two-time former PM Dr Mahathir Mohamad. It has 3.2 million sq ft of space, equivalent to 55 football fields. According to its website, it is 100% occupied as at Dec 31, 2020.

A source headquartered in Bukit Bintang said BBCC office owners have been trying to get companies to relocate there. It will be an upgrade for most as BBCC offers spanking new facilities. The average rent at BBCC begins from RM5.50 per sq ft (psf) to about RM6 psf.

This is a far cry from Grade A office rent of between RM7.50 and RM8 psf four to five years ago. An agent said landlords have no choice if they do not want an empty building.

Landlords are also offering two months rent-free periods and partly subsiding the cost of fitting out, he said.

Across from BBCC is Merdeka118. The structure including its rooftop spike, comprises three office blocks and a hotel stacked on top of each other. According to its brochure, it will have a net lettable area of 2.19 million sq ft, including a 250-room hotel. Merdeka118 is also looking for tenants.

Our biggest, tallest architectural accomplishments are concentrated within a distance of 12km. Does this say anything to anyone? Do we want these “accomplishments” to be the sole barometers of our values and wealth?