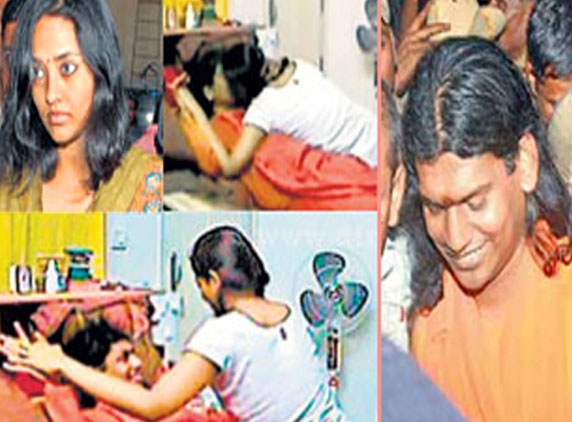 Swami Nithyananda is a fugitive in India, where he faces charges of rape as well as illegal confinement of children. Days before the video’s release, police in western India’s Gujarat state raided his ashram after the allegations against him surfaced. By then, however, he had already fled India, with local media reports saying he had bought an island near Ecuador to be the site of Kailaasa. 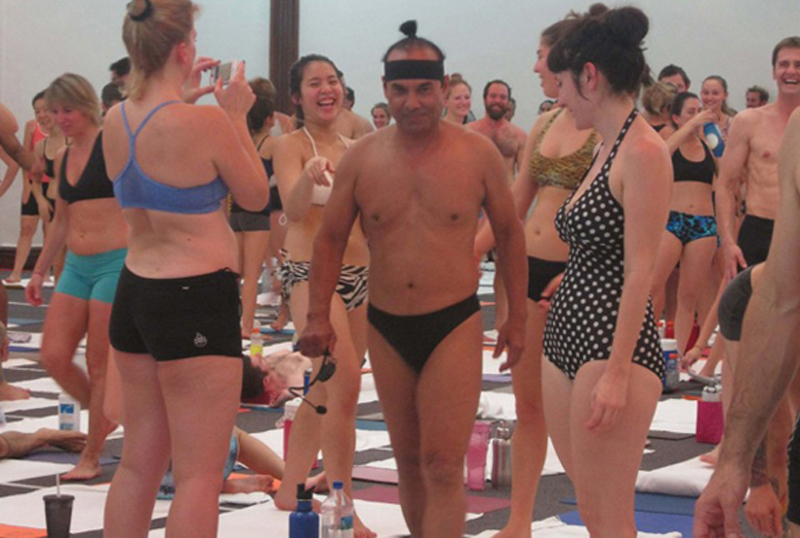 Nithyananda might be the latest Indian spiritual leader to gain international notoriety, but he is not alone. Bikram Choudhury is the subject of the recent Netflix documentary Bikram: Yogi, Guru, Predator, which details the yoga teacher’s meteoric global rise and the allegations of rape and sexual assault that have followed in the wake of his ascent. The list of gurus who achieve mass popularity before suffering a sharp fall on account of their own misdeeds is long – and is only getting longer.

Before expanding internationally, many of these leaders first shored up their support base in India. One factor helping them achieve domestic popularity is the country’s increasing religiosity. Some 54 per cent of Indians surveyed believed that religion played a bigger role in society today than it did two decades ago, according to analysis by the Washington-based Pew Research Centre released in April last year.

This, combined with unquestioned beliefs in religious ideas, left many Indians feeling helpless about their own lives, said Avinash Patil, head of Maharashtra Andhashraddha Nirmoolan Samiti (MANS), an organisation that promotes rationalism and fights belief in superstitions.

“People feel like they have no control over their lives, that their lives are controlled by these higher powers. In moments like these, they need someone to make sense of things and give them a feeling of control,” he said.

These feelings are often complicated, however, by systemic failures in a developing country such as India. These include sheer poverty – 13.4 per cent of the population earns less than US$1.90 per day, according to a 2015 World Bank estimate – as well as widespread hunger and deprivation. On top of this, unemployment in 2019 hit a 45-year high, while government services are often difficult to access or nonexistent.

“People often feel that their problems can’t be solved by such a system. Hence, they turn to godmen claiming to have supernatural powers that can heal or make life better for their devotees,” Patil said.

Across India, spiritual leaders look to fill this vacuum by carrying out charitable activities, from running free schools and hospitals to carrying out small-scale developmental works, especially in rural areas.

Said journalist Bhavdeep Kang, author of the 2016 book Gurus: Stories of India’s Leading Babas: “If you are at the bottom of the socioeconomic pyramid, these gurus can offer you not just spiritual help, they also offer financial and medical aid, and even education. Often, they subsume the role of the welfare state.” Maharishi Mahesh Yogi, centre, with the Beatles in 1967

HOW THE WEST WAS WON

What explains the international popularity of these gurus? According to Kang, the answer lies in the slow but sure spread of Hinduism and its spiritual ideas through the West in the 20th century. “Sometime in the 1960s, there was a growing realisation, in the Western world especially, that despite enjoying material prosperity, many felt disenchanted and were looking for a higher purpose. That’s when India’s spiritual gurus stepped in and filled in the void,” he said.

Kang points to Maharishi Mahesh Yogi, whose success opened the door for other spiritual leaders. The Maharishi was one of the earliest global spiritual leaders to hail from India, and the founder of the 1960s Transcendental Meditation movement. He at one point counted the Beatles, the Rolling Stones and the Beach Boys among his followers.

According to Amrit Wilson, a London-based author and journalist, another way that Indian spiritual gurus sought to expand their base of followers was to adopt a language they would understand. “Many of these gurus tried reaching out to diverse, non-Indian audiences through propagating yoga, meditation and health fads, all of which ultimately radiate back to particular godmen,” he said.

According to his BBC obituary, the Maharishi lived in a 200-room mansion, with a fleet of cars and helicopters. Osho Rajneesh, who was the subject of the popular Netflix documentary Wild Wild Country, had a large collection of Rolls-Royce cars and a clutch of international bank accounts.

Both Kang and Patil believe it is the accumulation of power and influence that ultimately corrupts many spiritual leaders.

“Many of them are charlatans who are only pretending to be gurus. Others … become victims of what they warn their followers against – wealth, power and influence. Proximity to these factors eventually gets the better of them,” said Kang. 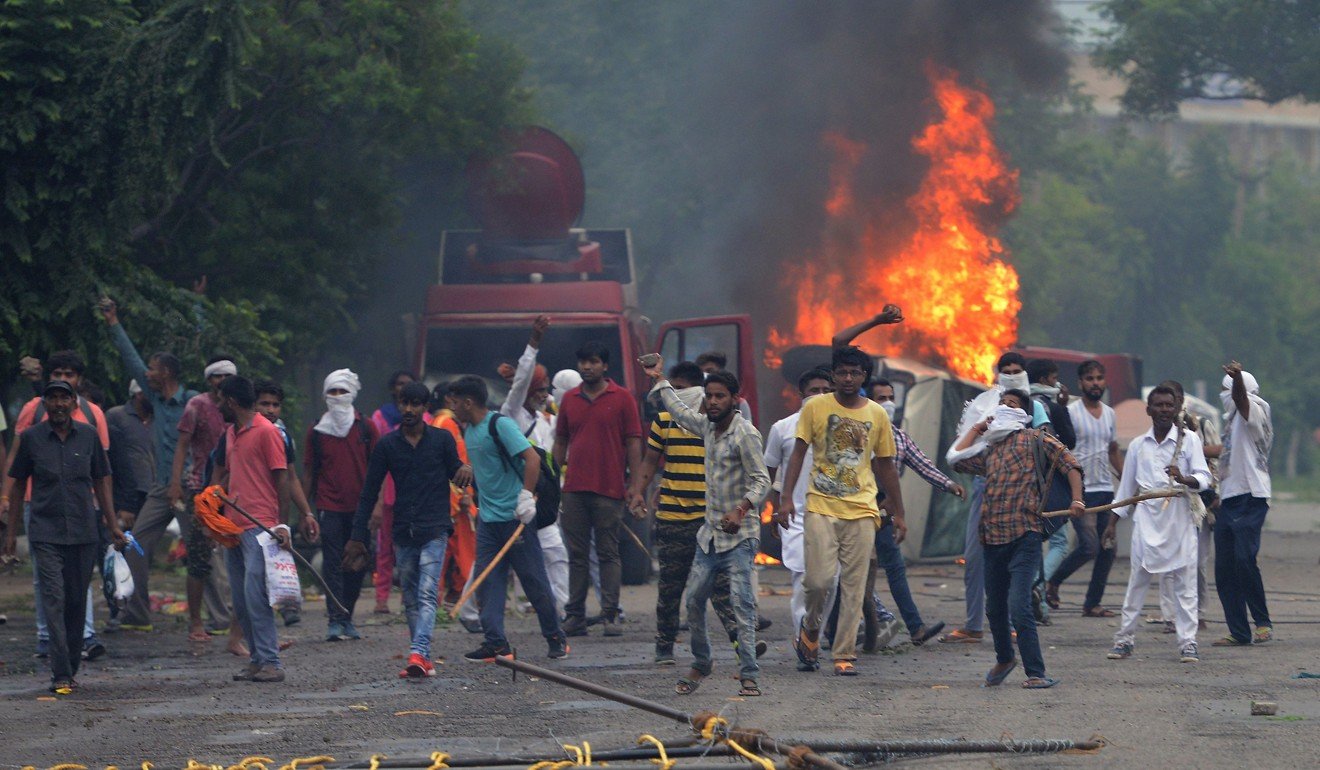 Supporters of Indian religious leader Gurmeet Ram Rahim riot after he was sent to prison in 2017, killing 38 people.

MANS, the organisation dedicated to fighting superstition, until recently had an investigative team that would conduct “sting operations”, using hidden cameras and recorders, against thousands of so-called gurus in India who claimed to perform miracles. These operations stopped after the provincial government of Maharashtra – where the group did much of its work – passed an anti-superstition law in 2013.

MANS head Patil said the organisation had conducted at least 150 such exposés annually for the past three decades. “When we investigated these tip-offs, we realised 70 per cent of them were criminals who were trying to conceal previous criminal acts by becoming spiritual gurus. But the police would often not be very comfortable taking complaints against such high-profile gurus.”

Even in cases where the complaints were registered, some spiritual leaders’ popularity showed no signs of diminishing. In recent years, major gurus Gurmeet Ram Rahim and Asaram have been sent to prison after being found guilty of rape; after Ram Rahim was jailed in 2017, his followers, many of them women, rioted across Northern India.

In Nithyananda’s case, the whistle-blower was a former devotee of his, who found that only two of his four daughters backed his move to approach the police; the other two continued to side with the guru, despite being the victims of his actions. 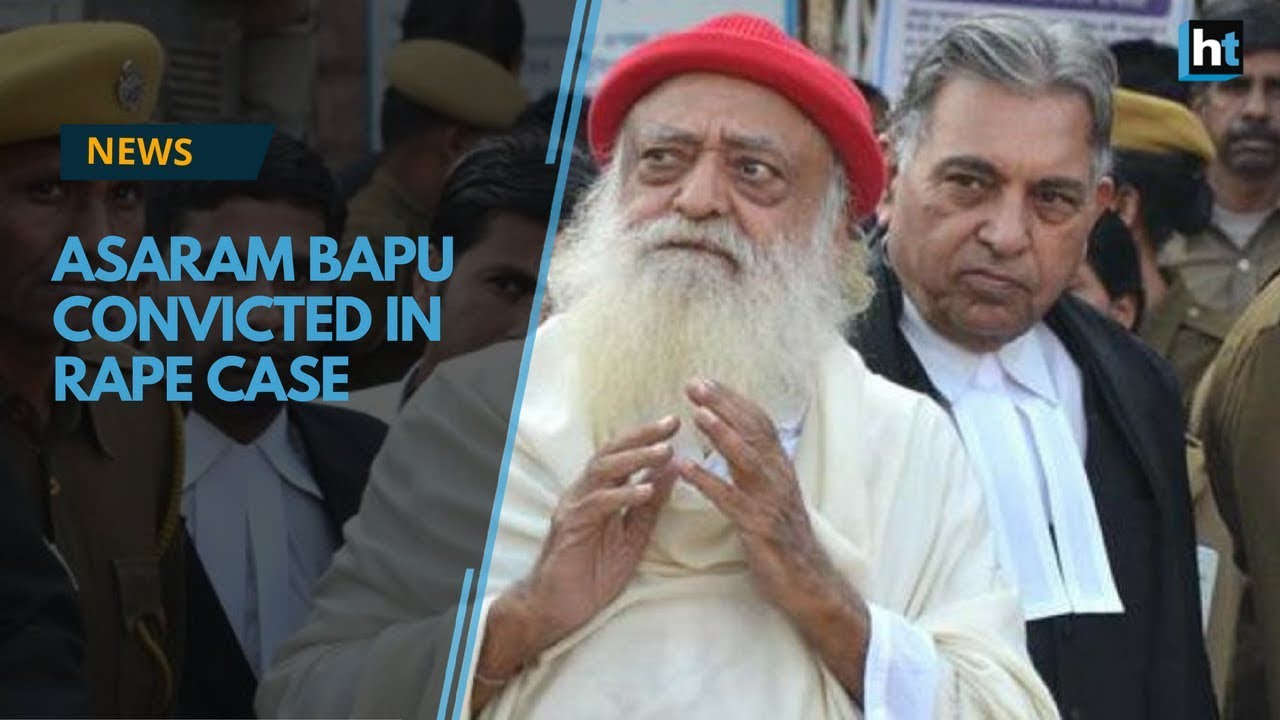 Journalist and author Kang said this had much to do with the central role that such gurus often came to play in the lives of their devotees. “Many are looking for a purpose, a cause, in their life. They want a guru to guide them and satisfy their spiritual needs. Ultimately, in such gurus, they find a person who they can trust absolutely in a world where it is very hard to find such people.”

From Bikram Choudhury to Gurmeet Ram Rahim, why does India have so many disgraced gurus? https://tinyurl.com/wvrex42 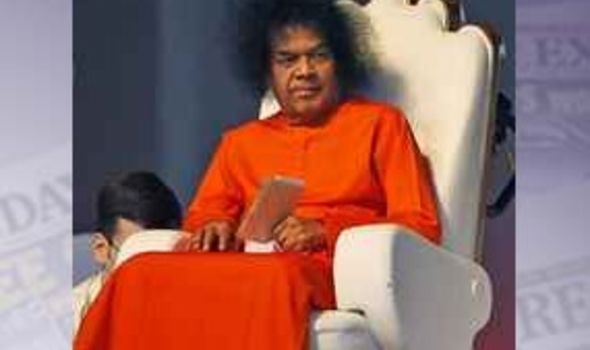 Sai Baba, the Indian living god, the paedophilia claims and the Duke of Edinburgh awards

The Shady Side Of Joel Osteen 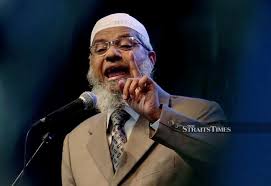