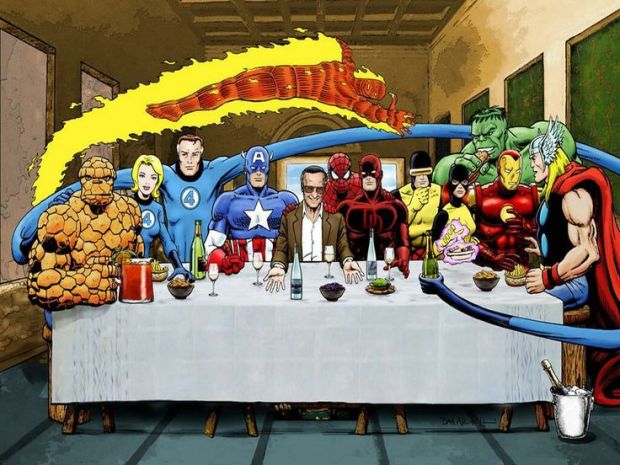 1. Title: The King Stan Lee is dead. Long live the Super Heroes.
Had Stan knew about Capital Mechanism he would have died super-rich.
But Stan did die accomplished and fulfilled that he helped change the world in his fantasy Super Hero way.
BTW, Stan Lee is Better Name and Branding than Stanley Martin Lieber.

Lee was widely credited with adding a new layer of complexity and humanity to superheroes. His characters were not made of stone – even if they appeared to have been chiselled from granite. They had love and money worries and endured tragic flaws or feelings of insecurity.

“I felt it would be fun to learn a little about their private lives, about their personalities and show that they are human as well as super,” Lee told NPR News in 2010.

Dozens of Marvel Comics movies, with nearly all the major characters Lee created, were produced in the first decades of the 21st century, grossing over US$20 billion at theatres worldwide, according to box office analysts.

Lee, as a hired hand at Marvel, received limited payback on the windfall from his characters.

In a 1998 contract, he wrestled a clause for 10 per cent of profits from movies and TV shows with Marvel characters. In 2002, he sued to claim his share, months after Spider-Man conquered movie theatres. In a legal settlement three years later, he received a US$10 million one-time payment.

Hollywood studios made superheroes the cornerstone of their strategy of producing fewer films and relying on big profits from blockbusters. Some people assumed that, as a result, Lee’s wealth had soared. He disputed that.

In 2008, Lee was awarded the National Medal of Arts, the highest government award for creative artists.

Lee was born as Stanley Martin Lieber in New York on December 28, 1922, the son of Jewish immigrants from Romania. At age 17, he became an errand boy at Timely Comics, the company that would evolve into Marvel. 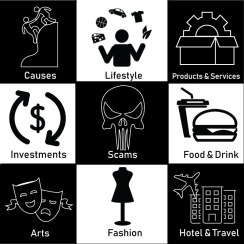