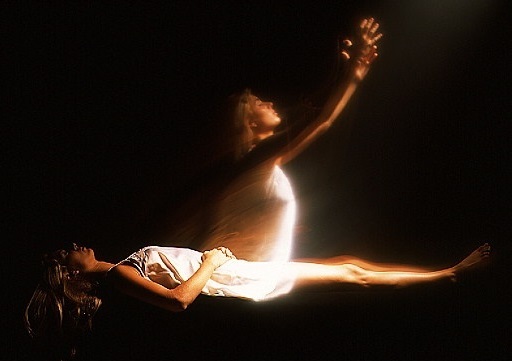 By crossing over means a soul or spirit has left his/her physical body and crossed over to the ‘other side’.

What is The Afterlife, Angelic, Astral, and Spirit World?

The ‘other side’ is also known by other words such as the afterlife, the spirit world, the angelic realm, the Astral Plane, a place near the Soul Universe. From my understanding the other side can be an eternal or short-term transitional realm which departed spirits can communicate with the physical world and Earth.

The spirit world, afterlife or angelic realm is where afterlife, angelic activities and angelic signs are originated and ‘transmitted’ to Earth. Some Angels are guardian angels who are human souls who had departed but choose to be in the Angelic Realm, rather than in the Soul Universe.

From there Angels serve humanity or guardian angels will guide those who are in connection with them. They freely enter a human to say uplifting words to another in need, or they may enter an animal or insect to give an afterlife sign, or alert someone in danger.

Prayers are received in the angelic/afterlife realm and maybe answered in its own time or re-directed according to the Laws of Karma (more about Karma in later parts).

Where is the Afterlife?

The Afterlife is NOT in the physical universe, stars, or galaxies we can physically see through a space telescope.

The physical universe has man-made laws, physical laws like the law of gravity, good and evil.

The physical body has organs, skeleton, bones, flesh, skin, blood, sicknesses, diseases, genes, DNA, 5 physical senses (or lack of some), it has birth and death.

Angels will come in any form or angelic body that the believer prefers to relate to.

When angels or departed spirits come to Earth to serve they can enter or affect anything, any human being, living or non-living thing, animals, plants, etc. Entering Time and space becomes relevant.

There is no death or birth and human activities in Spirit World and Soul Universe.

It exists ‘parallel’ to our physical universe.

What is the Soul Universe?

The Soul Universe is home of all souls. The soul is in nirvana state i.e. in seed state, latent, eternal hibernation, nothingness. The soul stays there until the soul’s Karma and dictates the soul’s destiny and life lessons.

The Spirit World and Soul Universe has no HUMAN-type activities such as eating, drinking, sleeping, socializing, business, no sex (er… sorry guys there are no virgins waiting for you), etc.

Souls in Soul Universe have no physical bodies. Therefore, souls or spirits have no race, no religion, no gender, no sickness…

Side note: I’m very curious what is the experience being in the angelic and afterlife realm. I wonder if I can experience it without dying or leaving my physical body. Maybe that’s what mystics and psychics describe as ‘astral travelling’ or ‘astral projection’.

This Spirit or Angelic Realm is commonly mistaken to be Heaven.

What and Where is Heaven & Hell?

We create our own ‘Heaven’ i.e. a positive, peaceful, happy, harmonious living environment and home.

Or we create our own ‘Hell’ i.e. a negative, destructive, sad, sorrowful place.

The truth about the Afterlife, Soul Universe and Heaven & Hell is very simple. It’s only human beings who make it so complicated, confusing, inconsistent, with different interpretations for every single human being on Earth.

The Spirit World and Soul Universe are almost exactly how John Lennon describe it in “Imagine”. 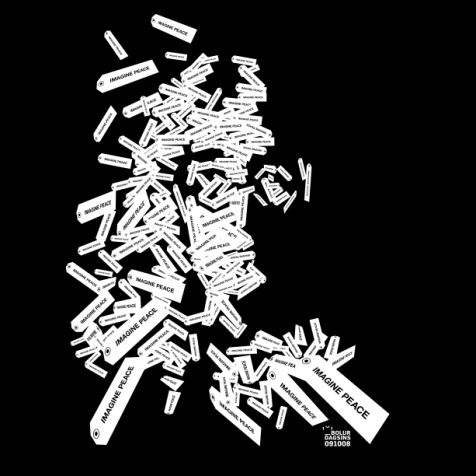