Explainer: What are NFTs? Here’s what you need to know about non-fungible tokens and why they matter to artists

The digital artist known as Beeple made headlines when he sold a non-fungible token (NFT) of his artwork for US$69 million, becoming the third most valuable living artist by auction price.

NFTs are shaking up the art world, with artists worldwide and in Hong Kong eyeing the technology to get ahead of the curve.

Hong Kong singer Hins Cheung recently hopped on the blockchain art craze by organising an NFT auction in the lead-up to his concert in December. After selling 3,000 NFT cards which included exclusive video clips and photos, he became the first artist in the city to combine an NFT charity auction with a concert experience.

What the hell is an NFT? Comedy show SNL has some answers

This form of technology has been gaining popularity and real-world wealth for sellers ever since the first NFT project in 2015. In March, Twitter co-founder Jack Dorsey sold his first tweet as an NFT for nearly US$3 million.

So, what is it about this technology that attracts so many people? If you’ve been feeling puzzled about it, we’ve got you covered. To start with, the keyword to remember is “ownership”.

Let’s start with some fun facts

The iconic meme of a Shiba Inu named Kabosu, also known as the “doge meme”, was sold for US$4 million in June. This meme is now considered the most expensive meme ever sold. 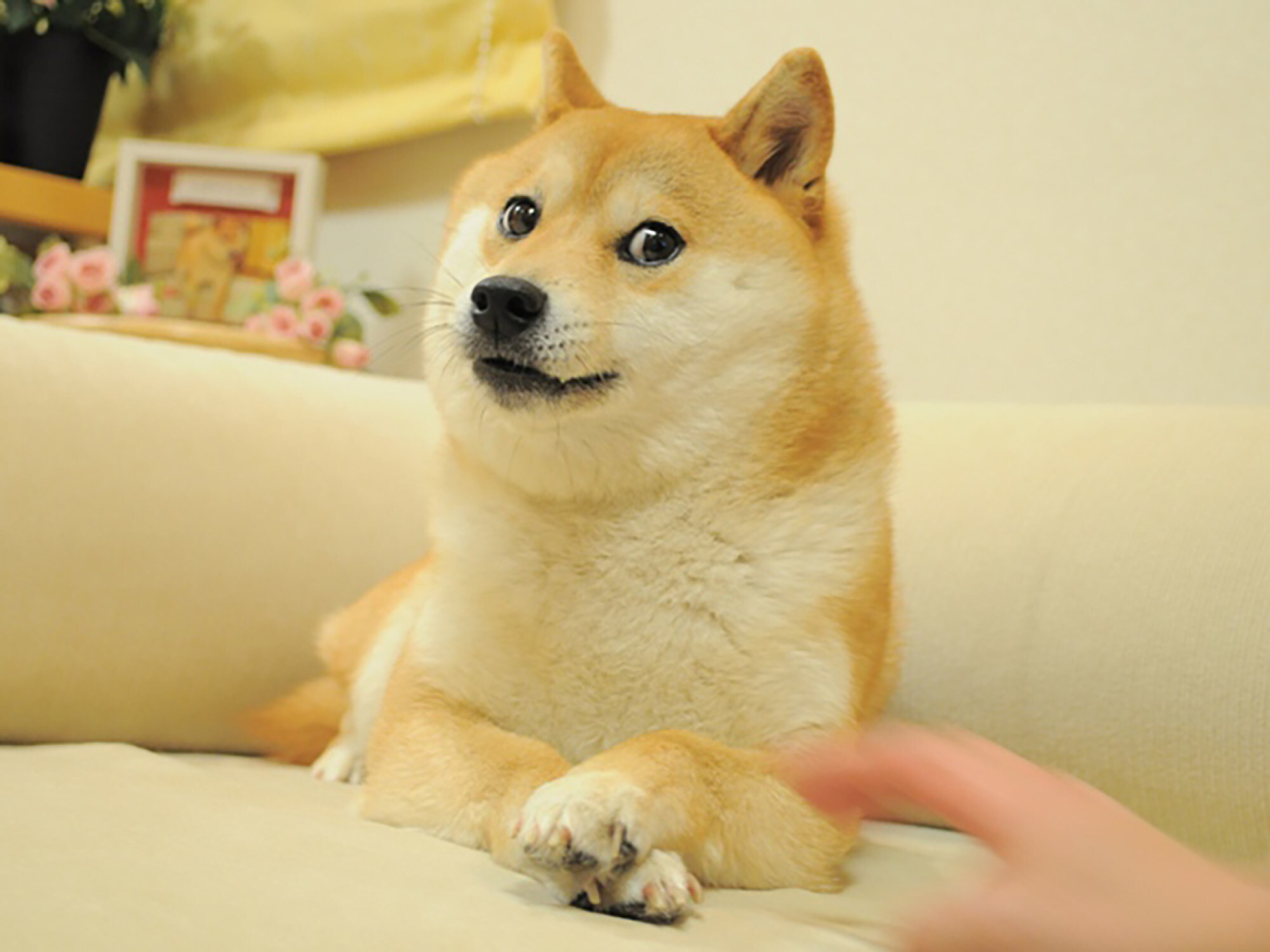 Pringles also introduced a limited-edition virtual flavour via NFT called CryptoCrisp. Created by artist Vasya Kolotusha, the “flavour” is a two-second 1080×1080 MP4 file featuring an animated golden Pringles tin with crypto-themed chips. According to the website where it is being auctioned, Rarible, the virtual flavour is worth more than US$1,700.

So what are NFTs?

Consider this: if you took a photo of K-pop powerhouse group BTS and uploaded it online, it would probably be copied in seconds – with or without your permission. Claiming ownership of content online, especially artwork, has long been a problem. But now, for many artists, NFTs are a solution.

Each NFT has its own set of specific information. In fact, it is a digital signature attached to something, like artwork, that turns it into a one-of-a-kind asset. The digital data tells you any transactions related to the artwork, including who owns it, the person who sold it, and the time and cost of every transaction. 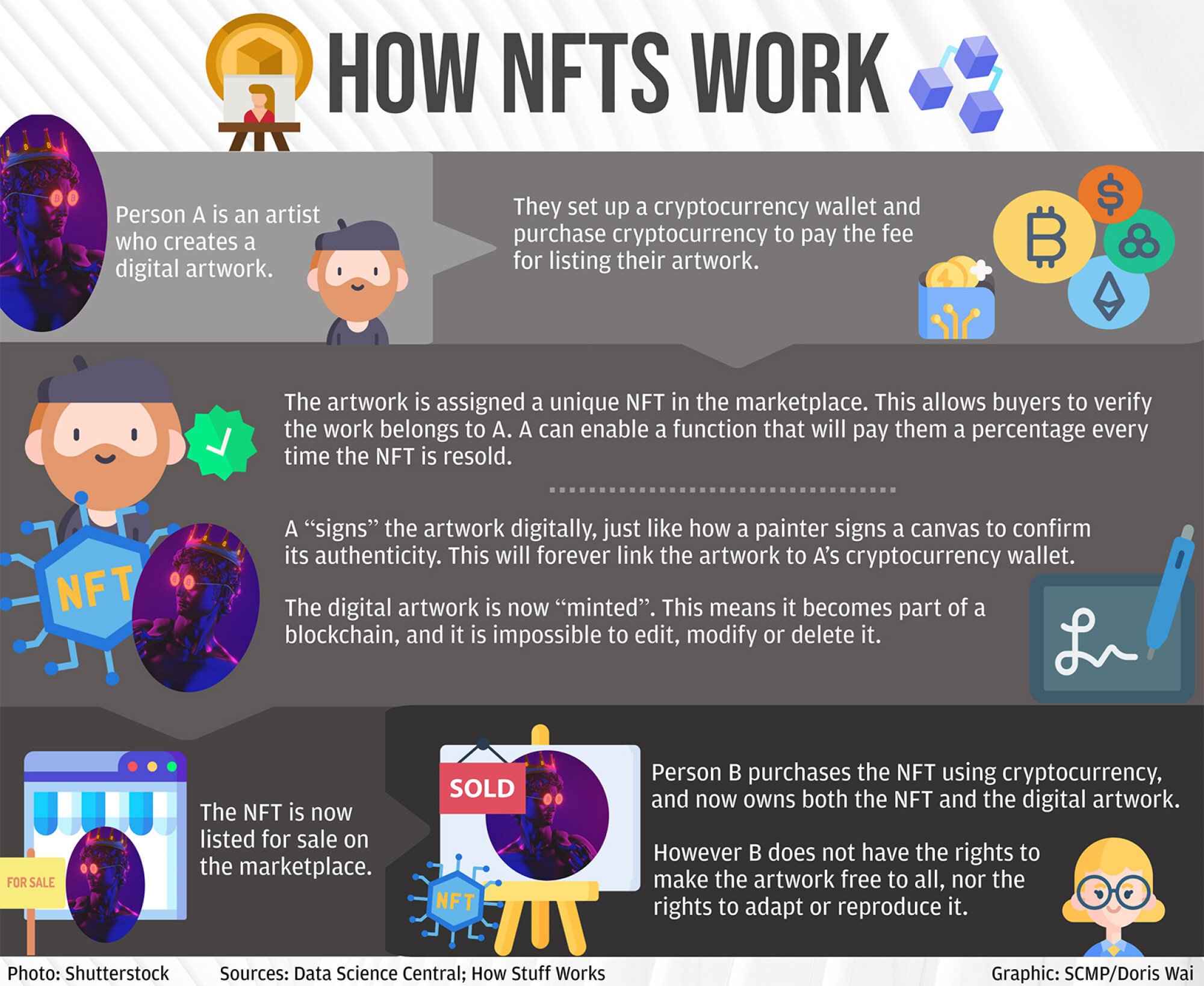 This is a simplified explanation of how NFTs work. Graphic: Doris Wai

Once it is minted – which refers to when the art has been coded with unique IDs and other unchangeable metadata – it is impossible to fake a digital certificate. The blockchain – a digital account of transactions – makes sure that the buyer has the original artwork, and it can be digitally traced forever.

People can buy or resell NFTs for real money, cryptocurrency or other NFTs.

Many people see the soaring NFT market as irrational and risky. They consider the phenomenon to be a bubble that is about to burst – meaning that people who own NFT art may suddenly find their items to be worthless.

What does non-fungible mean?

It might sound like the name of a mushroom, but if something is non-fungible, it means it is not replaceable or interchangeable. For example, a HK$1,000 bill is fungible because it can be exchanged for 10 HK$100 bills or two HK$500 bills. Leonardo da Vinci’s Mona Lisa painting, however, is non-fungible because there is only one original.

Blockchain is the technology that makes NFTs and cryptocurrencies like bitcoin possible. It is immutable, meaning it is unable to be changed, so you can always trust it to be accurate. Its information is also spread out, meaning any data or records of transactions on the blockchain is stored in multiple places to minimise the risk of attack.

Like blocks of data chained together, the blockchain is a decentralised database that stores information in a way that makes it impossible to change, hack or cheat the system. For NFTs, blockchain allows everyone to verify the asset’s authenticity and ownership.

How would you explain cryptocurrency to someone from the 70s?

Why do NFTs matter? Why all the buzz?

For far too long, duplicating digital media has been as simple as a mouse click away. But NFTs mark the first time that digital artwork can be guaranteed its authenticity and ownership.

Not only does this appeal to artists, who can guarantee the value of their original work, but it also appeals to collectors, especially those who are investing in the virtual world.

“I believe we are witnessing the beginning of the next chapter in art history, digital art,” Beeple said in a statement released by the auction house Christie’s. 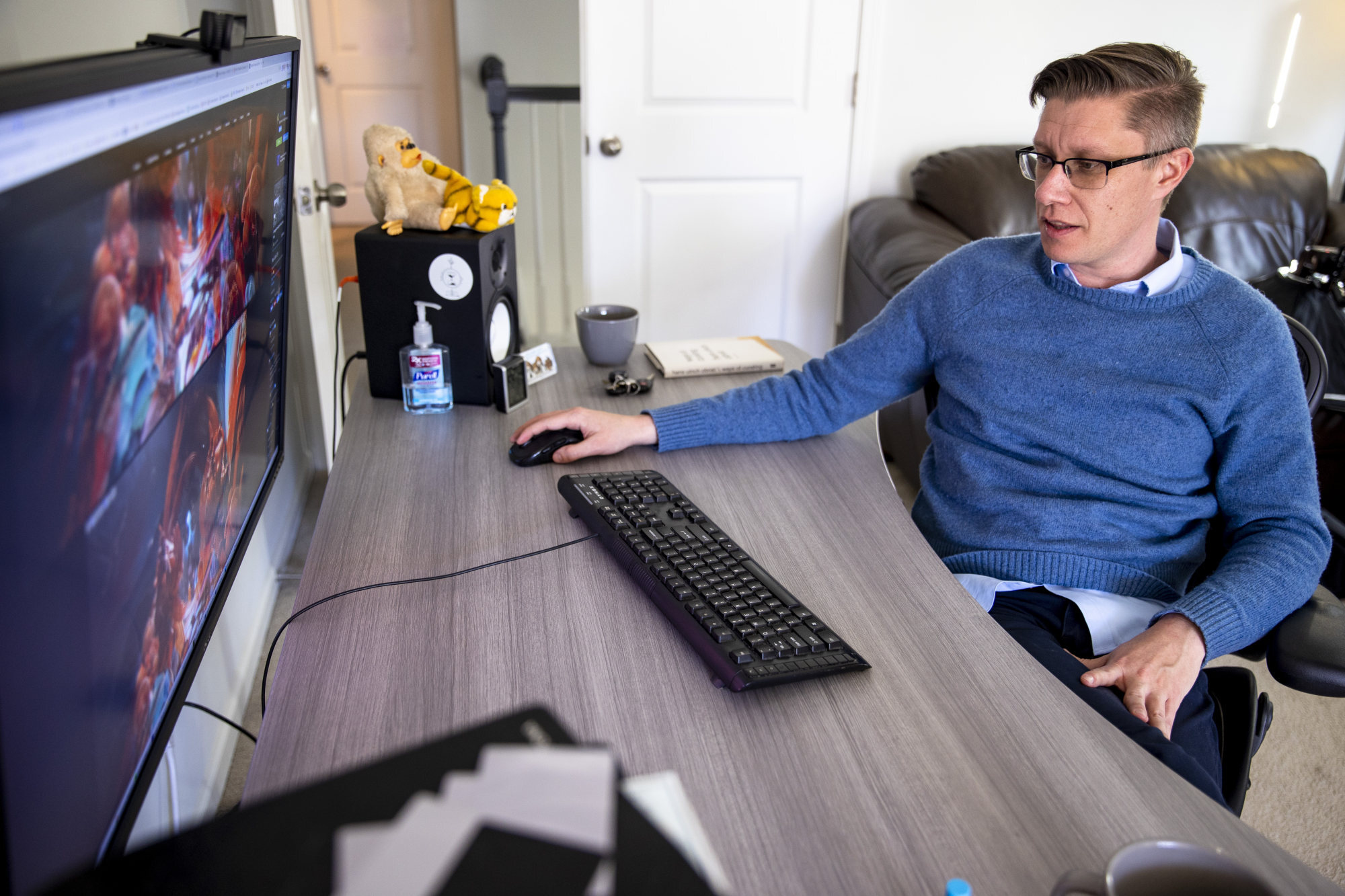 Mike Winkelmann, who goes by Beeple, has said that NFTs could usher in a whole new world for art. Photo: AP

This revolution in the art world has opened the door for new forms of digital media.

Anything digital can become an NFT. Images, videos, music, recordings and text have all been sold via an NFT. And that is just the tip of the iceberg. NFTs can be video game items, virtual fashion, memes, tweets or even clips of memorable sports moments. The sky is the limit.

Link to this article: https://tinyurl.com/NFTFacts

Why you should not ignore NFTs. NFTs are impacting every aspect of living, working, the past, and the future.