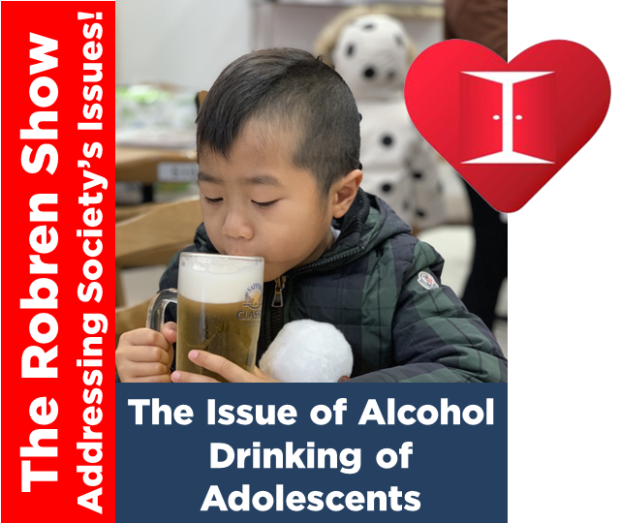 Traditional attitudes and household norms about drinking liquor should be broken, a forum was told last night, while another panellist called for stricter restrictions on liquor sales.

Activist lawyer Jason Leong said “we must break this vicious cycle of alcohol consumption in the family,” noting that most adolescents got their liquor from their family, while a Buddhist nun, the Venerable Sumangala, said drinking tuak, tapai and Chinese wine was part of some cultures and traditions but people must understand that some traditions were not good for their wellbeing.

Consumer advocate NV Subbarow called for shorter hours for alcohol sales, such as from noon to 4pm, an increase in liquor prices of 10%-20% and a ban on sales of small bottles of liquor.

The three speakers were panellists in an online forum on the dangers of alcohol to society.

Leong, who is an adviser to the NextGen Christians Malaysia association, said a national health survey in 2017 found that 37.7% of adolescents got their alcohol from their family, while 33.3% of teenagers were reported to have had their first taste of alcohol between the ages of 12 and 13.

“Parents are not hung up about it and encourage them to drink. Now that’s worrying,” he said.

Leong also cited a 1994 study on drinking habits of Malaysians, which showed that alcohol was consumed by 70% of Chinese, 42% of Indians and 11% of Malays.

“In Chinese culture, it is a household norm to drink alcohol,” he said.

However the problem of alcohol had been “sidetracked by certain people with certain agenda with political-religious undertones”.

Venerable Sumangala of the Ariya Vihara Buddhist Society said people should be educated about the dangers of alcohol.

“It is not just a religious matter but common sense that alcoholism affects people’s lives and families,” she said.

While drinking tuak, tapai and Chinese wine was part of some cultures and traditions, “we need to make them understand that it (alcohol) brings more harm than good”.

Subbarow, who is education officer of the Consumers’ Association of Penang, called for stronger enforcement to curb the easy availability of alcohol.

“Local councils need to limit the licensing for shops that sell all sorts of alcohol, to a certain time such as from noon to 4pm. The price of alcohol of all types, also needs to be increased by 10% to 20%,” he said.

Cheap liquor such as samsu must be sold only in larger 1 litre bottles instead of the 150ml bottles which are readily available. in the market.

“The authorities must increase the burden of buying these and consuming them as small bottles are going for as little as RM2.50,” he said. Local councils must stop issuing licences to shops that sell cheap liquor, he said.

The Robren Show: Addressing Society’s Issues!
Alcholol drinking is one of The 9 Deadly Vices!