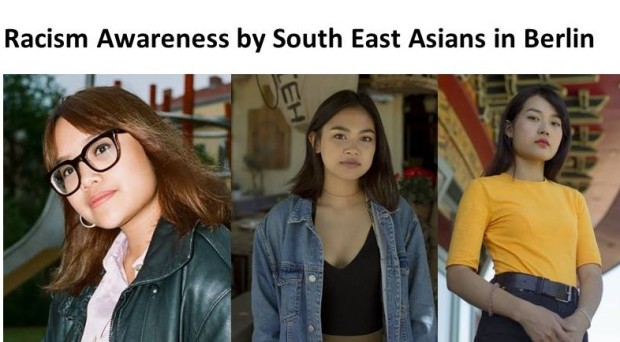 When Irma Fadhila, 25, an Indonesian photographer based in Berlin, walks through the streets of the German capital, she braces herself for possible derogatory comments. “Hey, sexy lady from China!”, “Ching chang chong!”, and “Konnichiwa!” are a few she is familiar with.

“Normally, all you do is freeze and try to process, because it always happens in a split second, and the people calling me names obviously wouldn’t stop to wait for my response, they would just walk away,” says Fadhila.

Once though, when she was on her way home after a tiring day at university, she stopped at a falafel shop near her flat to order a takeaway dinner. The vendor greeted her with “ni hao” – Mandarin for “hello”. Fadhila understands he was probably trying to be friendly, but at the time all she could think was, “Oh no, not again”.

The vendor greeted her with “ni hao” – Mandarin for “hello”. Fadhila understands he was probably trying to be friendly, but at the time all she could think was, “Oh no, not again”. 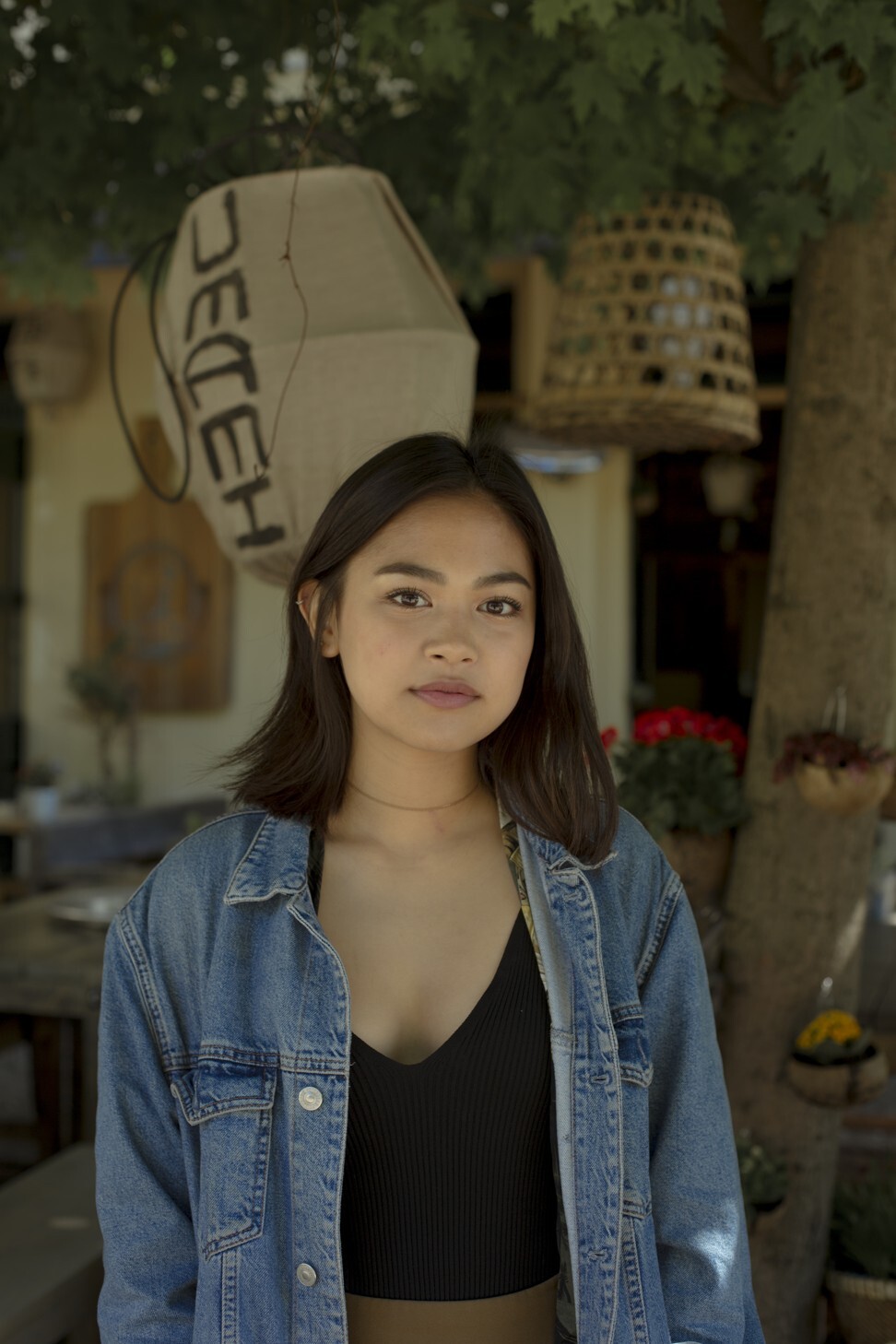 Dea Lambo, 27, who is from Manila in the Philippines, was surprised when she found out about Fadhila’s project because it’s a topic that is rarely tackled. Photo: Irma Fadhila
“That’s when I started to explain to him more about my country, Indonesia,” she says. Fadhila, who was born and raised in Jakarta and now studies communication design at the University of Applied Sciences in Berlin, decided to build on her experiences and channel her negative feelings into something creative. When she was given two different university assignments in 2018, she combined them into one larger project about identity.

“One assignment was to create a series of portraits of people from a certain community; the other was to design a book,” she explains.

So “where are you from?” was born, a series of portrait photos of Southeast Asians in Berlin – people who experience racism, sexism, street harassment and micro-aggression while living amid Western culture.

As well as taking their photographs, Fadhila asked them to share their stories, resulting in a series with a kaleidoscope of different experiences.

“My idea was to shoot them with the most natural and honest expressions possible,” she says. “In the end, some are looking vulnerable, others are looking strong. I think their expressions in these portraits have a direct link to their stories or their reactions to their harassers.” 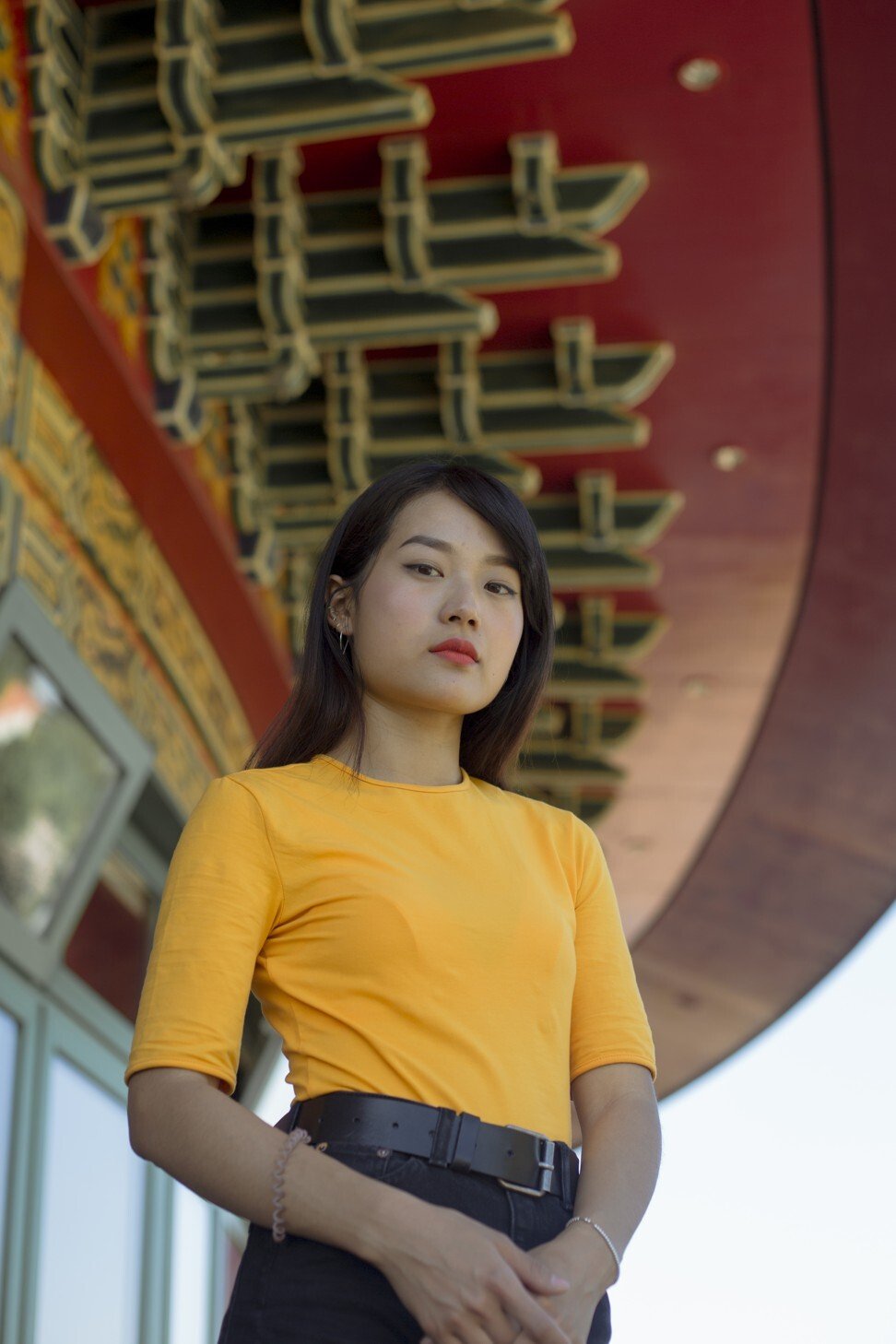 28-year-old Thanh Thu was born and raised in Berlin but says she has experienced racism regularly. Photo: Irma Fadhila
After the book was produced, Fadhila took part in a series of exhibitions organised by fellow Southeast Asian activists in the German city. Despite a growing audience and her passion for the project, she felt it was emotionally draining and shelved it for a while. Then, earlier this year, she noticed an increase in racist incidents related to the
Covid-19 pandemic.
Fadhila realised the issue carried more urgency than ever, and working with a university friend, Bastian Hagn, she revived her project. The Instagram series – @whereareyoufrom.project – now includes 18 portraits with accompanying stories, and more people want to participate.

While Hagn focuses on the design of their social media profile on Instagram, Fadhila concentrates on the content. By telling people’s stories, she hopes to have a lasting impact in the fight against racism.

Dea Lambo, 27, who is from Manila in the Philippines and has been working as an English-language teacher in Europe for four years, says she was surprised when she found out about Fadhila’s project because it’s a topic that is rarely tackled.
“I feel that nobody really talks aboutracism towards Asians,” she says. “Even among Asians themselves, there is never really a dialogue about it. Asian women have always been portrayed in the mainstream media as quiet, soft and submissive. Asian men are often [seen as] heavily emasculated and effeminate.”

As a result, she adds, Asian men in the West are often regarded with polite indifference, whereas Asian women are frequently fetishised.

“However, we don’t only have negative stereotypes, we have also been identified as the
model minority group,” Lambo continues. “We are seen as the law-abiding group, the A+ students. But that also causes problems because it neglects the diversity of different Asian cultures. That puts us all in one box. And at the same time because people view us this way, other minority groups might think that we have it good and so these jokes are fine. But racism is still racism.” 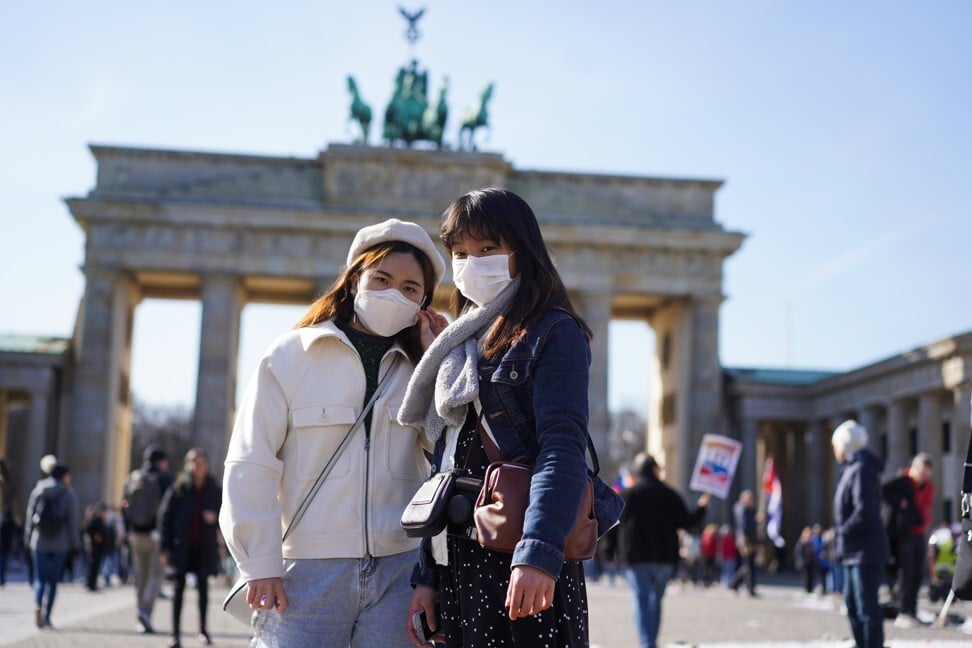 Tourists from Hong Kong stand in front of the Brandenburg Gate in Berlin. Southeast Asians who live in the city say they face racism all the time. Photo: Getty Images
Fadhila’s project is valuable, Lambo says. “It finally sheds light on our struggles. It allows us to feel safe to speak. We have kept quiet because we are often brushed aside when we raise our voices.
When it comes to racism against Asians, no one seems to take it too seriously.”

Before living in Germany, she had never experienced racism, Lambo adds. In the German capital, though, it happens regularly, most recently on the Berlin subway where she was having a casual conversation with her Vietnamese friend. Out of nowhere, a man sitting across from them started to get angry, telling them they were too loud and accusing them of talking about someone else on the train before insulting their appearance.

“The strange thing about this whole situation was that no one stood up for us,” Lambo says. “No one told the guy to shut up or to leave us alone. People acted as if nothing was happening. They looked away as he verbally attacked us, while my friend and I struggled to protect ourselves. That experience was very difficult to digest. I still remember feeling angry, sad and confused all at the same time.”

Unlike Fadhila and Lambo, 28-year-old Thanh Thu was born and raised in Berlin. Her parents came from Hanoi, Vietnam, to East Berlin in the 1980s as guest workers. Now studying at the University of Arts in Berlin, Thu says she has experienced racism regularly – ranging from derogatory comments to aggressive verbal harassment.

“In my childhood, I never questioned it,” she recalls. “But when I got older, I felt angry and frustrated, not only because I was faced with it, but also because most of the time I didn’t know how to react or what to say. The urge to actually do something has become bigger.”

Thu vividly remembers two occasions where she found the courage to speak up. The first time, she says, she was outraged and ranted, but the second time, she tried to engage in a conversation with a group of men who had made fun of her because of her Asian looks. 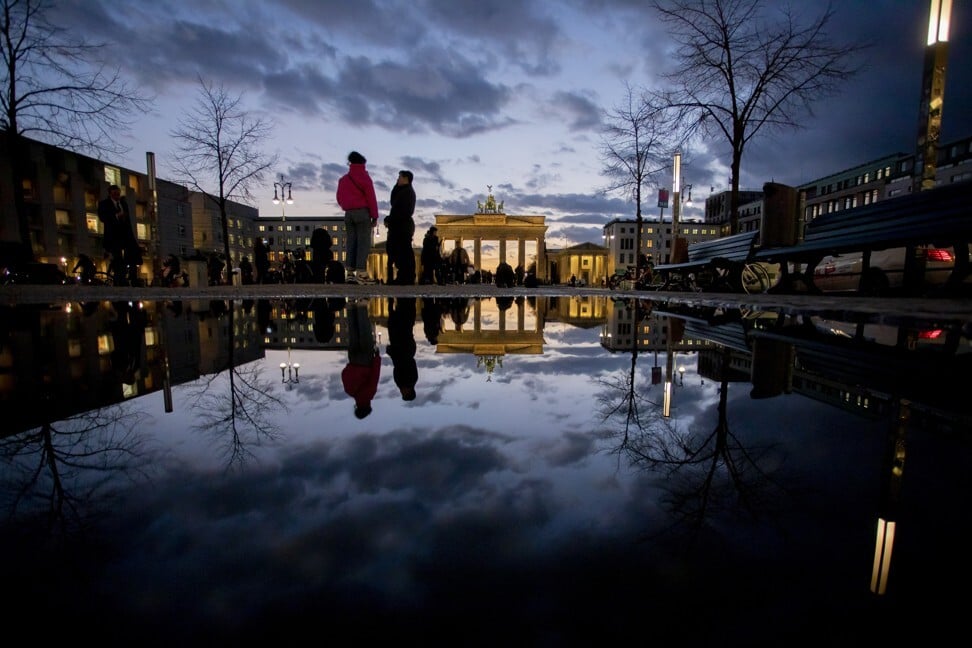 People walk through Berlin at dusk. Many Southeast Asians say they have felt some form of racism in the German capital. Photo: Getty Images

“That time, I calmly explained that the way they acted was neither nice nor polite,” she adds. “I told them how they can do better, and they listened.”

Thu says she grappled with identity issues for more than 20 years before being able to confidently say that she is both German and Vietnamese.

“It was a long process, but I don’t think your surroundings define who you are, but you yourself,” she explains. “For a long time, I felt that it’s a curse being raised between two cultures. You are faced with reactions from people who show you that you don’t belong to their culture. But my story brings me to what I feel now: my mind is German, my heart is Vietnamese.”

Thu’s new-found confidence and strength also pushed her to participate in Fadhila’s project.

“I think it’s very important to give people who feel lonely and disconnected a platform, where they feel safe and understood, where we help each other and learn from different experiences,” she says. “With my story I want to say, ‘You are not alone’.”

Berlin has seen an increase in racism-related incidents in recent years, a development often linked to the rise of the AfD (Alternative for Germany) far-right party, which first won seats in parliament in 2017.

“Any ‘normalisation’ of racist, extremely right-wing and anti-Semitic discourse in and outside parliaments has an impact on the situation of attack and threat in public space, and the AfD contributes to this considerably,” says Sabine Seyb of ReachOut Berlin, a counselling centre for victims of right-wing, racist and anti-Semitic violence in Berlin.

In light of recent events – the violent death of black US man George Floyd that has sparked outcry and demands for racial justice worldwide – a project like Fadhila’s is seen as more timely and more important than ever.

According to Lambo, people are finally waking up to the truth. “Ultimately we are one,” she says. “There is an awakening, not only in Berlin, but all over the world. We have to fight for each other; we have to stand together.”

‘No one stood up for us’: Asians in Europe wake up to truth of racism, and are no longer afraid to speak about it