Many  victims lose thousands to millions to illegal investments in Asia and in the West. Scams are everywhere, from small towns to big cities. Some scams are so infamous such as the “Nigerian Scams”, “Macau Scams”, and the sweet talking “Love Scams”.

If you are a victim of a scam or know of a connection who had been scammed, take courage to report the scam to the local Police and local news dailies – in order to prevent others from being scammed.

6 Steps How to Protect Yourself as a SCAM Whistleblower, Make a Police Report, and Connect with a News Editor:

Step 2: Study the modus operandi how the scam works.

Step 3: Identify the logical fallacies why people fall for this scam.
One of the most common logical fallacies is there are famous celebrities or public figures who unknowingly or unsuspectingly endorse such scam artists.

Step 4: Get as many victims to make a Police Report as an individual whistleblower.
When there are more victims making police reports they can’t ignore the scam.

Step 5: Make a Whistleblower Complaint to Security Commission, or the relevant authorities. Follow up closely.

Step 6: Connect with an relevant Business News Editor, show the Editor the Case Reference Number and Police Report. Give the Editor at least 3 scam victims who are willing to talk and whistleblow. Follow up closely.

NOTE: The news daily will protect your identity as long as they can record the interview session as evidence. If you are unwilling or too scared (you shouldn’t be) to be recorded, the journalist will not be able to write your case story.

Written by:
Robert Chaen is an Investigative Journalist on capital market industry, ecommerce, scams, and cults. He is CEO of ChangeU, Biting Pen (Whistleblower EPlatform) and Robren Mega EMall.

● If you are a victim of big scam, and you are selected, Biting Pen EPlatform can hold a Press Conference and invite our Investigative Journalist Network to cover your scam story – after we have made a Police Report, and have a Lawyer present. 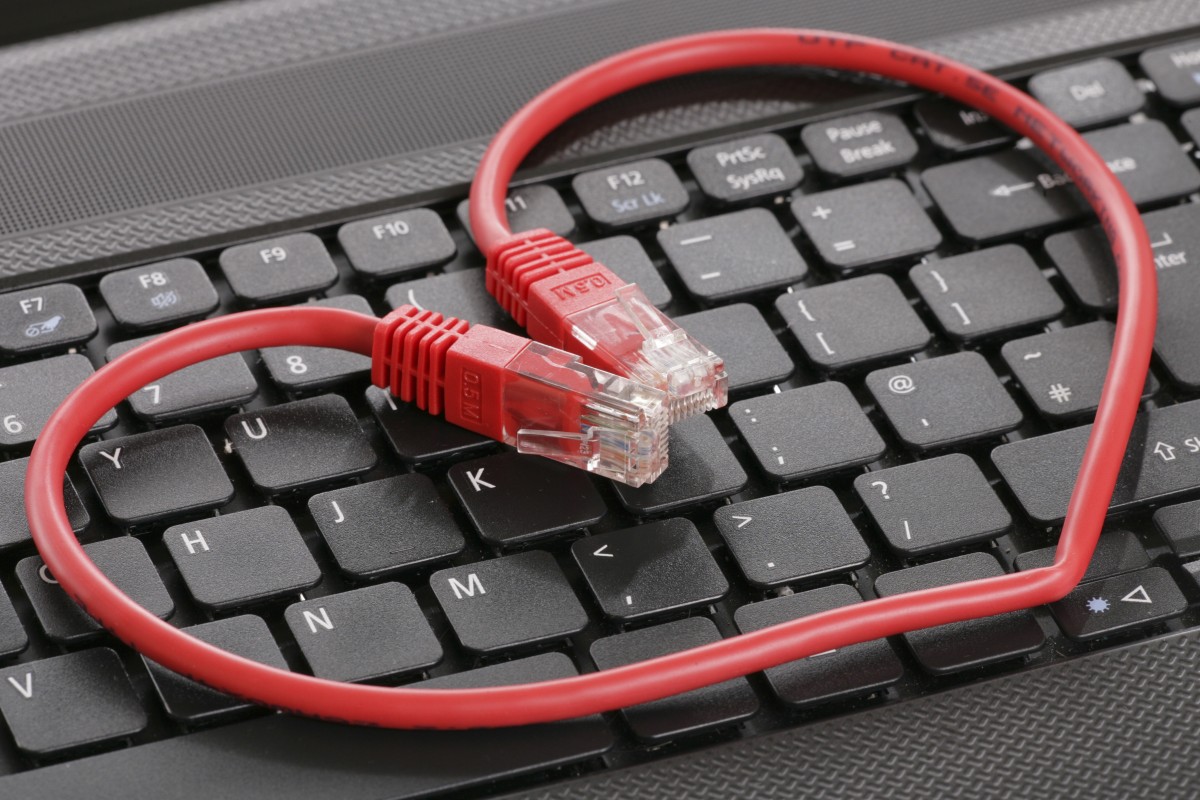 Syndicate that conned 139 women in love scams busted in joint operation by police from Hong Kong, Macau, Malaysia and Singapore

Learning How to Identify The 15 Logical Fallacies can Save You a Wasted Lifetime from being Fooled by Scams, Conmen, Politicians, Religions, and Cults.

A pawn shop, a father’s two failed startups 70 years ago, Robert’s failed first startup, the beginning of ChangeU and Asian Firewalking, and the birth of Robren EWorld during coronavirus pandemic.

“If your creditors, banks, suppliers, or landlord are chasing you for payment, communicate a Win-Win way out, we’re all are in the same ship.” ~ Robren “如果您的债权人，银行，供应商或房东向您追讨付款，传达双赢的出路，那么我们所有人都在同一条船上

10 Facts Why MLMs are the World’s #1 Biggest Business Cults & Scams. 99% of MLMs are Unpaid Sales Reps – not Business Owners.