Ferries large and small bind Hong Kong and its 250 or so islands together like the spokes in a wheel.

The city’s main ferry routes are supplemented by kaitos, or “street ships”, rag-tag packet boats that are as much a community service as a commercial enterprise. Perhaps totalling a couple of dozen at peak times, their numbers are dropping as MTR tunnels and lofty suspension bridges proliferate and fewer people choose to live in really remote areas.

However, the few surviving kaito routes are relatively inexpensive and little trafficked. They also serve as a happy reminder of the days when the pace of life was slower.

Here are some trips to consider. 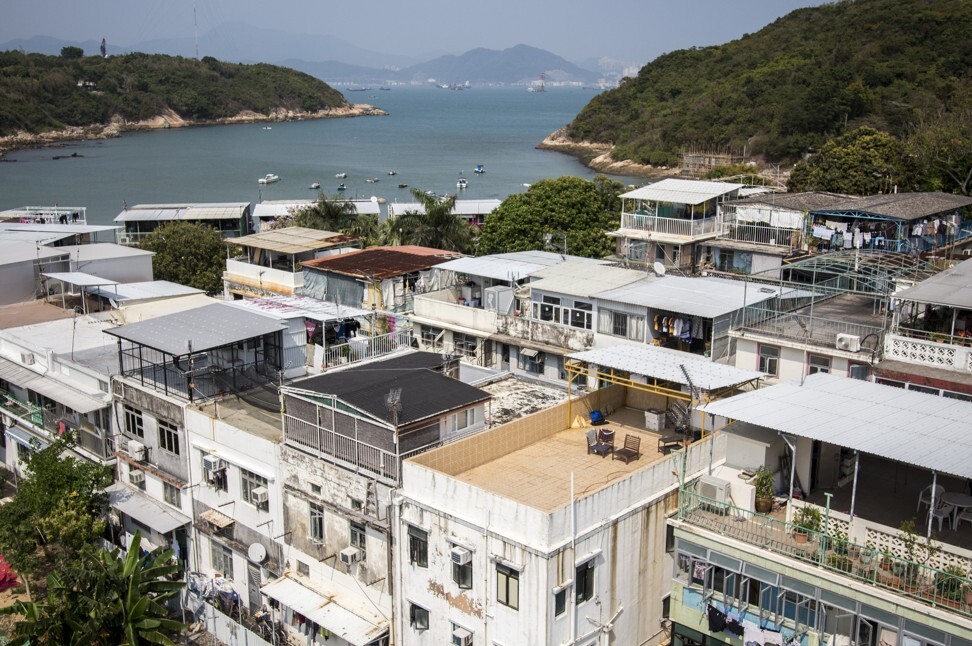 A view of the village centre of Peng Chau, an outlying island on the route of the Ming River kaito. Photo: Christopher DeWolf

At a cost of HK$13.40 (US$1.70), the hour-long inter-island shuttle aboard the Ming River must rank as one of the world’s best harbour-cruise deals. The Ming putters back and forth between Peng Chau and Cheung Chau pretty much from dawn till midnight every day of the year, and there’s hardly a selfie-stick in sight.

In truth, the passengers aboard this double-deck, 280-tonne kaito are primarily islanders headed to market or on their way to visit relatives, among them the occasional government employee on an errand. All sailings stop at Mui Wo, on Lantau, and some dock briefly at Chi Ma Wan, though fewer passengers get on or off now that the prison there has closed. It’s a very rare day that all the Ming’s 349 seats are filled. 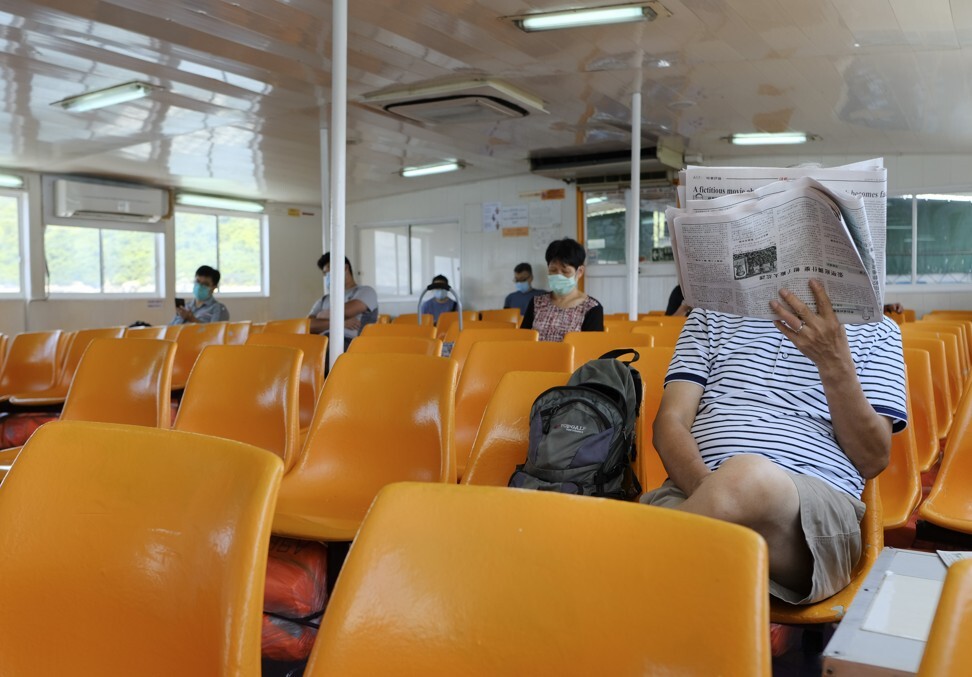 Passengers relaxing on board the Ming River. Photo: James Wendlinger

Apart from the rolling marine and mountain panoramas it offers, one of the Ming’s major attractions is its scruffiness. She looks older than her 20 years: rust streaks the haphazard paintwork and the toilets put the “rude” in rudimentary. Trolleys, bikes and rattan baskets loaded with fresh produce cluster in nooks and crannies on the decks, while the bulkheads are covered with notices prohibiting gambling, the bringing of live poultry aboard and the blocking of passageways, as well as warning of the dire consequences of standing up before the Ming has berthed.

There are two air-conditioned cabins on board, one on each deck, but the best vantage point is on the upper deck at the stern. It is open to the elements but roofed, which makes it a favourite spot for passengers who enjoy a surreptitious smoke. The Ming River’s upper deck at the stern is roofed but open on the side. Photo: James Wendlinger

For anyone hankering for an extended voyage on the ocean wave, the Ming can be incorporated into a day-long islands trip, although it’s advisable to keep an eye on the departures schedule. Catch a separate ferry from Central to Peng Chau, grab some breakfast and then hop on the Ming River to Mui Wo for lunch, then sail on to Cheung Chau for supper – sightseeing in between – before boarding another ferry back to Hong Kong Island.

To spin the day out even further, from Mui Wo, hiking and biking trails stretch across Lantau, and a 30-minute taxi ride leads past super sandy beaches at Pui O and Cheung Sha to Ngong Ping and its assorted attractions, not least of which is the Tian Tan Buddha, which is closing in on its 30th anniversary.

The Ming’s other midway stop-off, Chi Ma Wan, furnishes nothing in the way of facilities except for peace and quiet, and the opportunity to delve deep into Lantau’s interior. 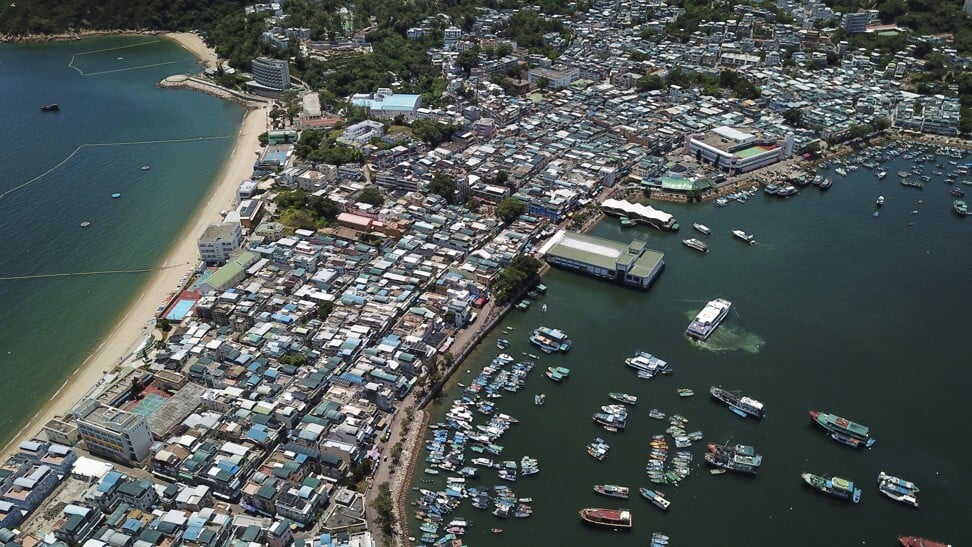 When it comes to Tuen Mun’s attractions, even the Hong Kong Tourism Board seems to be clutching at straws. On its website, one of its “top picks” for the area begins with “A sludge treatment facility might not sound the most enticing of venues…”

The message seems clear – get out of town. And there’s no better way than aboard the Fortune Ferry. 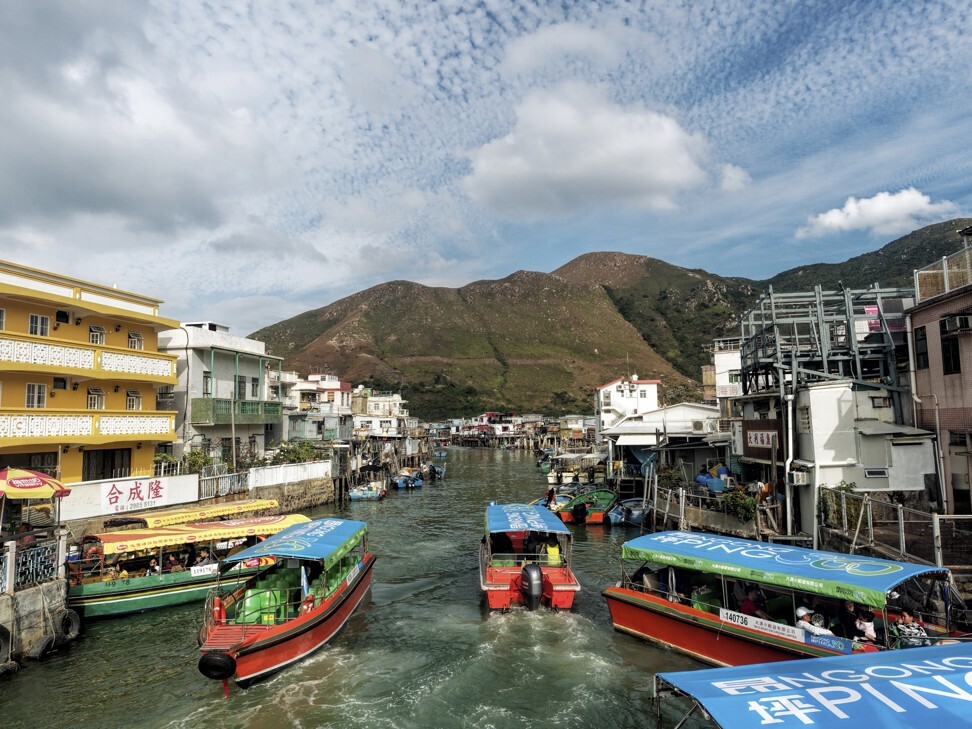 The boat steams due south half-a-dozen times a day to Tung Chung, then on past the airport and under the Hong Kong-Zhuhai-Macau Bridge, before slipping into a time warp and pausing briefly at Sha Lo Wan, which seems to have barely changed since the cement dried on nearby Tung Chung Fort in 1832. The final stop is Tai O which, while not The Venice of Hong Kong, can certainly lay claim to a certain disorderly charm.

The whole trip takes roughly an hour. Its appeal to plane spotters and engineering geeks is obvious, likewise anyone intrigued by the sharp contrast between new town and ancient hamlet. Sadly, the chance of catching a glimpse of the delta’s pink dolphins on the way is getting slimmer by the day.

Tap Mun, also known as Grass Island, loiters on the eastern fringes of Sai Kung and keeps a low profile for nine years and 50 weeks out of every decade. But once every 10 years, the island explodes into a mega celebration as residents, emigrants, long-lost relatives and various hangers-on converge in their hundredsto honour the goddess Tin Hau.

Getting to Tap Mun involves a bus or taxi ride to the end of Pak Tam Road, Hong Kong’s most easterly public thoroughfare, then hopping aboard the kaito from Wong Shek Pier that putters up Long Harbour. Alternatively, there’s a longer kaito ride from Ma Liu Shui, to the north of Sha Tin, though sailings are less frequent. 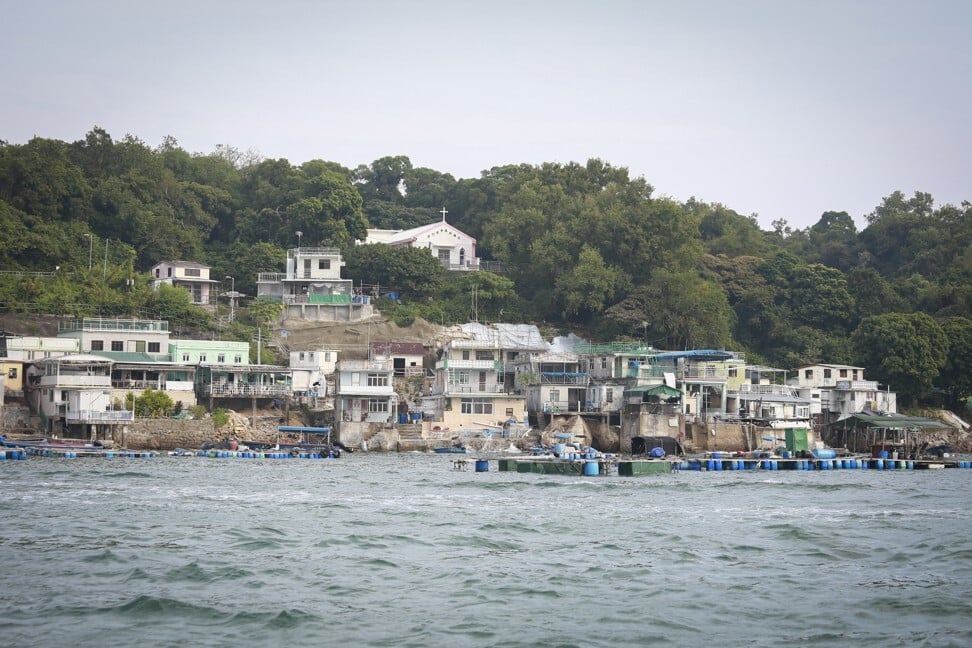 Buildings on Tap Mun looking out over the water. Photo: James Wendlinger

Away from the pier, Tap Mun couldn’t be more bucolic. Visitors tend to devote themselves to camping and kite-flying, a sport that stiff breezes on the island’s grassy uplands actively encourage. The few restaurateurs here are aware they face limited competition and set their prices accordingly.

Weekends and public holidays are the only days on which Best Sonic Industrial – Hong Kong has always had a genius for names – runs its kaito service to Lai Chi Wo, one of the very few remaining genuine Hakka villages in the New Territories. The ferry departs Ma Liu Shui at 9am and heads back at 3.30pm; anyone missing that afternoon ride home faces a long walk back over the hills to Bride’s Pool Road, though there are certainly worse places than the village to be stranded.

The 90-minute kaito ride makes its way up Tolo Harbour, past the Plover Cove Reservoir dam and out into Mirs Bay before turning to the port side and cruising between a trio of islands – Double, Crescent and Crooked – and Yan Chau Tong Marine Park. 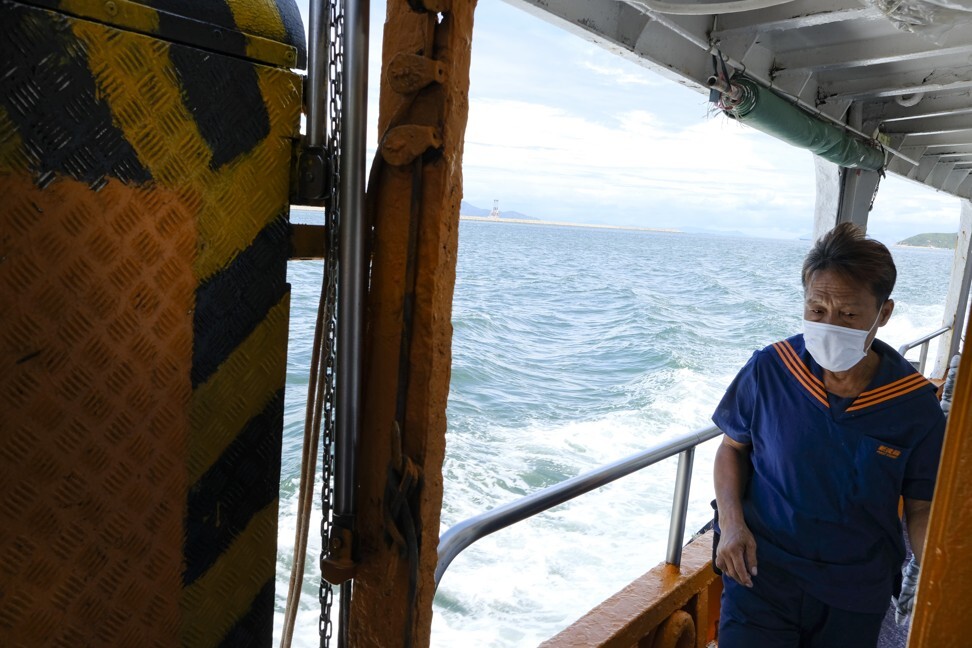 Lai Chi Wo, which was settled some 400 years ago, is bordered by a feng shui wall and backed by a dense wood, with little to disturb its postcard-perfect image. The Hong Kong Countryside Foundation is currently restoring 14 vacant houses in the village, which in time will be let as overnight accommodation – a scheme that is going to alter Lai Chi Wo’s character, but that’s a more attractive alternative than letting the place fall into wrack and ruin.

Paws for thought: dogs pay the same as humans – HK$80 return – to ride the Lai Chi Wo kaito. But where’s a pooch going to come up with that sort of money?

Four Hong Kong boat trips to outlying islands, traditional villages and quiet bays aboard ‘kaitos’ show a different side to life in the city