Many  cult victims get brainwashed, conned into giving their life savings, convinced that the world will end through a doomsday prediction by the cult founder, and at worst, the victims become increasingly isolated form their own families, marriage or couples fail, and victims live in the isolated world and “new true family” of the cult community.

The three biggest source of cults are from USA, India, and China.

Cults are everywhere, from small towns to big cities. Some cults are very famous, and have celebrity followers such as Scientology and Tom Cruise, Brahma Kumaris and Priyanka Chopra, and Bikram Choudhury and numerous celebrities. 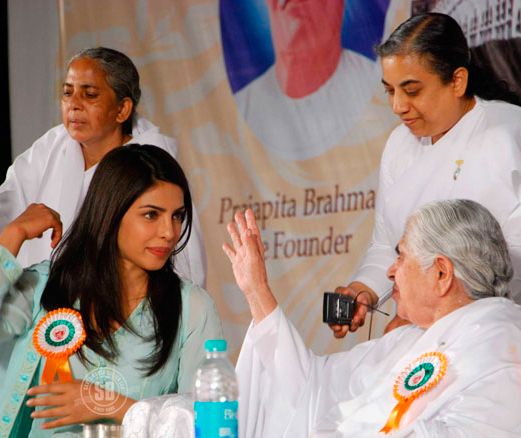 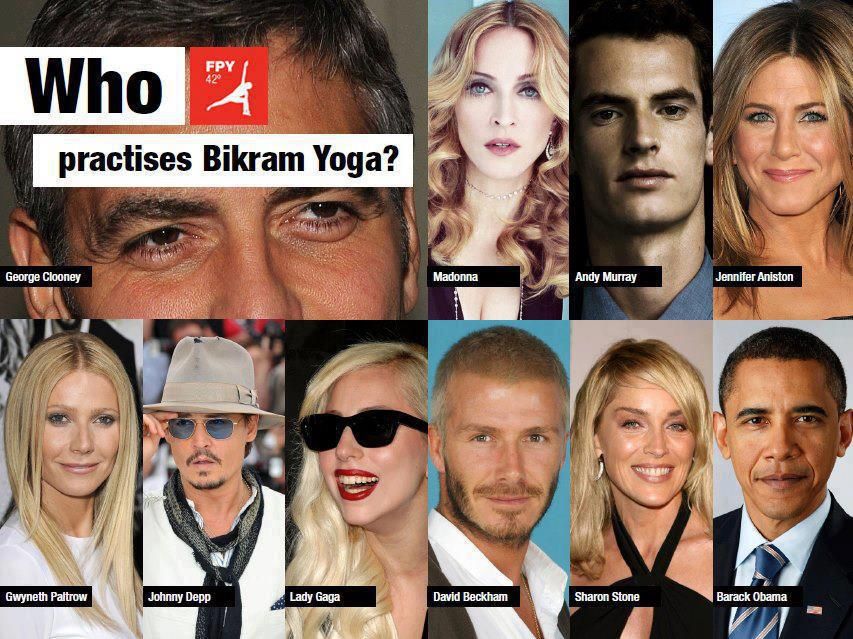 If you are a victim of a cult or know of a family or spouse of a cult member, take courage to report the cult to the local Police and local news dailies – in order to prevent others from being conned, brainwashed, and isolated.

6 Steps How to Protect Yourself as a CULT Whistleblower, Make a Police Report, and Connect with a News Editor:

Step 1: Gather as much evidence, website and social media pages, contact details of the founder and senior cult leaders.

A wealthy televangelist explains his fleet of private jets: ‘It’s a biblical thing’

Step 2: Study the modus operandi how the cult works.

Step 4: Get as many victims to make a Police Report as an individual whistleblower.
When there are more victims making police reports they can’t ignore the cult.

Step 5: Make a Whistleblower Complaint to Registrar of Societies, Money Laundering, Security Commission, or the relevant authorities. Follow up closely.

Step 6: Connect with an relevant Business News Editor, show the Editor the Case Reference Number and Police Report. Give the Editor at least 3 families of cult victims who are willing to talk and whistleblow. Follow up closely.

NOTE: The news daily will protect your identity as long as they can record the interview session as evidence. If you are unwilling or too scared (you shouldn’t be) to be recorded, the journalist will not be able to write your case story.

Written by:
Robert Chaen is an Investigative Journalist on  cults, scams and ecommerce,. He is CEO of ChangeU, Biting Pen (Whistleblower EPlatform) and Robren Mega EMall.

● If you are a victim of big cult, and you are selected, Biting Pen EPlatform can hold a Press Conference and invite our Investigative Journalist Network to cover your scam story – after making a Police Report, and having a Lawyer present.

How to Escape Religious Cults