A Pigeon appeared from nowhere a minute after I shared my deep realization of the DARK SIDE.

For the first time ever, a beautiful and fearless Pigeon walked along the balcony ledge, stopped right in front of me about 4 feet (1.2m) away, and looked straight into my eyes.|

That moment was forever captured in my mind’s eye but was not recorded as we did not have our mobile phones with us.

The witness to this extraordinary scenario was my PA Sophie Suaid, who later managed to capture a video of the Pigeon walking to the far left of the ledge.

I had a deep profound insight that whenever a religious or political leader claimed god is speaking to them are the times their DARK SIDE were speaking.

A religious founder claimed god instructed the leader’s followers not to visit him at night as god’s prophet needed to rest. But the truth was he wanted to sleep with his wives at night and did not want to be disturbed. The prophet’s DARK SIDE was actually speaking, not god. Watch video: https://tinyurl.com/yadnbxat

“A true man wants two things: danger and play. For that reason he wants woman, as the most dangerous plaything.” Friedrich Nietzche

When a conman pastor like Kenneth Copland claimed that god told him to tell his followers that god wants Copland to fly around in a private jet because god wanted him to maximize his usage of time. Copland’s DARK SIDE was speaking, not god.

Or when an ex-Prime Minister declared under the oath of the Quran in a mosque that if he had killed a certain Mongolian model, then Allah will strike him down with lightning. But no lightning strike so far. The Ex-Prime Minister’s DARK SIDE was speaking, not god. 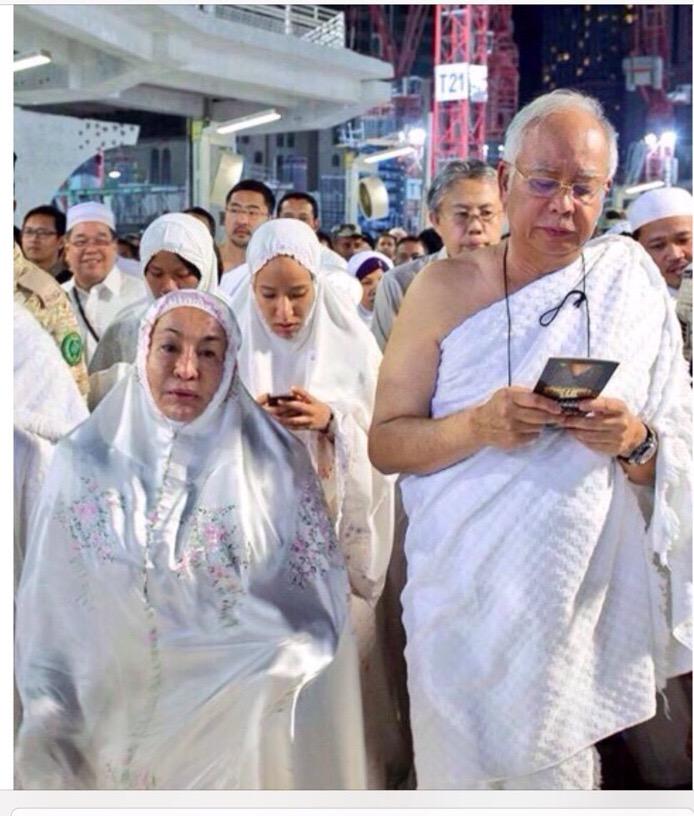 Najib to swear innocence in mosque over allegations that he ordered Altantuya murder https://tinyurl.com/yapd7f4m

Whenever one uses god’s name in vain, her or his DARK SIDE is speaking:  A profound revelation.

A Pigeon appeared from nowhere a minute after I shared my deep realization of the DARK SIDE.