Case-in-point:
Eisenhower insisted that only he alone should be the Supreme Commander of Allied Forces against Hitler’s Nazi Army. 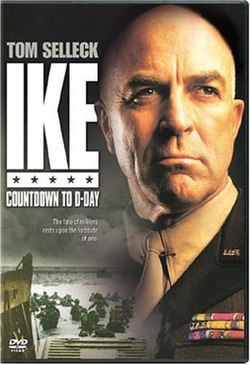 This was beautifully dramatized in Ike: Countdown to D-Day, a 2004 American made-for-television historical war drama film originally aired on the American television channel A&E, directed by Robert Harmon and written by Lionel Chetwynd.

The film focused instead on the inner workings of Supreme Headquarters Allied Expeditionary Force that led to the successful D-Day invasion of World War II. Concentrating on decisions actually made by Eisenhower and the pressures brought to bear on him personally, it includes his personal relationship with British Prime Minister Winston Churchill (Ian Mune) and his own Chief of Staff, Lieutenant General Walter Bedell Smith, US Army (Timothy Bottoms).

Too many generals lose the battle. Too many cooks spoil the soup.