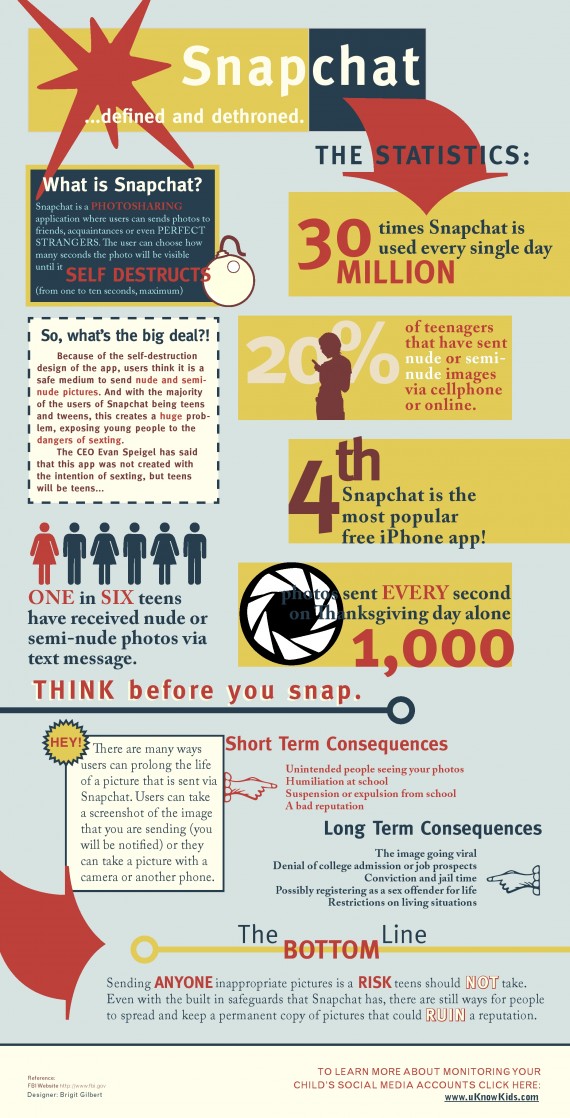 Is sexting cheating? How is adultery defined? Bill Clinton would ask us all to first define what we mean by the word “is”, but the real issue here is how do we define infidelity. “Adultery is adultery, even if its virtual” according to Pamiglia Cristiana (Christian Family), a magazine close to the Vatican. “It is just as sinful as the real thing.”

What is Virtual Adultery?

Adultery is often based upon moral judgments rather than factual information, independently formed through social conventions, religious teachings, family upbringing, reading books, and life experiences. So before anyone can answer the question, “is cheating online real?”, we need to first define what is meant by the term adultery and what constitutes “sex” outside of marriage?

Sexting becomes adultery when one person in the relationship does it without consent from a partner and without concern for how he or she will feel about it.

Concealing a relationship outside of the primary one means that lying and hiding are involved, and at the moment, there is very little, if any, regard for how the other person will feel about that outside relationship. The lying and secrecy associated online affairs will destroy a couple’s trust and commitment.

Trust is sacred in any relationship, and once that trust is broken, it is hard to repair.

The question of whether the ease of Internet flirtation, and the ease of escalating Internet flirtation, has affected marriage is also of great interest. Each incident of Internet straying brings its own gleeful anatomizing. Take the many pundits philosophically parsing the question of whether Anthony Weiner cheated on his wife. Chasing down a perfect, universal definition of cheating that works for the modern world is less interesting than understanding what these particular forms of cheating say about us. Received wisdom tells us online communications are unreal, fake, and distant, but they can, in fact, be the opposite; they can represent very intense fantasies, distilled versions of romantic yearning, including its darker, more narcissistic sides, honest articulations, for better or for worse, of the inner life.

One obvious aspect of online relationships is that they traffic even more in projection than regular relationships. Even if you are texting or writing to someone you know well, the nature of medium lends itself to a certain amount of personal embellishment, to the one sided pleasure in expression for its own sake, to the reduction of the recipient to an idea.

Because of the detachment that characterizes such interactions, both parties are dealing more in fantasy rather than engaging the reality of the other person. It can be easy for a married partner to compartmentalize that fantasy persona, keeping his or her forays into taboo realms hidden in secret communications.

Meaning, when Anthony Weiner sent images of his private parts to the distant Leathers as “Carlos Danger,” this might have meant little about his feelings for his very present wife.

You can love someone and be committed and faithful in deed but there will be aspects of a fantasy life that comes into play. For example, if you go to a film, or watch a play, and feel a desire for one of the characters but don’t act upon it [i.e. it stays in the cinema; in that moment of watching the film], then that doesn’t feel like infidelity. It’s just a motor idling desire that doesn’t have any impact on other people.

Some have noted that it is not nude selfies exchanged that constitute betrayal, but the more nuanced idea that a spouse would share heightened feelings with another person. As in Anthony Weiner’s situation, others have stated that the shock of realizing one’s life partner could engage in risky behaviors, putting a couple’s reputation at risk, is more undermining to a marriage than the sexual nature of explicit exchanges.

Being in a monogamous marriage while exchanging sexual fantasies and explicit photos with someone else is a new kind of betrayal. If you are victim of sexting in your marriage, recovery is possible for you and your spouse.  My focus on therapy helps couples deal with this new form of adultery to rebuild intimacy by changing their perception of online affairs and what they are doing to harm a real-life relationship. You can arrange private counseling sessions or intensive therapy sessions with Dr. Young or download her newest e-book: Infidelity Online Workbook for immediate help.

List of federal political sex scandals in the United States

One of the definitions of sex is “physical activity in which people touch each other’s bodies, kiss each other, etc.”

Scandal is defined as “loss of or damage to reputation caused by actual or apparent violation of morality or propriety”. Scandal is not the same as controversy, which implies two differing points of view, and is also not the same as unpopularity. Misunderstandings, breaches of ethics, or cover-ups may or may not result in scandals depending on the amount of publicity generated, and the seriousness of the alleged behavior.

E.g. John F. Kennedy President (D), was alleged to have been linked to a number of extramarital affairs, including allegations of involvement with Marilyn Monroe, with Judith Campbell Exner, and with intern Mimi Alford during 1962–1963.

Bill Clinton, President (D) Revelations that White House intern Monica Lewinsky had oral sex with Clinton in the Oval Office leading him to famously declare on TV on January 26, 1998, “I did not have sexual relations with that woman, Miss Lewinsky.” The scandal led to impeachment by the House for perjury, for lying about the affair under oath. He was acquitted in the Senate.