Happy April Fool’s Day.
No, I’m not partying during MCO!

An old photo album of my first year studying in Melbourne, when I had the longest hair in my current life. I didn’t think I look that good in long shoulder length hair.

Mrs Turner, my first Melbourne landlady on my first Christmas in Melbourne. She took good care of me, 3 meals a day, TV dinners, I learnt how to drink English tea with toasted Crumplets, a small griddle cake.

The Turner Brothers were crazy. James Turner got his wife to sit on my lap, asked me to pose, and persuaded me to send the Turner Christmas Party photos to my parents to show that I was being cared for and having a great time… (my parents were game when they saw the photos in the mail)

My two Malay course mates visiting our liberated Indonesian Teacher who confessed in class that she walks around naked in her house. We just wanted to confirm that…

All my university mates were hooking up with of hot chicks but I joined a doomsday cult instead, I was brainwashed to believe that the world would end in the next 7 years, and so I left my university studies with one year to go, and co-founded Brahma Kumaris Malaysia in 1981 in Bangsar, Kuala Lumpur. 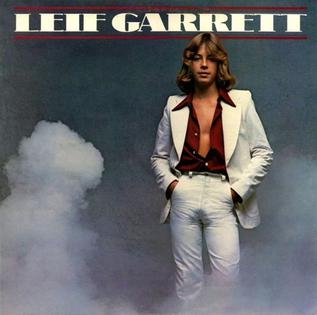 Posing with my Ferrari 308 GT/4 (I wish!) in front of my Turner residence in Toorak, where Melbourne’s rich & famous live. My school St. Kevin’s College is on the left, Kooyong Courts where the Australian Tenis Open is held, is in the background, rival Scotch College is pass the train tracks, near the Yarra River.

How My Hair will Look like after Movement Control Order