Mania can cause other symptoms as well, but seven of the key signs of this phase of bipolar disorder are:

Like mania, depression can cause other symptoms as well, but here are seven of the key signs of depression from bipolar disorder:

What is World Bipolar Day?

WBD will be celebrated each year on March 30th, the birthday of Vincent Van Gogh, who was posthumously diagnosed as probably having a bipolar condition.

For those living with bipolar disorder, World Bipolar Day offers an opportunity to connect with others as well as assistance in gaining access to valuable resources and relationships that can improve their lives through treatment.

The ultimate goal is to inspire a global shift in thinking that will eliminate social stigma and promote acceptance.

Spread the message that you are #bipolarbrave!

Break the stigma by showing others that having bipolar disorder is not something to be ashamed of! Share your “coming out” story this World Bipolar Day and educate others on the ways you practice bravery each and every day.

Are you hosting a World Bipolar Day event? Email info@ibpf.org with the details for your event and we will advertise!

Are you a social media influencer or someone who wants to help promote World Bipolar Day and IBPF’s free educational programs? Email info@ibpf.org to discuss ways to collaborate and spread awareness about bipolar disorder throughout the community!

Post your photo or video with our hashtags #WorldBipolarDay and #bipolarbrave on each post you make on March 30th. Let’s get these hashtags trending!

Understanding Mental & Personality Disorders (DSM). Everyone has one or more, in various degrees

Cluster A (odd or eccentric disorders) 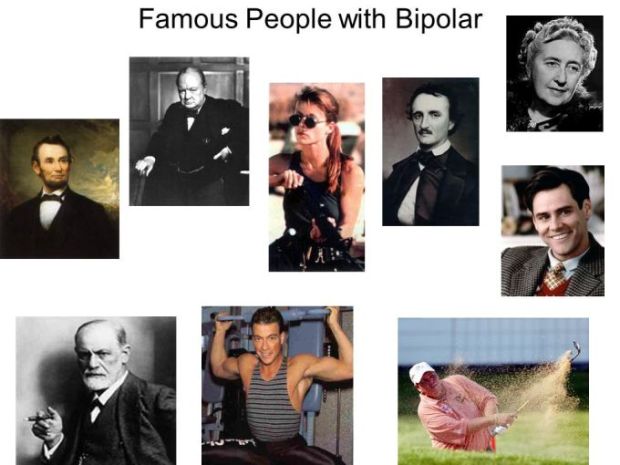 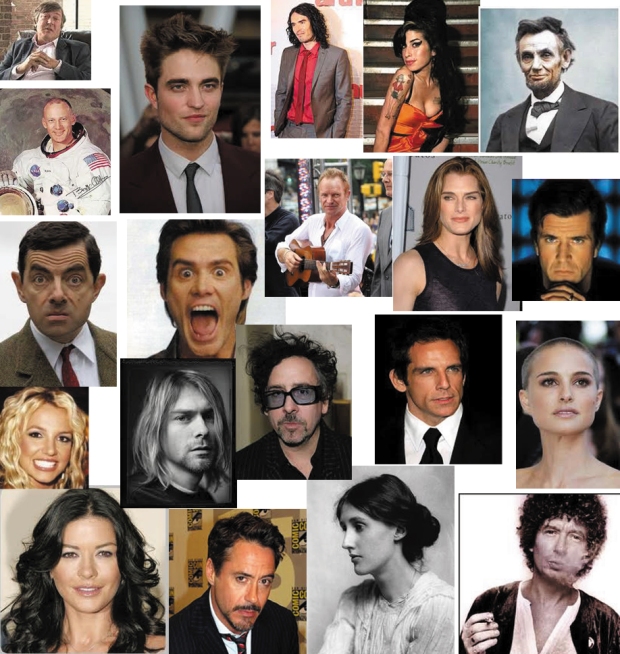