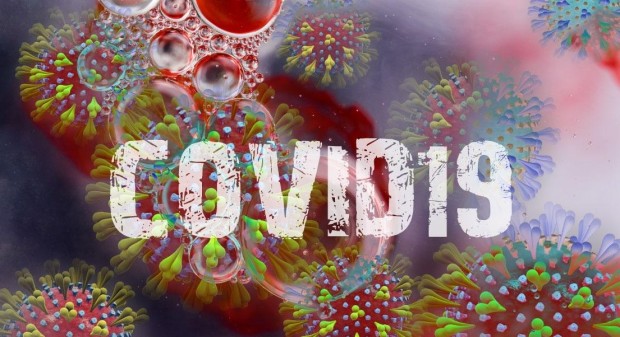 The virus that causes Covid-19 may have a temperature sweet spot at which it spreads fastest, a new study has suggested, but experts say people should avoid falling into the trap of thinking it will react to seasonal changes in exactly the same way as other pathogens, like those that cause the common cold or influenza.

The study, by a team from Sun Yat-sen University in Guangzhou, the capital of south China’s Guangdong province, sought to determine how the spread of the new coronavirus might be affected by changes in season and temperature.

Published last month, though yet to be peer-reviewed, the report suggested heat had a significant role to play in how the virus behaves.

“Temperature could significantly change Covid-19 transmission,” it said. “And there might be a best temperature for viral transmission.”

The “virus is highly sensitive to high temperature”, which could prevent it from spreading in warmer countries, while the opposite appeared to be true in colder climes, the study said.

As a result, it suggested that “countries and regions with a lower temperature adopt the strictest control measures”.

Many national governments and health authorities are banking on the coronavirus losing some of its potency as the weather warms up, as is generally the case with similar viruses that cause the common cold and influenza.

However, a separate study by a group of researchers including epidemiologist Marc Lipsitch from Harvard’s T.H. Chan School of Public Health, found that sustained transmission of the coronavirus and the rapid growth in infections was possible in a range of humidity conditions – from cold and dry provinces in China to tropical locations, such as the Guangxi Zhuang autonomous region in the far south of the country and Singapore.

“Weather alone, [such as an] increase of temperature and humidity as the spring and summer months arrive in the Northern Hemisphere, will not necessarily lead to declines in case counts without the implementation of extensive public health interventions,” said the study, which was published in February and is also awaiting scientific review

The Guangzhou team based their study on every novel coronavirus case confirmed around the world between January 20 and February 4, including in more than 400 Chinese cities and regions. These were then modelled against official meteorological data for January from across China and the capital cities of each country affected.

The analysis indicated that case numbers rose in line with average temperatures up to a peak of 8.72 degrees Celsius and then declined.

“Temperature … has an impact on people’s living environments … [and] could play a significant role in public health in terms of epidemic development and control,” the study said.

It said also that climate may have played a part in why the virus broke out in Wuhan, the central China city where it was first detected.

Other experts, like Hassan Zaraket, an assistant director at the Centre for Infectious Diseases Research at the American University of Beirut, said it was possible that warmer, more humid weather would make the coronavirus less stable and thus less transmissible, as was the case with other viral pathogens.

“We are still learning about this virus, but based on what we know of other coronaviruses we can be hopeful,” he said.

However, even if this were the case, the benefit would be greatest in areas that had yet to see widespread community transmission of Covid-19, he said.

Mike Ryan, executive director of the World Health Organisation’s health emergencies programme, also urged people not to assume the epidemic would automatically subside in the summer.

“We have to assume the virus will continue to have the capacity to spread,” he said.

“It’s a false hope to say, yes, it will disappear like the flu … we can’t make that assumption. And there is no evidence.”

Coronavirus ‘highly sensitive’ to high temperatures, but don’t bank on summer killing it off, studies say

COVID-19 appears to spread fastest at 8.7 degrees Celsius. But COVID-19 will not die off in summer.