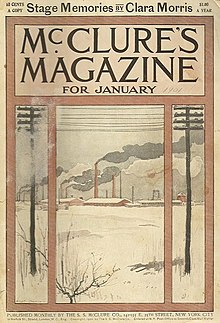 The muckrakers played a highly visible role during the Progressive Era. Muckraking magazines – notably McClure’s of the publisher S. S. McClure—took on corporate monopolies and political machines, while trying to raise public awareness and anger at urban poverty, unsafe working conditions, prostitution, and child labor. Most of the muckrakers wrote nonfiction, but fictional exposes often had a major impact too, such as those by Upton Sinclair.

“I aimed at the public’s heart, and by accident I hit it in the stomach.” So lamented Upton Sinclair, author of the novel The Jungle, a fictionalized account of the corruption and contamination in Chicago’s meatpacking industry. Sinclair was one of the most famous muckrakers of the Progressive Era, and had written The Jungle in 1905 to raise public awareness of the exploitation and foul conditions to which workers in the meatpacking industry were subjected. 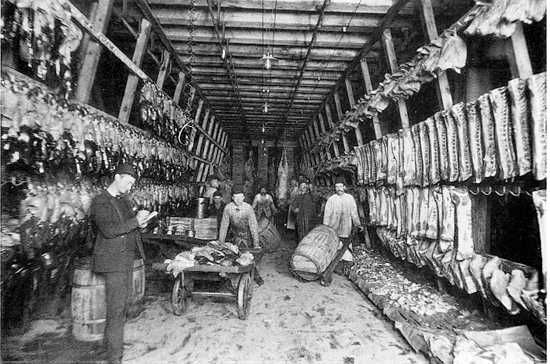 In response to Upton Sinclair’s novel The Jungle, Congress passed the Meat Inspection Act of 1906.

Ironically, however, what concerned readers the most was not the trials and tribulations of the exploited industrial worker, but the novel’s description of meat contamination. The public outcry helped lead to the passage of the Meat Inspection Act and Pure Food and Drug Act of 1906, both of which established federal regulatory power over the food and drug industries.

Background to the Progressive Era

Industry tycoons like John D. Rockefeller and Andrew Carnegie had been criticized for amassing vast quantities of wealth at the expense of the working man. The Progressive Era witnessed the rise of labor unions, which sought to promote the interests of workers against the powerful business, corporate, and banking magnates. Other advocacy groups arose in this period to demand protections not just for labor, but for women, children, consumers, and the natural environment as well cubed Muckrakers were an important part of this movement.

Raking the muck: exposing corruption in big business and government

The term “muckraker” was popularized in 1906, when Theodore Roosevelt delivered a speech suggesting that “the men with the muck rakes are often indispensable to the well being of society; but only if they know when to stop raking the muck . . . In this context, “raking the muck” refers to the practices of investigative journalists and activists who brought the unpleasant “muck” of corruption in government and big business to the surface. 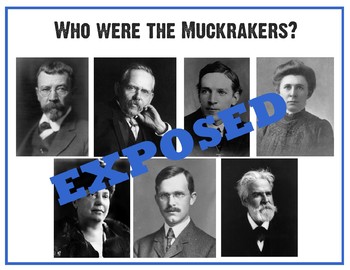 Some of the most famous Progressive muckrakers were women. Ida Tarbell, a teacher, author, and journalist, published a series of articles in McClure’s Magazine in 1902. These articles became the foundation for her book, The History of the Standard Oil Company, which was published in 1904, and depicted Standard Oil tycoon John D. Rockefeller as a greedy, miserly monopolist. The book quickly became a bestseller and established Tarbell as an early pioneer of investigative journalism. 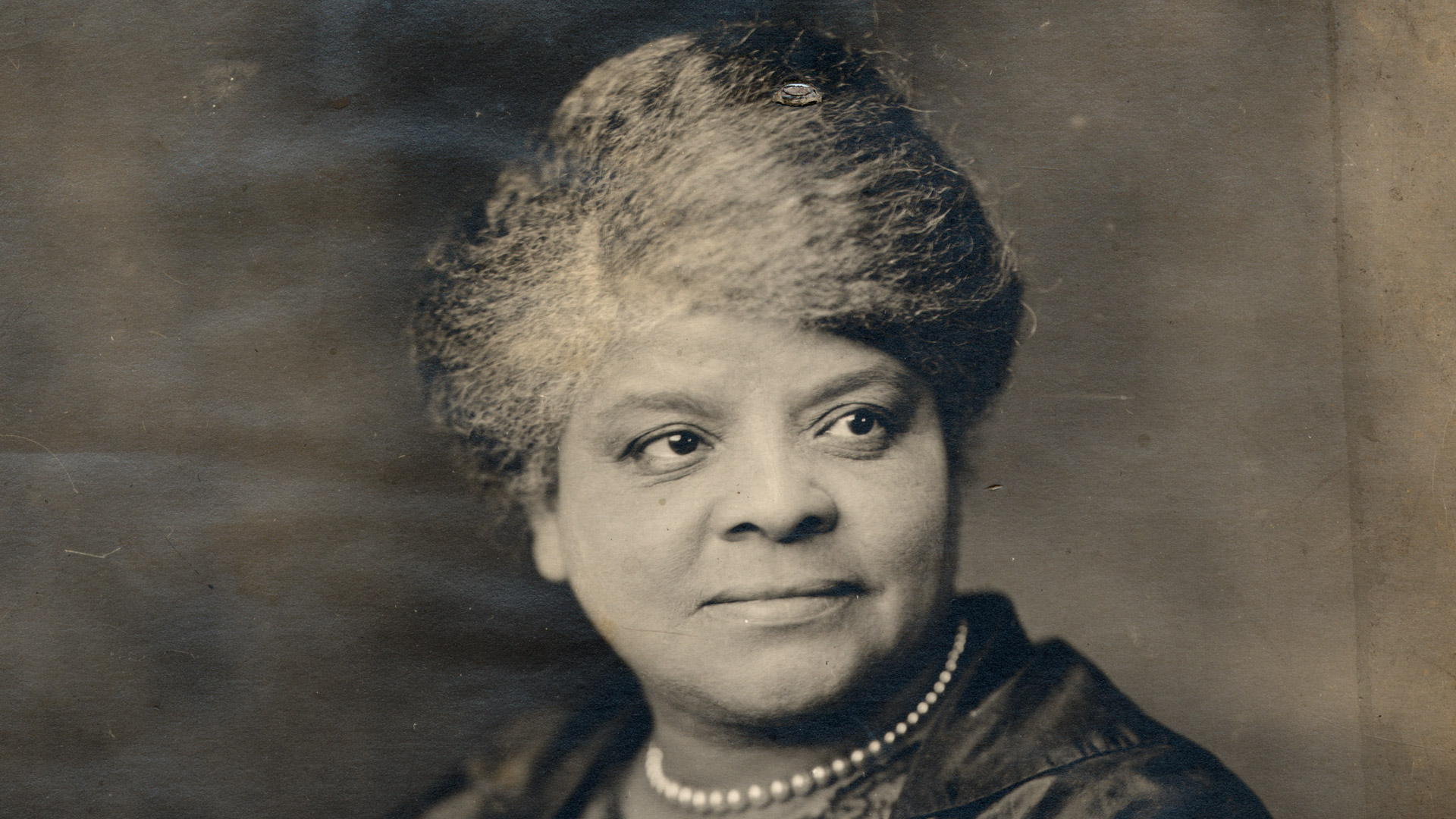 Ida B. Wells was an influential muckraker who wrote about the horrors of lynch law in the American South

Ida B. Wells, an African American journalist and suffragist, was another influential female muckraker. She had been born into sla

very in Mississippi in 1862, and in the 1890s became involved in anti-lynching activism. In 1892, she published Southern Horrors: Lynch Law in all its Phases, which detailed the systematic disenfranchisement of Southern blacks and even some poor whites. Wells was very influential in the early movement for civil rights, and was one of the founders of the National Association for the Advancement of Colored People in 1909.

Muckrakers also sought to raise awareness of poverty and other social ills associated with industrialization. Jacob Riis, a Danish immigrant and photojournalist, published an eighteen-page photo essay called How the Other Half Lives: Studies among the Tenements of New York, which appeared first in the February 1889 issue of Scribner’s magazine, and the following year was published as a book. The photos documented the harsh living conditions of recent immigrants in New York City and inspired reforms such as the New York Tenement House Act of 1901, which required tenement housing to be cleaner, safer, and more spacious.

The Muckrakers History of Investigative Journalists

Robert was given a Scholarship together with 18 others. Muckraking program is fully funded by MARI (Malaysia Reform Initiative) in collaboration with USAID (United States Agency for International Development)

Robert is sharing his experience and summarizing his learning pointers in his new series called “Whistling Confessions”.  https://tinyurl.com/un45xgg