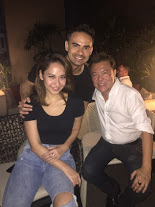 My heart aches from knowing a great man who contributed much to the world have passed on to the 6th Dimension of The Universe.

As an Angel Whisperer with my Twin Soul, Angel Brenda, I sense that Ashraf has the qualities and the makings of being a Guardian Angel for some if not many. Send us some Afterlife Signs.

Ashraf, I say a little Crossover Prayer for you, your family, and countless fans. I ❤ you.

Malaysian actor Ashraf Sinclair died early this morning (18th February 2020) after suffering a heart attack, according to Indonesian media reports. He was 40.

Ashraf, who was born in the UK on 18th September 1979, was the older brother of host Aishah Sinclair.

News of his death sent shockwaves among his fans, with condolence messages on his Instagram page which he last updated three days ago.

Ashraf rose to fame after he starred in the movie “Gol & Gincu” in 2005, before taking up several television hosting roles.

He expanded his role beyond the silver screen by investing in an outlet of restaurant chain TGI Fridays, a clothing line, and Korean online cosmetics company Althea.  He joined global venture capital seed funder and accelerator 500 Startups Southeast Asia, also known as 500 Durians, as a venture partner, and left it in 2019.

He married popular Indonesian singer-actress Bunga Citra Lestari. The couple has a son.

He was also the brother-in-law of Malaysian singer Yuna, who married his brother Adam Sinclair. 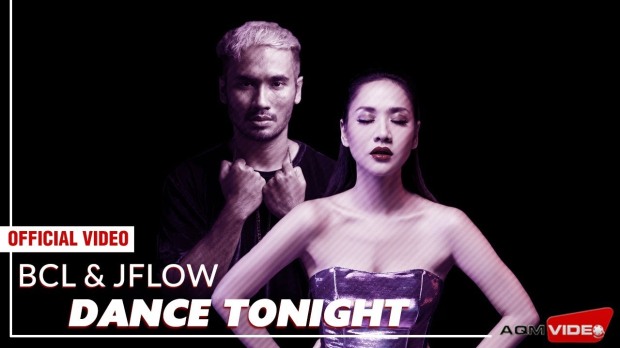 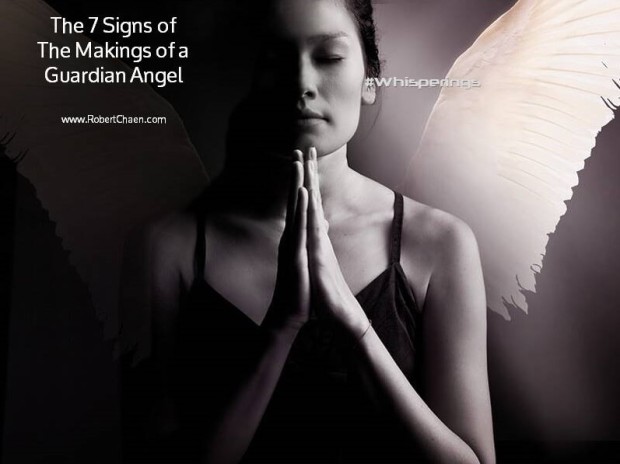 The 7 Signs of the Makings of a Guardian Angel