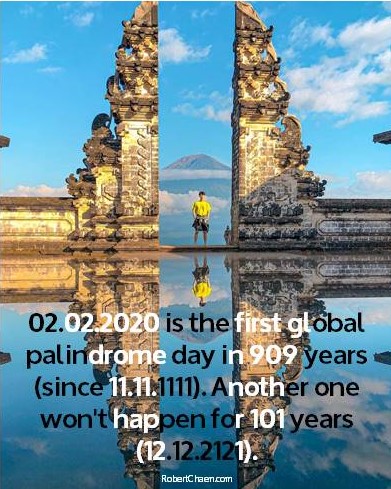 No matter how you write 2nd February 2020 date in 3 date formats, it’s a palindrome. 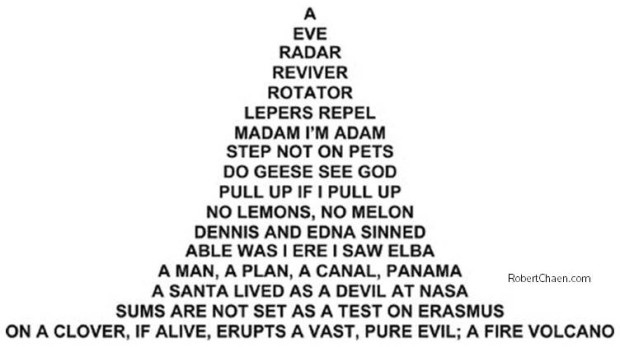 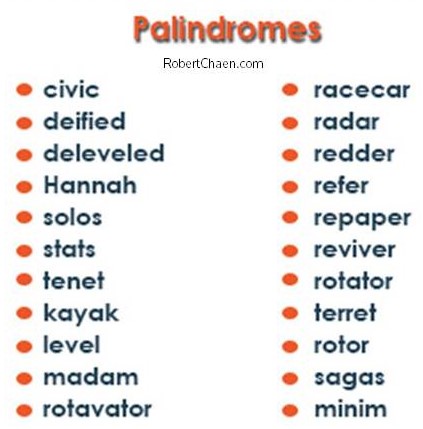 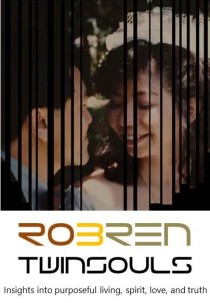