A short essay about the world’s biggest cult cover up, the secret doomsday cult world of Brahma Kumaris and the essence of BKs’ key cornerstone teachings by Whisperer Robert Chaen.

This is a very concise 101 explanation who the god and the founder of Brahma Kumaris are, their cornerstone delusional beliefs, and doomsday cult practices.
WARNING: IF you are not a BK student, you may find most of BK knowledge really weird and unbelievable. But because the “very innocent and pure-looking” BKs are all over the world (around 925,000 regular students), you may very likely come across BKs. Therefore, you should be very concern about the cult spreading and the influence of BKs on your own community.
IF you are a BK, you too should read read this, and find out more why your FAMILY and friends LOVE you, and want you to return back to them, after isolating yourself from them, and waiting endlessly for the world to end soon, and for Shiva Baba’s false promise of Heaven in India. I myself waited for 10 years for Shiva Baba’s promise that the world will end and reward BKs with being human deities in Heaven, but I left when I realized that it’s never going to happen.

“Sweet, sweet Baba’s children, follow Baba’s Shrimat. Because the world will end soon, do not have new BK children. Break all attachments and karmic bondages to your physical family, friends, and isolate yourself from the old Kali Yuga (Iron Age) world. Husband and wife must now be brother and sister, therefore practice no sex. Only Brahma Kumaris is your real alokik, spiritual family now in Confluence Age, and very soon you will be rewarded in Golden Age as your birthright, when 900,000 BK Souls will be perfect deities, ruling a perfect Bharat India, repeating identically every 5,000 years cycle.”

Brahma Kumaris have destroyed countless marriages by brainwashing husband & wife to become brother & sister, sleeping in separate rooms, through the practice of Brahmacarya, or sexual abstinence. BKs have isolated around 1 million BKs from their families, relatives, and friends.

BKs have stopped countless ambitions, careers, studies and surrendered their possessions and finance to Shiva Baba because of their weird, delusional, end of the world doomsday beliefs, because BKs think they will receive Shiva Baba’s false promise of being a perfect deity in Heaven India. BKs cover up the world’s biggest marriage failure.

Case in point: Robert’s brother Tom and his then wife Sister Maureen Chen were separated to do BK service in Malaysia and Hong Kong respectively in 1981-1982.

18th January 1969 was the day the founder of Brahma Kumaris, Brahma Baba died. It is a very important memorial day of remembrance for BKs. 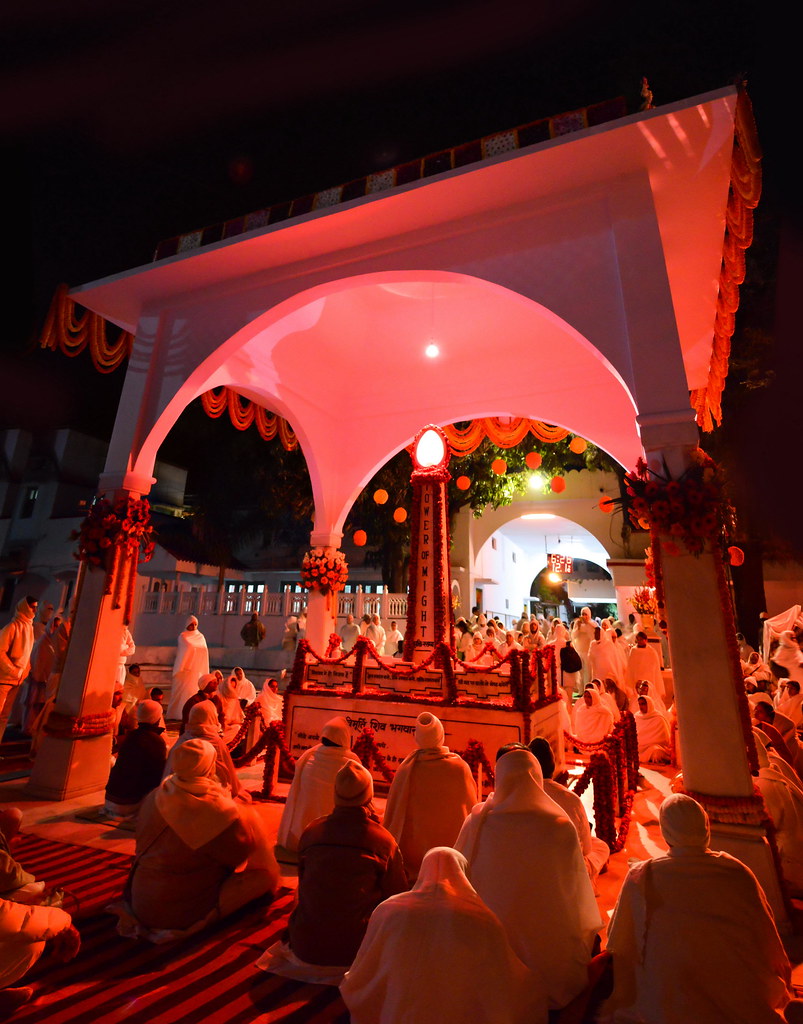 After 18th January 1969, the Twin Souls of Avyakt Bapdada (Shiva Baba & Brahma Baba combined form) enter the last chariot body of Dadi Gulzar, in a designated Bapdada season (usually in winter months) to give Avyakt Murli classes, and to meet BKs and some VIPs in BK headquarters in Mount Abu, Rajasthan, India. 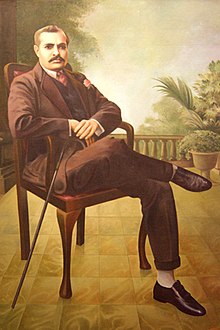 According to the latest constantly revised version by Brahma Kumaris, their god Shiva Baba first entered the chariot body of Brahma Baba (aka Dada Lekhraj Kirpalani, a Sindhi jeweller aged 60) in 1936 in Sindh, at the start of his self-proclaimed “Confluence Age, Diamond Age, or Sangam Yuga” (1936-2036).

According to Shiva Baba, all Iron-Aged human beings including BKs estimated to be 8.95 billion will die en masse by latest 2036, and go back to Shiva Baba’s Soul World. Unless, if Dadi Gulzar will likely die earlier than 2036. Then the first perfect human known as deities will be born and rule India for 2,500 years (from Golden to Silver Age only).

According to Shiva Baba, ONLY BKs will be the chosen ones to be reborn as deities, whereas all non-BKs will be born and all religions will be established in Bronze or Iron Age only, according to their level of purity, whatever that means. The first perfect human deity will be Krishna (later known as Narayan) who is the reborn Brahma Baba, the first King of Earth and Golden Age in India.

Shiva Baba promises loyal, obedient, faithful BKs that they will be perfect deities with no suffering and no wars in his Golden Age i.e. Heaven on Earth, in India. But we all know India and its inhabitants, Bharatwasis and living beings were never without sicknesses or wars 5,000 years ago in 2764 BC, never in any historical period.

But, Shiva Baba and the Senior Dadis have been scaring BKs to be ultra-strict with Maryadas, to be “Karmateet” to be free from all attachments to their lokik, physical family, relatives, spouse, children, friends, career, studies, possessions, resulting in total isolation from their physical families, that the world will end very soon, nearly every other year.

When Robert became the World’s second Chinese BK in 1979, he was told that the world will end in 1986. He gave up his university studies in Australia to start Brahma Kumaris Malaysia in 1981, with his lokik, physical brother Tom. Since then BKs have been changing forward the year of the end of the world.

Shiva Baba and BKs are vague about the end of the world and the 5 Age periods so that they can keep BKs on their toes and constantly pushing them to renounce the “old” world.

Any religion who believe that they are the ONLY chosen ones to be perfect humans in Heaven can be categorized as cults. Therefore, Brahma Kumaris are the World’s biggest Doomsday Cult as they believe all Iron-Aged human beings will die by 2036.

But Shiva Baba’s false promise of Golden Age Heaven will never happen, because of the simple proven fact that a perfect India and perfect Indian human deities have never ever existed in history, not 5,000 years ago, not in the future.

Dadis and Senior BK Teachers crush BK disloyal dissidents, and remove, demote, or ostracize them. Or they may use BK Centre-In-Charges to do the dirty work, bullying, and tyranny, to give “Shrimat” or Supreme Instructions representing Bapdada to dis-obedient BKs.

These are top characteristics of a CULT. And finally, cults can only exist with unquestioning devotion. This is why they so often use strong emotion and deflection to shut down any argument.

Indeed, I have no doubt that if you show this article to a Brahma Kumaris friend, they’ll likely dismiss it as lies, rubbish or negativity. But ask them to factually rebut each point and they won’t be able to. Deep in denial, they’ll tell you how amazing their own BK experience was, or that their religion is different. But it’s not.

Shiva Baba is a Destroyer of Families. Brahma Kumaris has STOPPED countless new BABIES from being born because of Doomsday Beliefs.

What YOU can do to STOP the spread of Brahma Kumaris Dark Cult?

● Many will wake up when you share with them your Brahma Kumaris story.

This is a short essay of the essence of Shiva Baba’s delusional false teachings and Brahma Kumaris’ strict, family-isolating cult practices.

Listen to SoundCloud audio of the above article:
https://soundcloud.com/robertchaen/worlds-no-1-biggest-marriage-failure-cult-cover-up-by-brahma-kumaris

This article in Hindi:

Self-Help Guide for Brahma Kumaris: What You Can Do to Get Out of BK Mind Control

Oh My God. God has no religion and no name. No human is God as God is not governed by time and space. Humans created God and religious laws.