My Rise Conference Volunteer Experience
With my experienced interpersonal skills as CEO-Celebrity Whisperer, I was rotated to nearly every area in RISE. Involved in all registration counter types from Speakers, Press, Investors to General Attendee and Women in Tech.

I was involved in Night Summit counter which I did well with transportation directions as I lived in Hong Kong for 18 years.

And the highlight of my Volunteer Experience was being a Speakers’ Escort for Tony Fernandes (Group CEO of AirAsia) and to handle protocol access issues of his 10-member AirAsia Entourage.

Volunteers’ Refreshment is basic: coffee, tea, apples, bananas (gone daily by 3:00 pm). HK$65 for lunch is too little – not enough to have a drink. HK$90-100 is more appropriate for all the free hard work Volunteers provide. 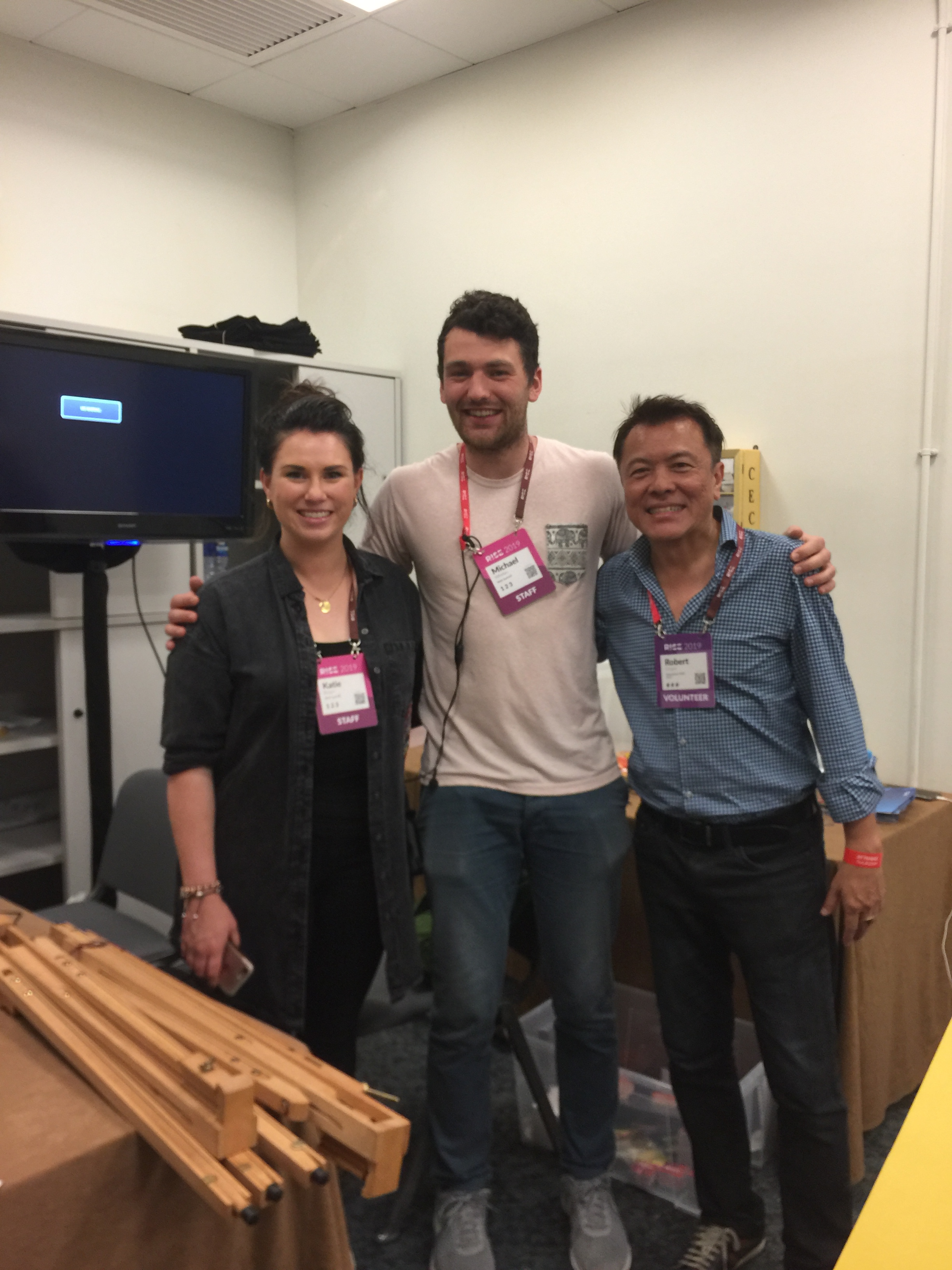 Robert helped a  Volunteer to get an autograph from Tony Fernandes 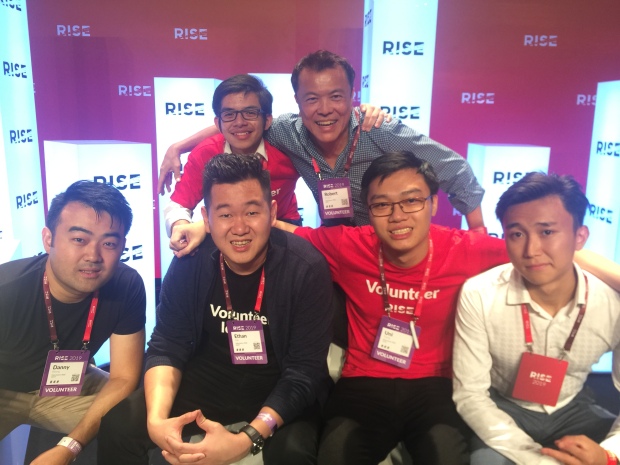 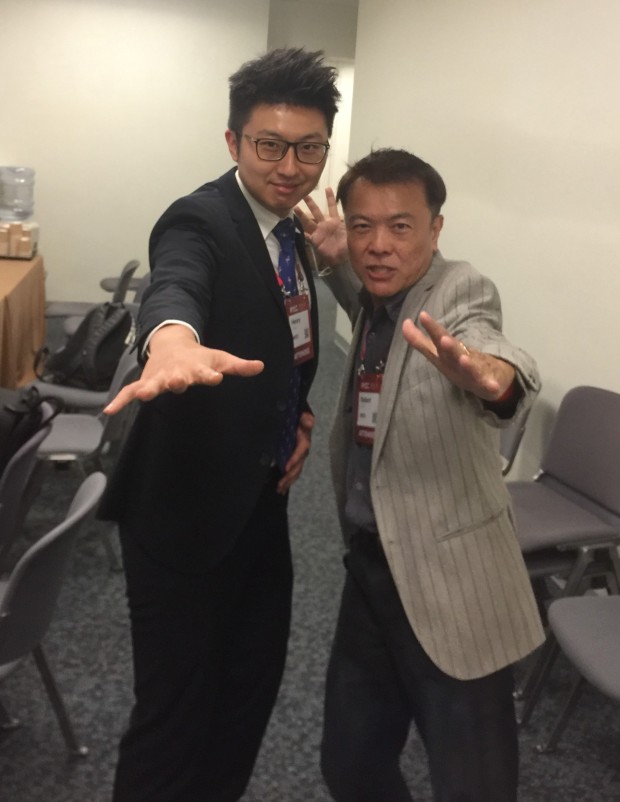 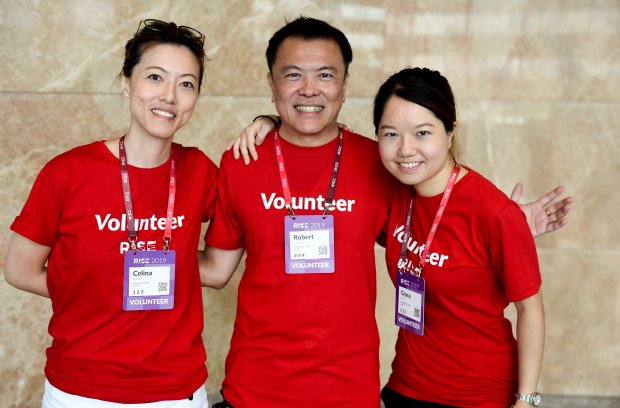 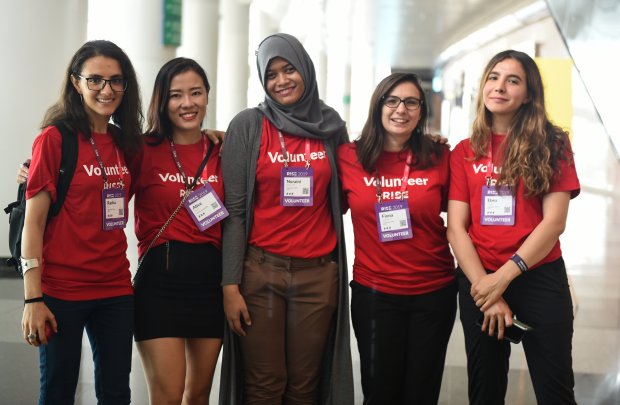