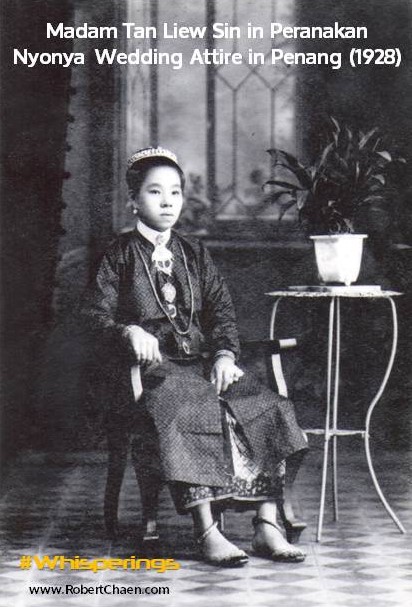 Side Note:
My parents’ Hakka surnames “Chen and Yeap (葉)” have multiple variations in English spelling in various countries and cities. For example Chen (曾)can be spelled as Tsang in Hong Kong (in Cantonese).

One of my “Heung Har” ancestry home is “Tsang Shing” or Tsang-Chen Clan Village near Guangzhou, China. 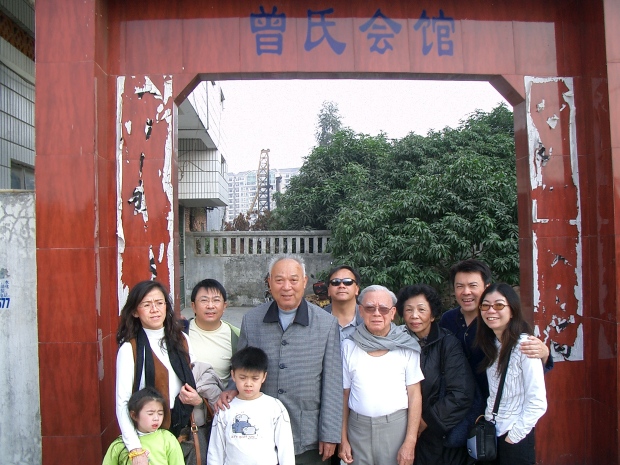 We discovered one of our Tsang-Chen Ancestry Clan Villages in Guangzhou in 2003. 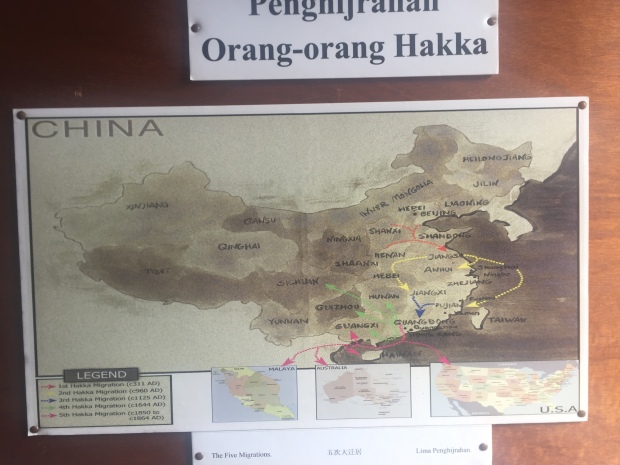 As the most diasporic among the Chinese community groups, the worldwide population of Hakkas is about 80 million to 120 million.

The Hakka people have had significant influence on the course of modern Chinese and overseas Chinese history; in particular, they have been a source of many government and military leaders — in 1984, over half of the Standing Committee of the Politburo were ethnically Hakka.

Read about Discrimination and Mass killings of Hakkas in 19th century

In retaliation for establishing the Taiping Heavenly Kingdom, the Qing Dynasty military massacred the Hakkas, killing 30,000 of the Hakkas daily during the height of the anti-Hakka mass-killing operation.

The bloody Punti-Hakka Clan Wars, which eventually killed some 500,000 Hakkas (or quite possibly even more), saw large-scale massacres against the Hakkas by Cantonese forces.

The Hakka language was the national language of the Taiping Heavenly Kingdom, which had, at one stage, occupied one-third of China in the 19th century. Today, it is one of the official languages of Taiwan.

Hakka cuisine is known for the use of preserved meats and tofu as well as stewed and braised dishes. A popular dish known as Yong Tau Foo is a Hakka Chinese food consisting primarily of tofu that has been filled with either a ground meat mixture or fish paste (surimi).

My granny did not have foot binding.

For centuries, Hakkas were nomads. The Chinese characters for Hakka (客家) literally mean “guest families”. Hakka women worked as hard as Hakka men. Bound feet “Tai Tais” were only for the very rich who don’t have to work or move much.

My granny and mum made and sold Nyonya Kuih (cakes) during the World War 2 Imperial Japan occupation of Malaya. 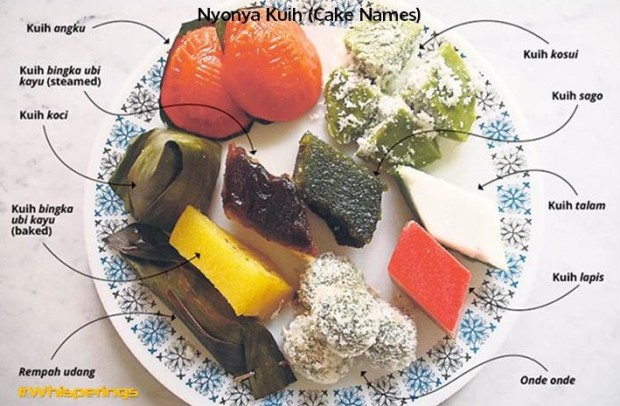 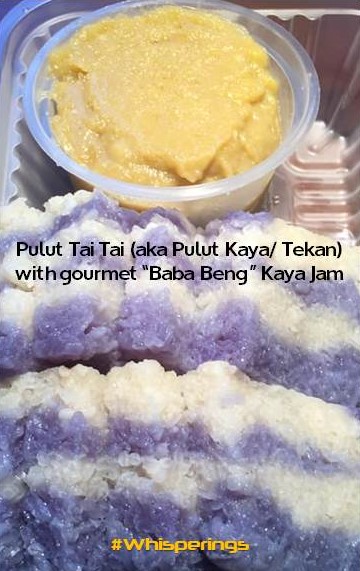 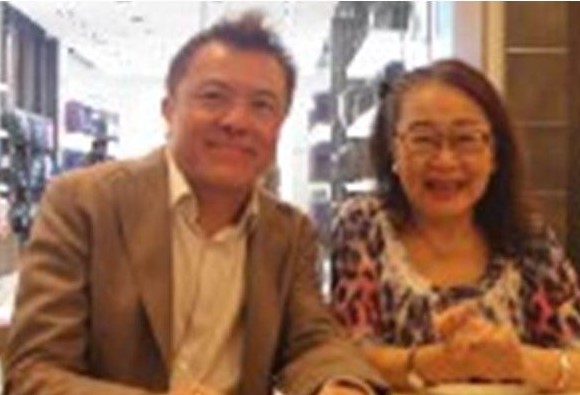 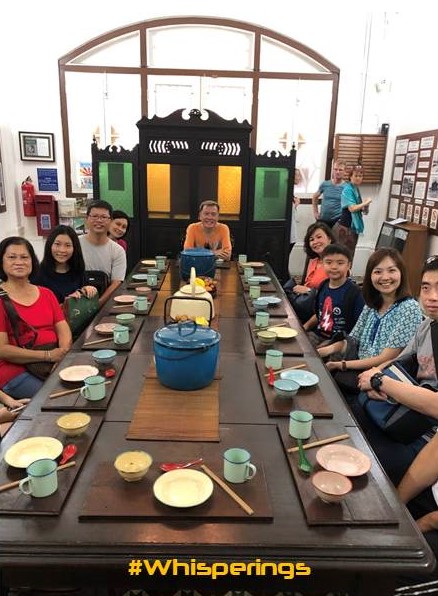 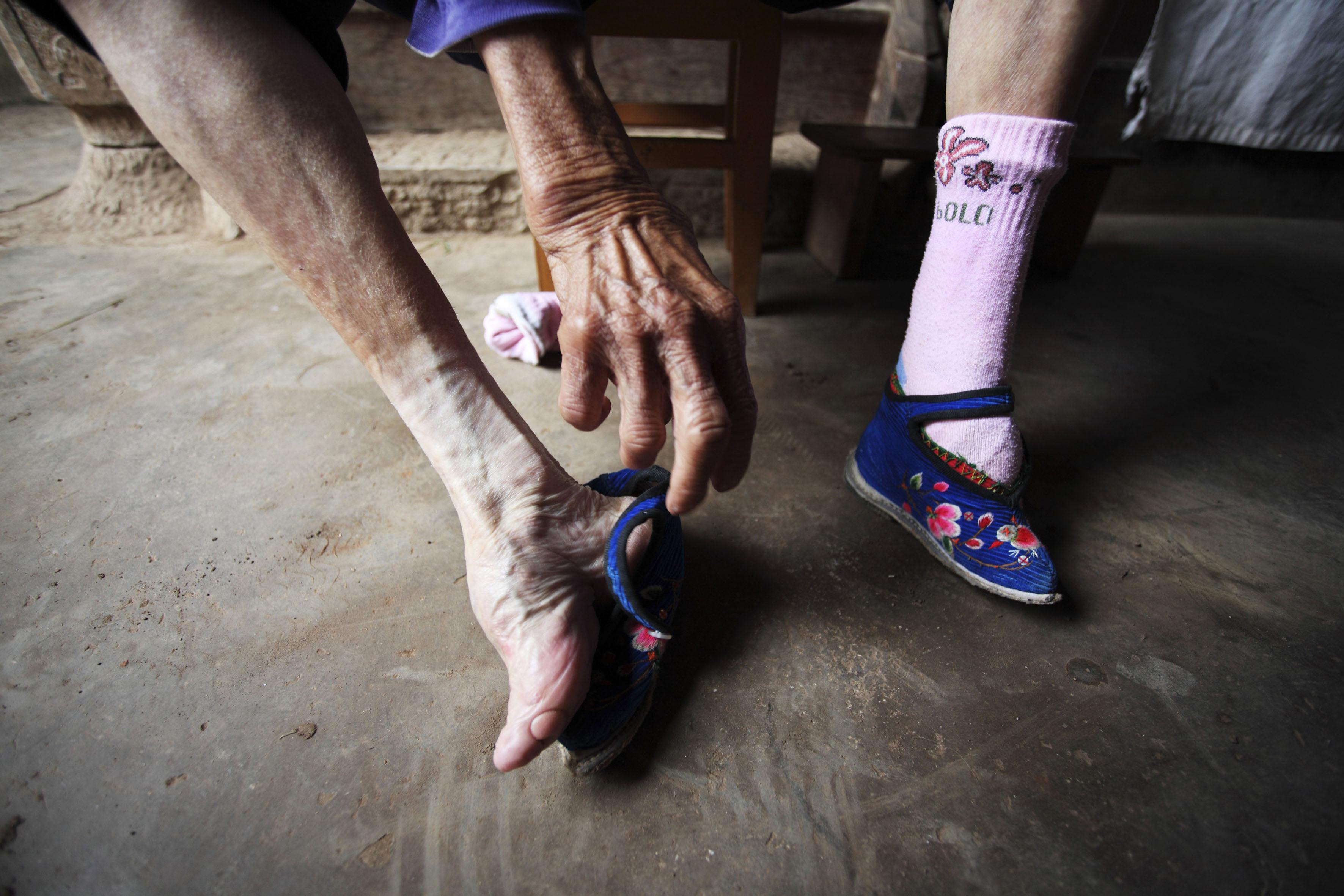 Foot binding was the custom of applying tight binding to the feet of young girls to modify the shape and size of their feet. The practice possibly originated among upper class court dancers during the Five Dynasties and Ten Kingdoms period in 10th century China, then gradually became popular among the elite during the Song dynasty. Foot binding eventually spread to most social classes by the Qing dynasty and the practice finally came to an end in the early 20th century. Bound feet were at one time considered a status symbol as well as a mark of beauty. Yet, foot binding was a painful practice and significantly limited the mobility of women, resulting in lifelong disabilities for most of its subjects. Feet altered by binding were called lotus feet. 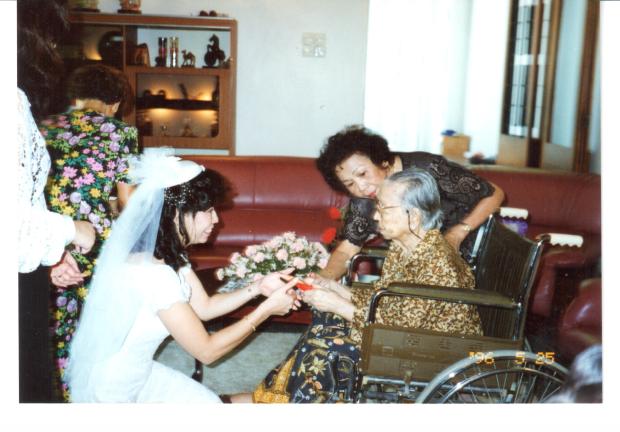 My late wife Brenda kneeling and offering a cup of Chinese tea to Granny. She only wanted to taste the sweetness of accepting a cup of tea from Brenda and I. She was very sick that she missed the Chinese banquet that wedding celebration night. My granny passed over 40 days after my wedding, after I did my first Cross-over Whispering one day after my wedding.