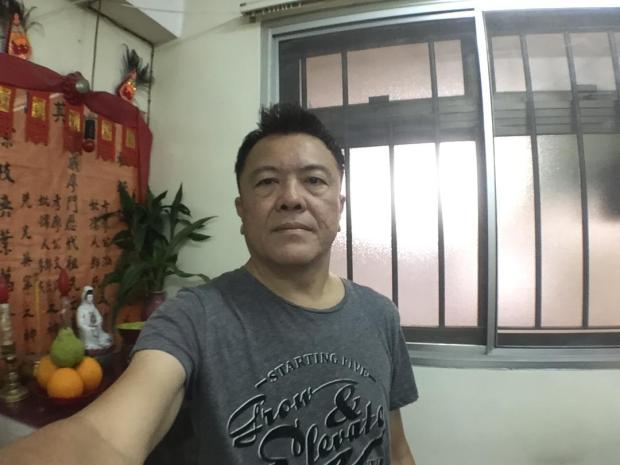 Twice a month this Fruit Offering is given on the New Moon Day and Full Moon Day.

NOTE: This Chinese Ritual can be not religious but SPIRIConscious and spiritual.

Step One: Clean the Altar, fruit trays, and urns.
Remove used incense sticks when it’s overflowing and remove a small layer of incense ashes.
Remove fruit offerings.
You can eat any fruit offerings if it’s not rotten yet, or discard as you like.

Step Two: Fruit Offering.
Light incense stick and shake to off the flames (never blow off flames with breath.

Step Three: Say a Little Prayer to whatever you are currently manifesting.
You can put your Law Of Attraction Dream Box on the Altar. 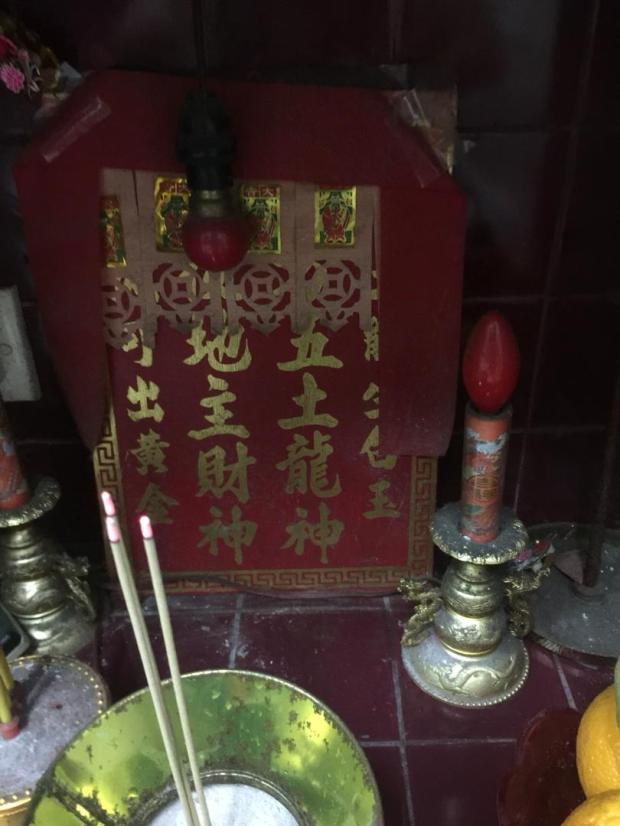 Step Three: Say a Little Prayer to whatever you are currently manifesting.
You can put your Law Of Attraction Dream Box on the Altar.

Leave The Universe and your Guardian Angels to make things happen in the best way possible.