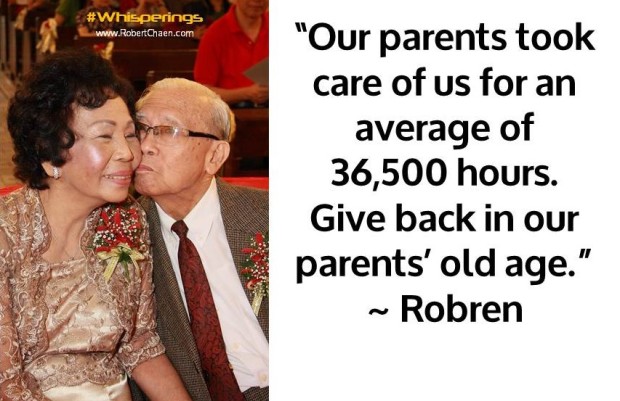 Happy Dad’s Day
The Diamond Anniversary night I pranked Papa to kiss Mimi but he kissed a chicken head and a fish head instead. “Why does Mimi smells fishy!”

My late wife Brenda and I were given the honor to organize my parents’ Diamond 60th Wedding Anniversary. Earlier I had the 5 biggest daily newspapers covering this feature story in St. Michael’s Church, Ipoh.

Father Michael Cheah, my “Standard 6B” Old Michaelian primary schoolmate, was the priest of our parent’s special Mass. It was very rare and special occasion as there was only one other 60th Diamond Anniversary celebration mass (the Wong family) in St. Michael’s Church less than one year earlier.

Brenda and I were MCs of the wedding banquet. We had such a great joyous night having fun with our parents. For a conservative city like our hometown Ipoh, Malaysia, playing public pranks on Chinese parents were unheard of. 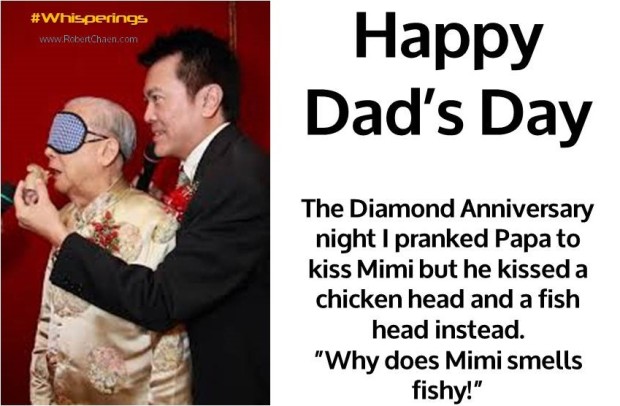 Anyways, I blindfolded Papa on stage and got him to kiss Mimi but he kissed a chicken head and a big fish head instead haha.

Now my Dad took time to get it with jokes. So around 2am that night in the kitchen I heard Dad laughing like a hyena with Mum. I asked him what’s so funny? Dad finally got the kissing joke! True story.

“Our parents took care of us for an average of 36,500 hours. Give back in our parents’ old age. This is one essence of SPIRI Consciousness.” ~ Robren.

A Love Letter to ‘The Greatest Dad’ 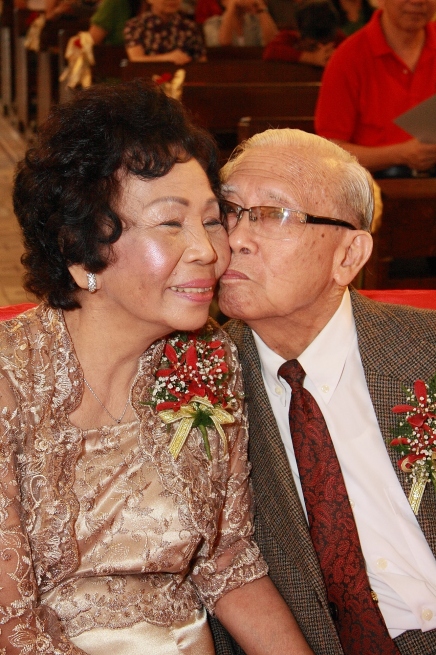 My parents Michael & Jessica renewing their marriage vows in their Diamond Jublilee 60th wedding anniversary at St. Michael’s Church, Ipoh, Malaysia in 2009. With their sons and spouses in attendance, Tom, Jimmy, Andrew & Robert.

A lot things have happened since this photo in 2009. “History and memories are still memories we treasure and learn from” ~ Robren

Michael Chen Kim Foo: A tribute to an honorable man [in The Malaysian Insider] 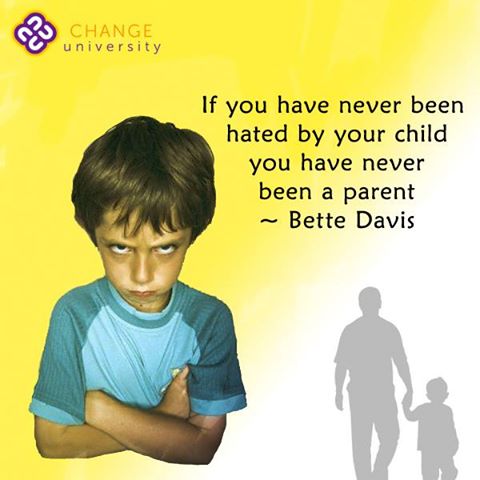 Tell your mum you love her