The day Siti Nurhaliza gave me the “Dagger Killer Look” for holding my hand on her back like Trump did to Queen Elizabeth during his UK trip in June 2019.

It was during the Hari Raya Eid Mubarak 2015, when I was invited to Siti’s sister-in-law’s production house’s Raya Open House. I was posing myself and I gently “supported” Siti by holding my hand on her back.

That’s when I saw a side of Siti which most people would never see – her “Dagger Killer Eyes”. She turned and stared hard at me without saying a word. It was deafening silence treatment which I can never forget.

A much more friendlier sweet photo with Siti Nurhaliza compared “After Killer Looks” photo above.

My typical Hover Hands is not so obvious as I tend to raise my hands often times at least chest high.

Since then I gave a lot of thinking about “touching” the opposite gender. I have always been a strong advocate of hugging, and respectful touching in my workshops.

Even in NLP (Neuro-Linguistic Programming) there is a powerful NLP method called “Anchoring”.

I now advocate “Manner Hands” while posing for photos not just in Muslim-orientated countries but in every country. This is in alignment with SPIRI Consciousness of seeing the Spirit rather than the body, gender, race or religion.

Jesus Christ Statute with open hand gesture together with the State of Liberty. Christ the Redeemer is an Art Deco statue of Jesus Christ in Rio de Janeiro, Brazil. (photo credit: Worth1000.com)

Keanu Reeves Keeps His Hands to Himself

The day Siti Nurhaliza gave me her “Killer Look” for holding my hand on her back like Trump did to Queen Elizabeth. A case for “Manner Hands” and “Hover Hands”. 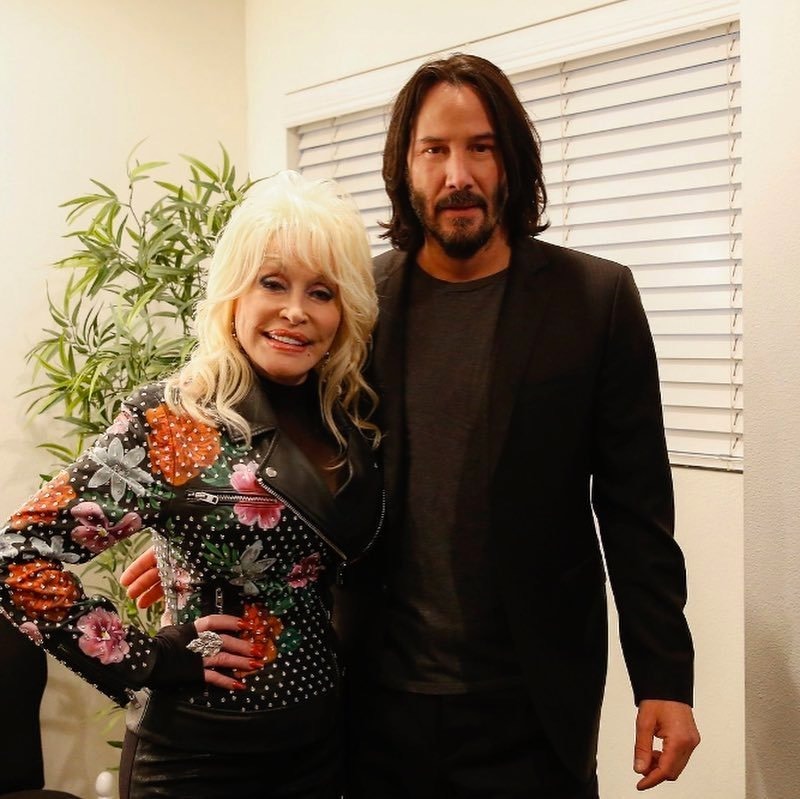 Reeves has his arm around Parton but his hand is open and he is not grabbing or holding her body in any way. He is being warm but respectful. 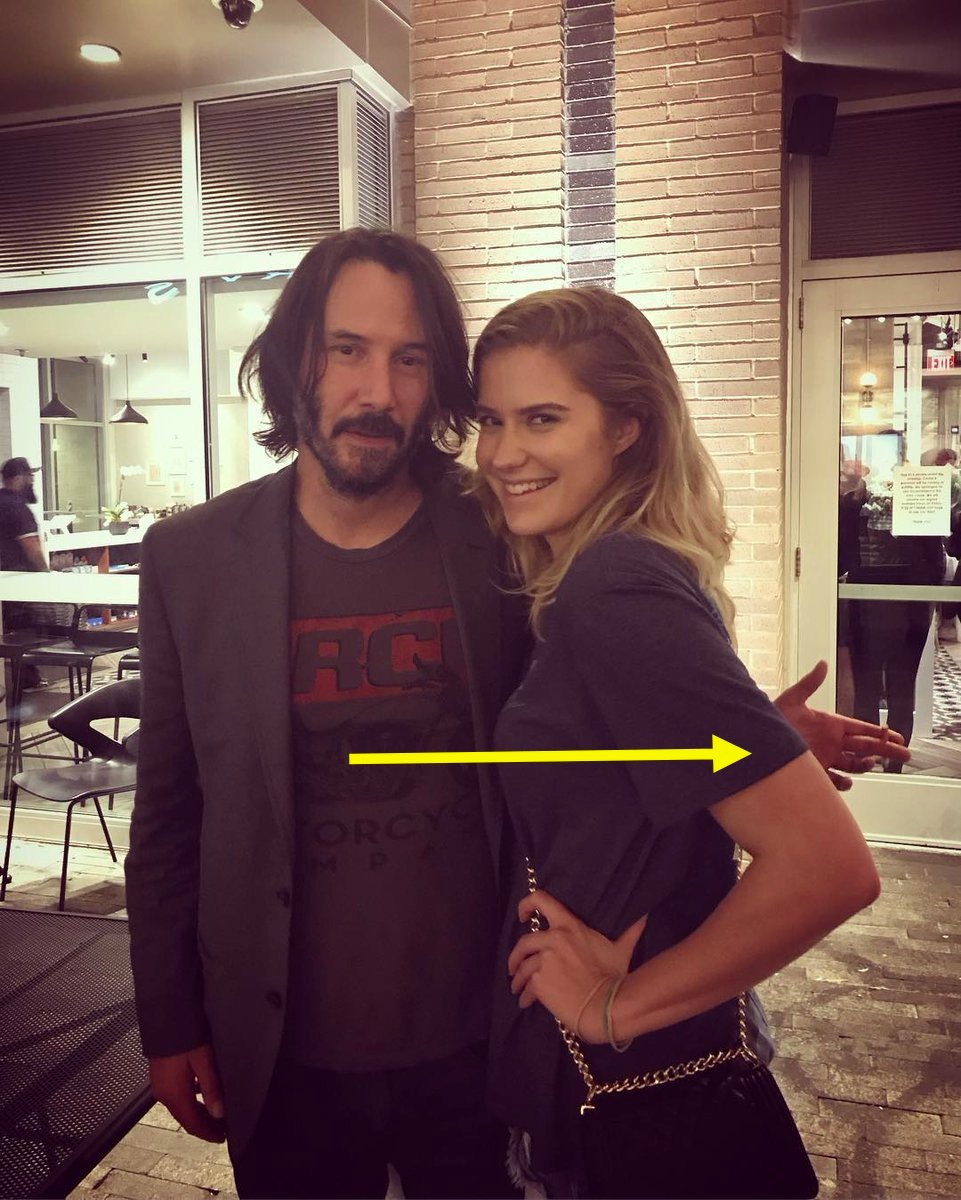 In the West, people are generally mocked online for doing awkward hover hands, but the Korean press seems to applaud the “manner hand” as it’s seen as respectful. Women, it seems, appreciate the “nice guy” gesture, while men probably don’t give it much thought.

A Siti Nurhaliza Case for Manner Hands or Hover Hands – in SPIRIConsciousness (vs. Trump’s hand on Queen Elizabeth)