The festival was long marked as a cultural festival in China and is a public holiday in the mainland, Hong Kong, Macau, and Taiwan.

It is unofficially observed by the Chinese communities of Southeast Asia, including Singapore and Malaysia. Equivalent and related official festivals include the Korean Dano, Japanese Children’s Day, and Vietnamese Tết Đoan Ngọ.

The Duanwu Festival, also often known as the Dragon Boat Festival, is a traditional holiday originating in China, occurring near the summer solstice. It is also known as Zhongxiao Festival (Chinese: 忠孝節; pinyin: Zhōngxiàojié), commemorating fealty and filial piety. The festival now occurs on the 5th day of the 5th month of the traditional Chinese calendar, which is the source of the festival’s alternative name, the Double Fifth Festival.

The story best known in modern China holds that the festival commemorates the death of the poet and minister Qu Yuan (c. 340–278 BC) during the Warring States period of the Zhou Dynasty.

A cadet member of the Chu royal house, Qu served in high offices. However, when the king decided to ally with the increasingly powerful state of Qin, Qu was banished for opposing the alliance and even accused of treason. During his exile, Qu Yuan wrote a great deal of poetry. 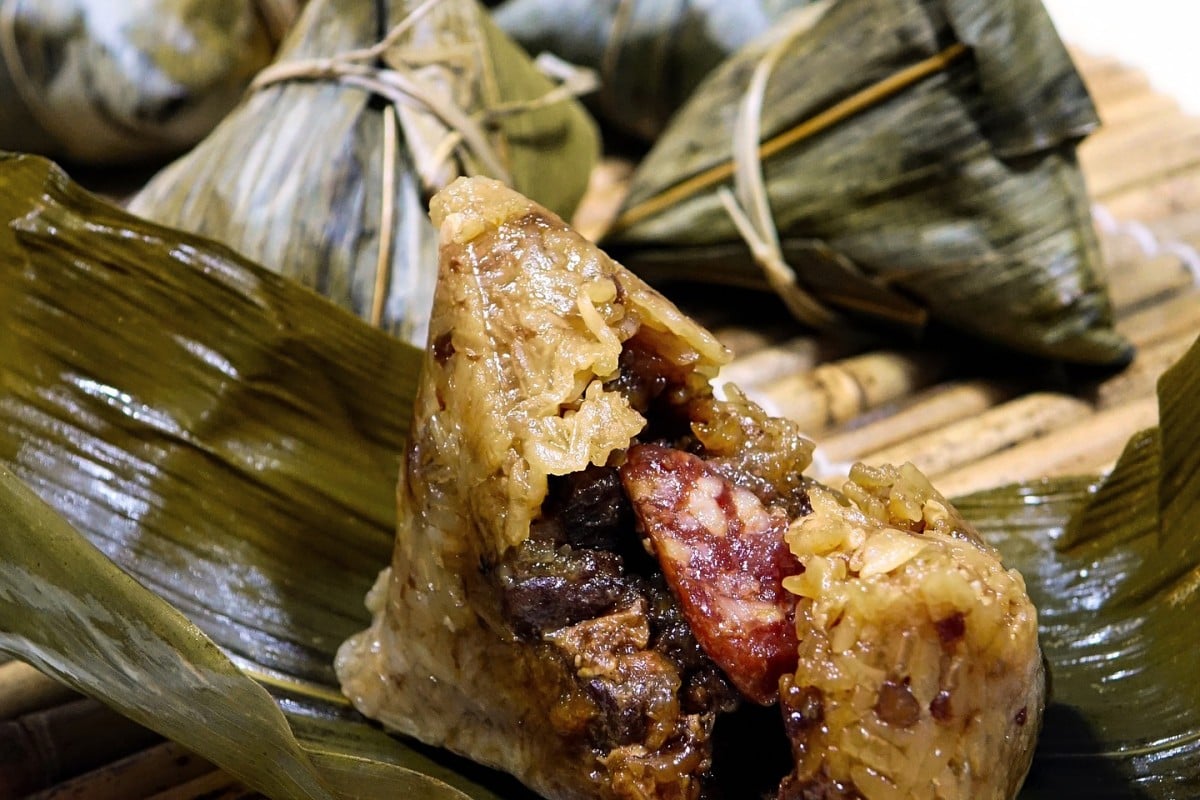 The Origins of Dragon Boat Festival and Zongzi