Why is Brahma Kumaris is More Damaging Than Deadly Doomsday Cults

We have heard horror stories of Deadly Doomsday Cults such as:
1.  Rev. Jim Jones and the Peoples Temple (918 dead in Jonestown, Guyana; 1978):

But how come you have not heard about the countless damages done by Brahma Kumaris? Discover why and what can you do to escape BKs, or help your BK loved ones to let go of this delusional, damaging doomsday cult.

2. Religious Level:
Shiva Baba has this weird delusional belief that the “purity status” of the religion depends on how earlier the religion first appears in history. For example the Buddhist religion is considered much purer than Islam which came later in Shiva Baba’s impossible 5,000-year Earth cycle.
Therefore, BKs’ superior religion ideology has resulted in the conversion of hundreds of thousands of followers from all major religions especially Hinduism.

3. Family and Children Level:
No new children are allowed to be born to the estimated 825,000 regular BK students.

5. Sexual Level:
NO SEX for all couples and all BKs.
Shiva Baba has the weirdest fallacious belief that in his promised Golden Age (Sat Yuga) that all living beings and humans will reproduce without sex – but through “pure yoga power”. Therefore, Shiva Baba brainwashes BKs to have no sex starting from his Confluence Age (began in 1936, suppose to last for 100 years before the end of the world happens and before Golden Age comes).

6. Career Level:
Countless careers have been stopped. As Shiva Baba , Dadis (the original elder sisters who joined Brahma Baba, the chariot of Shiva Baba, in 1936), and Brahma Kumaris Raja Yoga Meditation Centre Teachers propagate “the End of The World is coming soon”, they discourage BKs from having ambitions, business aspirations, and career advances.

7. Studies Level:
Countless BKs had stopped their studies because of BK’s Doomsday beliefs.
Robert himself gave up his University studies to open BK centres in Malaysia in 1981 with his brother Tom. He was conned that the world would end in 1986.

8. Possessions and Assets Level:
Numerous properties, possessions, jewellery and a percentage of income are donated to Brahma Kumaris World Spiritual University, and the local BK centres.
Robert himself gave at least 50% of his income as a “Centre-wasi” (resident teacher in a BK centre).

9. Food and Eating Level:
NO FOOD eaten except cooked by Brahma Kumaris. Only Vegetarian food is eaten.
BKs are generally not allowed to eat from their mothers unless they are very old and do not practice sex. BKs have the delusional belief that only 900,000 BKs are pure enough to be 100% perfect Deities at the start of Golden Age.

Shiva Baba has second weirdest delusional belief that only in his promised land “Bharat” India all living beings (including mosquitoes, bacteria, parasites, and lions) and humans will be 100% vegetarian in the Golden and Silver Ages (circa 2,964 BC to 464 BC).

10. Sleeping Level:
Many BKs have insufficient sleep as many are known to fall asleep during daily Murli classes.
“Pakar” strong BKs must wake up for 4:00 am “Amrit Vela” yoga meditation.
Because good BK teachers volunteer their time and money during evenings and weekends for “Godly Service” they tend to sleep by 10:00 pm which gives them less than 5½ hours of sleep per night.

11. Health and Appearance Level:
NO MAKE-UP. NO FASHION.
A large percentage of BKs are not living healthy lives as Shiva Baba has brainwashed BKs to view their bodies as impure and not to be attached to anything of the body.
Most BK women do not have make-up even for office executives. The most they may do is to put on black Indian-style mascaras.

Fashion is discouraged as “body consciousness”.
As a direct result, many BKs neglect their bodies, become obese and overweight from overeating too much carbohydrates in order to overcompensate their zero meat and egg intake.

WHY Brahma Kumaris are Not Reported by the World’s Media as a Cult
I think why Brahma Kumaris have not been widely reported that it is a dangerous cult is mainly because what BKs teach is not illegal. They teach “purity”, celibacy, vegetarianism, waking up early, drug-free living, charity donations, no addictions to entertainment or fashion. There is absolutely nothing wrong with promoting these “virtues”, right?

Wrong.
When you view this extremist, ultra-strict lifestyle in reference to the countless failed marriages, no new children born, career, ambitions and non-BK studies discouraged, psychotic doomsday beliefs of the end of the world coming soon, massive donation machinery, celebrities and public figures unknowingly supporting BKs, food cooked by many mothers are not allowed because they are not pure and detached enough, total isolation from “impure, karmic-bondage” family and friends, and total mind control over every aspect of Brahma Kumaris living – inevitably you will naturally conclude Shiva Baba and his Brahma Kumaris have created more multiple-level damages against followers’ well-being than many other religious cults, including deadly cults like Jim Jones’ Peoples Temple and Shoko Asahara’s Aum Shinrikyo.

THE SUMMARY
In summary, Brahma Kumaris DO NOT HAVE A LIFE OUTSIDE BRAHMA KUMARIS, period! Brahma Kumaris is the World’s #1 Biggest Doomsday Cult because only BKs believe that ALL the estimated 7.8 Billion human beings will die on masse latest by 2036.

THE CONCLUSION:
With the above Ex-BK Insider into the BK world, most professional critics and cult experts will consider Brahma Kumaris as an Extremely Strict, Totally Family Isolating, Doomsday Cult, with weird delusional belief and fallacious thinking, and wide-ranging Multiple Level Damages to the overall well-being of BKs.

The multiple-level damages by Brahma Kumaris are utterly shocking if only the world is made aware by mainstream news, and social media.

These 14 Multiple-Level Damages (i.e from psychological, emotional, mental, spiritual to family and religions) Against Followers’ Well-Being should be charged against Brahma Kumaris as a Class Action Suit. 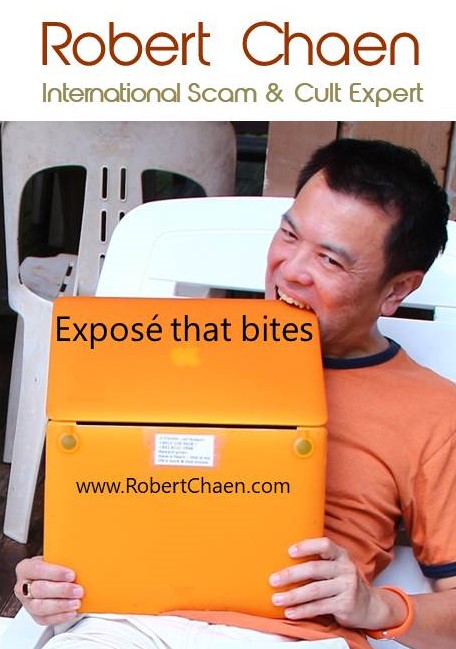 Robert’s purpose of writing this article and doing this video is to alert the public to the hidden dangers of the multiple-level damages to Brahma Kumaris, BK families, other religions, and every one and organization affected by the BKs.

Listen to SoundCloud Podcast on the 14 Multiple-Level Damages Against Followers’ Well-Being by Brahma Kumaris: https://tinyurl.com/y5ezw6zc 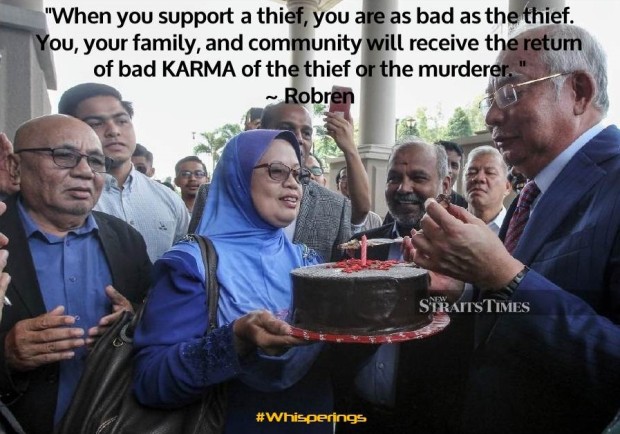 This article has been Google translated into Hindi and Tamil >> 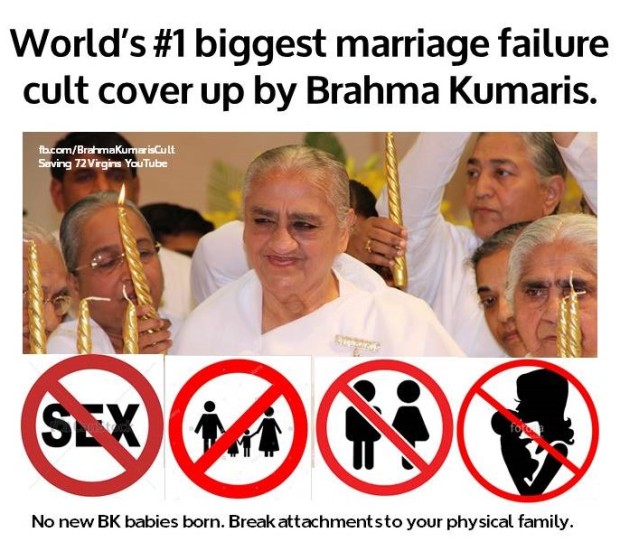 Listen to Podcast on an Open Letter to Brahma Kumaris:  https://soundcloud.com/robertchaen/an-open-letter-to-brahma-kumaris-and-3-pointers-that-will-change-your-life

Self-Help Guide for Brahma Kumaris: What You Can Do to Get Out of BK Mind Control

Freedom Butterflies: A self-help e-book for those who live with Cult family members to return to innocence and their families ~ by Robren

The Strongest Debate Why Shiva Baba’s 5 Ages is Impossible, and his Golden Age is Not Coming by 2036

Why Brahma Kumaris is 100% a Cult? 5 False Teachings of Shiva Baba – proven.