Shenzhen has never hidden its ambition to be China’s answer to Silicon Valley. Last year, the city saw more than 64 billion yuan (HK$80.46 billion) invested in research and development, accounting for 4% of GDP, only matched by South Korea and Israel.

SCMP staff reporters have examined the Shenzhen technology market and identified five enterprises that represent the most successful, innovative firms based in the city. Their inclusion is based on annual sales revenue, international patent filings, position within their specific field, potential for expansion, and public influence in China and overseas. 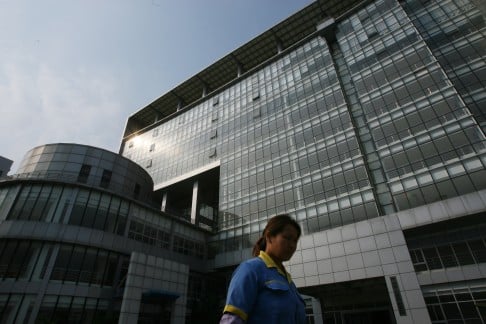 Founded in 1999, BGI relocated to Shenzhen as the first citizen-managed, non-profit research institution in China. The firm owns 230 of the largest, high-throughput gene-sequencing machines which can sequence 30,000 human genomes a year, helping the company to become the world’s largest genome-mapping company.

BGI has also carried out research on the SARS virus and E. coli, contributed to the International Human HapMap Project, and mapped the genomes of species ranging from the giant panda to 40 types of silkworms. Using technological advances, BGI has helped vastly reduce the cost of sequencing complete genomes, from US$3 billion in 2003 to mere thousands of dollars today. 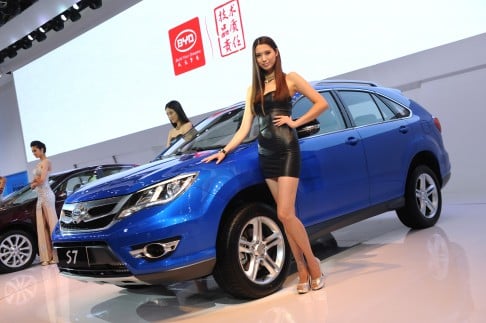 Models pose next to the BYD S7 SUV at the Shanghai Auto Show in 2013. Photo: AFP

Established in 1995 in Shenzhen, BYD specialises in IT, automobiles and new energy with two major subsidiaries, BYD Automobile (partly owned by Warren Buffett’s Berkshire Hathaway) and BYD Electronic. The firm is the largest supplier of rechargeable batteries in the world and has the largest market share for nickel-cadmium batteries, handset Li-ion batteries, cellphone chargers and keypads worldwide. 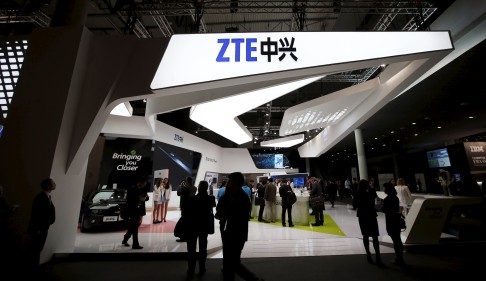 The ZTE stand at the 2014 Mobile World Congress in Barcelona. Photo: Reuters

ZTE, China’s largest listed telecoms equipment company, was founded in Shenzhen back in 1985. ZTE Corporation is a comprehensive provider of telecommunications equipment, mobile terminals and services. In 2014, the firm said operating revenue topped CHECK CURRENCY 81.24 billion in 2014, a year-on-year increase of 7.99 per cent. The company is well positioned to capture further business opportunities with heavy investment in innovative technologies, including wireless charging, cloud computing and fifth generation (5G) mobile technology. 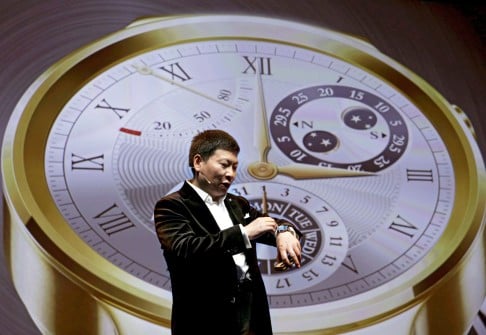 Chinese telecom giant Huawei was founded in Shenzhen in 1987 by Ren Zhengfei, a former deputy director of the People’s Liberation Army engineering corp. Huawei filed more international patents than any other firm in 2014, according to WIPO. It has invested more than 190 billion yuan (US$30.5 billion) in research and development in the past decade. China’s largest telecoms equipment maker, and also a major smartphone manufacturer, Huawei’s net profit for 2014 was 27.9 billion yuan (US$4.48 billion). The company is leading transformation in many industries, including broadband, cloud computing, big data, and the so-called internet of things. 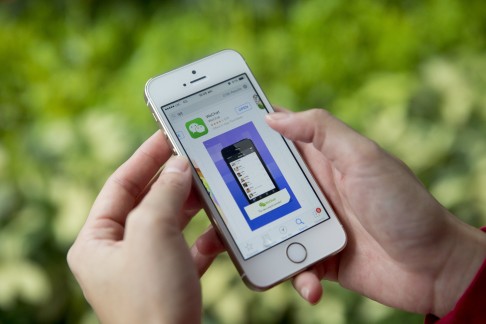 The success of messaging services QQ and WeChat helped boost Tencent’s market value to about US$61 billion in early 2015, making it the most valuable Internet company in Asia. PH

Founded in Shenzhen 15 years ago, Chinese web giant Tencent offers everything from online and mobile games to search, software development, e-commerce and instant messaging. Tencent is one of the best performing stocks of the past decade, increasing up to 12,200 per cent since listing in Hong Kong in 2004. In 2014, the firm’s revenue rose 31 per cent to 78.93 billion yuan (US$12.6 billion). Tencent’s messaging platforms are among the most popular in China, with more than one billion monthly active users across desktop service QQ and mobile messaging app WeChat.

Source:  Excerpts from SCMP
By He Huifeng