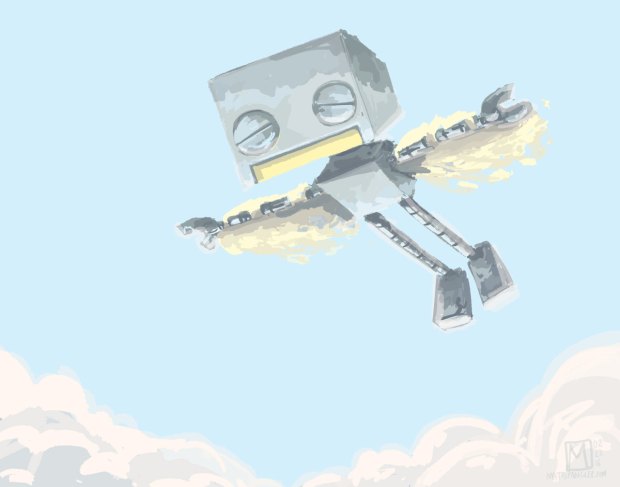 “The market is going through a severe selection process,” said Weijian Shan, chairman and CEO of PAG, a Hong Kong-based equity firm managing US$30 billion. “Only those with true technology and an understanding of risk control are able to survive.”
China still lacks the deep repository of innovation know-how for fundamental tech breakthroughs compared with countries such as Israel, Japan and the US.
The Chinese market is now experiencing what legendary investor Warren Buffett once observed: “It’s only when the tide goes out that you learn who has been swimming naked.”
In the race to dominate the next-generation 5G technology in cellular communication, the US moved to cut off business with ZTE last year and sent the large Chinese telecoms equipment maker to the brink of bankruptcy.
Ironically, while much of the world is moving to contain China’s tech ambitions, domestically, investors are questioning the nature of companies’ innovations.
Cracks have begun to show, with a number of recent flops catching investors off guard. The once high-flying bike-sharing operator Ofo, whose short-lived success was fostered by the large Chinese population, is an example.
Some attribute Ofo’s collapse to Mobike, a better-funded competitor that was launched the same year. But Mobike, bought by Chinese food-to-taxi app giant Meituan Dianping in 2018 for US$2.7 billion, is also in trouble. In early March, it applied to surrender its bicycle-sharing licence in Singapore, its latest attempt to pull out of overseas markets.
“We have seen too much capital chasing too few good ideas,” said China Merchants Bank’s Liu. “So when they saw a seemingly good idea, all the money rushed in and lots of it was lost quickly.”

Other Chinese unicorns have also crashed. Aiwujiwu, an online property listings platform, ceased operations at the end of January and is being liquidated, according to news reports.
Another online property platform, Pinganfang.com, founded by the Ping An Insurance Group in 2014, folded on January 11.
The collapse of Aiwujiwu and Pinganfang suggests that the “property plus financing plus internet services” business model may be failing in China.
Even in the most promising subsector, financial technology, or fintech, the ground is littered with victims.
Online lender Modai, which translates as “magic pocket”, collapsed late last year and is being investigated by financial regulators.
Peer-to-peer lending platforms, which match people with money to spare with borrowers, have taken off in China and ballooned to nearly 3,500 lenders in 2015. By the end of 2017, there were more than US$167 billion in loans outstanding. Fraught with defaults and fraud, the entire sector has been turned upside down.
“Fintech has become this hot catchphrase,” said Shan, the equity firm CEO. “But many companies that claimed to be fintech have turned out to be risky and fraudulent.”
Even the largest growth companies are not immune. China’s ride-hailing operator Didi Chuxing, which in December was valued at US$56 billion, reported losses in the hundreds of millions last year, and its planned IPO has seemed to fizzle.
Despite the failures, China continues to be the hottest area for venture capital. Overall, Greater China – China, Taiwan, Hong Kong and Macau – completed US$107 billion in venture deals last year, according to data provider Preqin. Seven of the world’s 10 largest deals announced in 2018 were China-based companies.

“There is too much capital in China. In reality, 90 per cent of the firms will be gone in another five to 10 years.”
The window is closing for Chinese start-ups to rely on the sheer massive size of the domestic market to thrive.
“We need better entrepreneurs with better imaginations,” said China Merchants Bank’s Liu. “The most important thing Chinese entrepreneurs need today is a real ability to innovate.”