There are Two Varieties of Hong Kong Chee Cheong Fun: 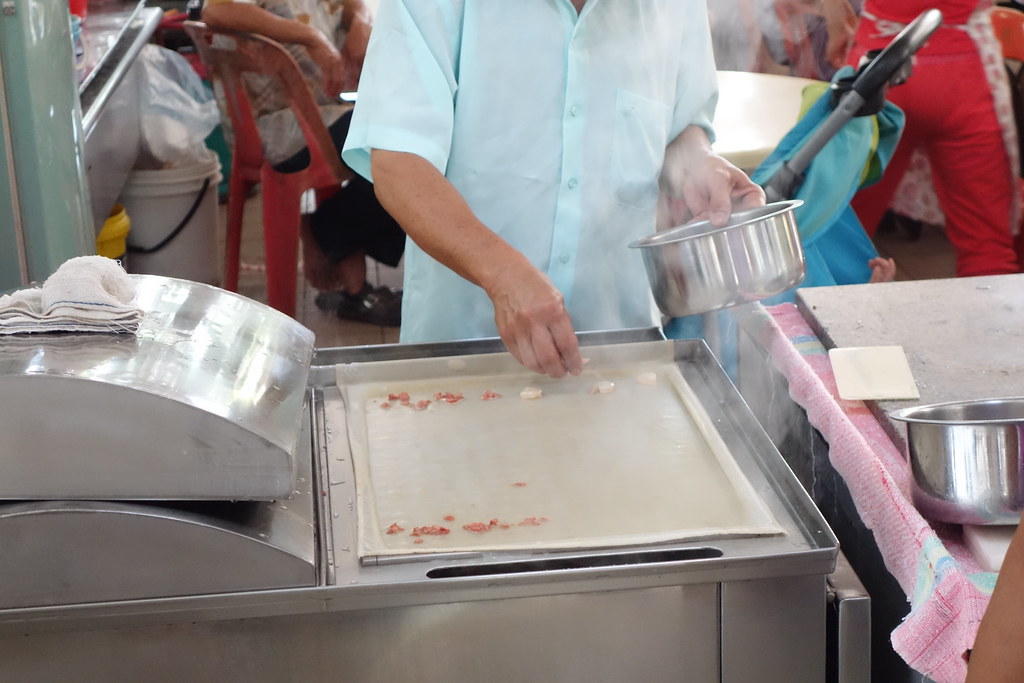 How a thin sheet of Chee Cheong Fun is made with steam.

Rating: #RobertReviewFoodAndBeverage : 10 | 10
I’m totally biased with the person who dedicate this life to serve and feed thousands of Michaelians for many years.