Emerging from the global financial crisis largely unscathed, Vietnam has grown by 6 per cent on average each year over the past 10 years, making it one of the fastest-growing economies in the world. Vietnam is also home to one of the largest young populations in the world – more than 60 per cent of its 90 million inhabitants are under the age of 35.

Last year, 39,580 start-ups entered the market, according to a report by Asean Post. Local start-ups received US$291 million in funding in 2017, double the amount of the previous year. Most of these start-ups are in the tech sector, which is poised to grow exponentially thanks to the nation’s young and internet-savvy population.

Besides funding from Silicon Valley, local start-ups have also caught the interest of regional giants.

Tencent was among the first in a string of Chinese firms to focus on the country when, in 2008, it invested an undisclosed sum in Vietnamese technology firm VNG, often cited as Vietnam’s answer to Tencent. JD.com invested around US$50 million in Vietnamese online retailer Tiki earlier this year, according to TechCrunch.

Eddie Thai, a partner at 500 Startups, a US$14 million micro-venture capital fund, said Vietnam has remained attractive compared to other emerging markets.

“In [other parts of] Southeast Asia including Singapore and Malaysia, start-up ecosystems have matured,” Thai said. “Vietnam in turn, has risen in prominence due to its strong economy, demographics, and talent.”

“Vietnam currently has around 250,000 engineers, the number of tech jobs having doubled over the last three years,” he said, adding that Vietnam’s IT labour costs are about 40 per cent less than in China and India.

As a nation that was divided between 1954 until 1976, regional differences often impact the way nationwide start-ups and businesses operate. The culture between the north and south remains very distinct, said An Ha, managing director of Startup Viet Partners, an investment fund that focuses on seed funding.

“In the south, people are more open and willing to try new things,” she said.

“Northern people are more traditional in that they love the familiar and things that are recommended to them,” she said, explaining that start-ups in the north do better having fewer salespeople and representatives who build strong relationships and trust. “The moment northern consumers realise the product will bring more value to their lives, they will introduce their friends to it.” 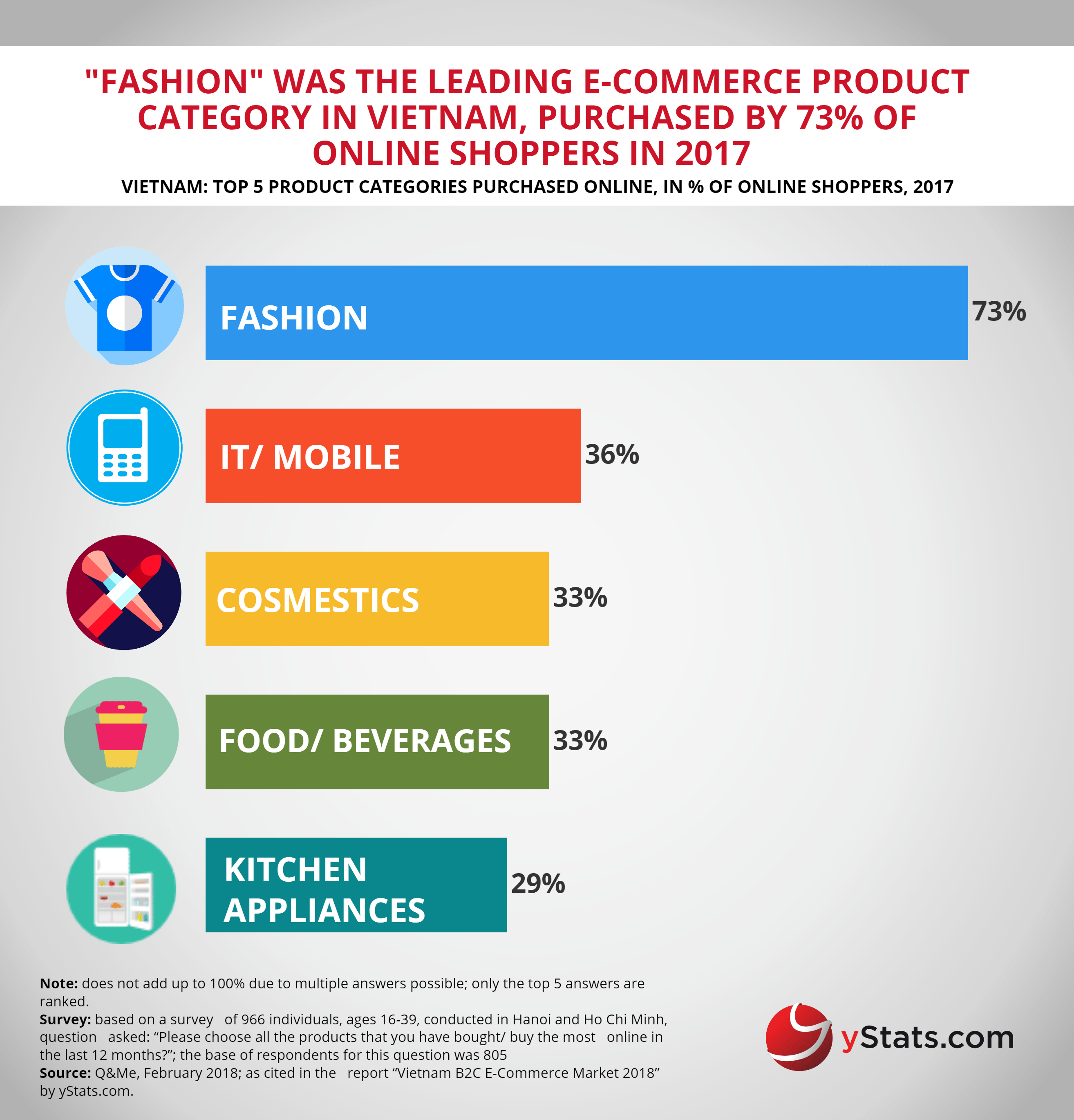 Vietnam: One of World’s Most Vibrant Start-up Scenes and its Rising Tech Stars