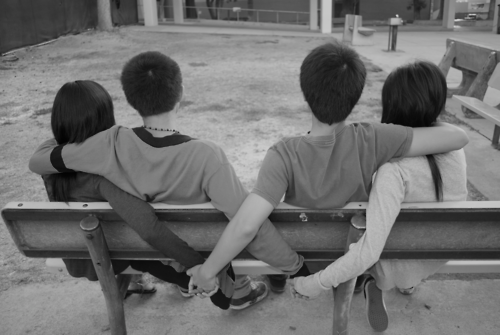 EXCERPT:
Approximately 12% of men and 7% of women admit to having an affair, but this data varies every year.

The work of Alicia Walker, a sociologist at Missouri State University, found that many women cheat on their partners because they want to stay, not leave.

“They’re not cheating for revenge, or to get out of a marriage, or get the husband to notice them through bad behaviour — they were cheating primarily for sexual pleasure and to remain married.”

For instance, cheating due to love often takes longer to build, involves more communication, and may be harder to overcome. Lust, in general, may be easier to control, but is opportunistic and carries more risks.

“The obvious difference, first and foremost, is cheating due to lust is purely a physical response,” relationship coach Jenna Ponaman told Bustle. Meanwhile, cheating for love is often due to a “lack of deep emotional desire.”

In short, lust is physical, and love is deeper than that. In a blog post for Psychology Today, psychiatrist Judith Orloff explains some of the ways you can tell if you’re falling in love, rather than just lusting after someone.

They include wanting to spend quality time together other than sex, listening to each other’s feelings, wanting to meet their friends and family, and getting “lost in conversations and forgetting about the hours passing.”

“Pure lust is based solely on physical attraction and fantasy — it often dissipates when the ‘real person’ surfaces,” Orloff wrote. “It’s the stage of wearing rose-colored glasses when he or she ‘can do no wrong.'”

Love doesn’t include lust, but lust can lead to love, she added. “However, real love, not based on idealization or projection, requires time to get to know each other.”

It all comes down to the reasons why you want to cheat on your partner. If you think your relationship will ultimately benefit, and your spouse doesn’t need to know, some experts argue it’s healthy to outsource that.

But if you’re straying because you’re emotionally unfulfilled, that’s a big sign your relationship might not be worth fighting for. In that case, it might be less painful to halt the affair and have an honest discussion with your partner about going your separate ways.

“The course of true love never did run smooth,”
said Lysander to Hermia in “A Midsummer Night’s Dream”.

Source: Here’s how to tell if you cheat because of love or lust — and why it’s important to know the difference