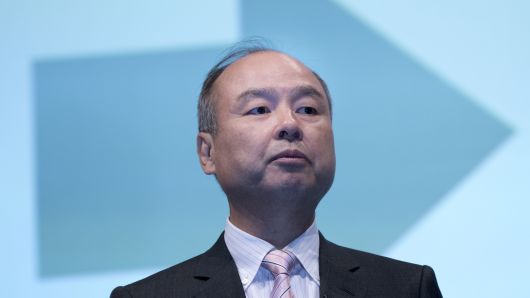 ● SoftBank has poured billions into start-ups in Silicon Valley and around the world through its $100 billion Vision Fund.

● Chief Executive Masayoshi Son said “there may be some impact” on the fund after the death of Saudi journalist Jamal Khashoggi.

Son said he had met with Saudi Crown Prince Mohammed bin Salman to raise his concerns about the incident. When asked by a reporter about what he had told him, Son replied the crown prince had said: “This was not something which should have happened.”

SoftBank’s boss declined to attend a major business conference in Saudi Arabia, the Future Investment Initiative, last month, but he said that he did visit the country to meet with officials and raise his concerns about Khashoggi’s death.

Saudi Arabia has been upping its investment in technology as part of a wider strategy aimed at diversifying the country’s economy away from a reliance on oil.