Choose a folly and play it out as though it matters knowing all the time it doesn’t.
~ Robren 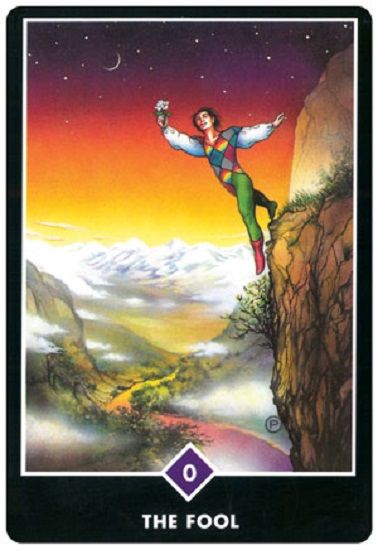 We start out our life journey as The Fool in The Fool’s Journey.
We are protected from harm when we remain innocent.
The moment we play it out as though it matters, we lose our innocence.
Play it out as though it matters but don’t be attached to anything or anyone.
We start to be attached to our roles we play, we start to identify with our body, our beauty, and our body’s disorders (we start labeling our disorders like Bipolar Disorder, Narcissistic Disorder and it becomes our ego) and dis-ease.
This is the true irony of The Road Less Traveled – The Road Not Taken.

Robren is the Twin Souls of Whisperer Robert Chaen and Angel Brenda (Robert’s late wife). Robert is the writer and whisperer of Angel Brenda from The Afterlife. Robren’s mission is bringing light, truth, and love in darkness, corruption, tyranny, falsehood, judgments, hatred and intolerance in community, races, and religions.