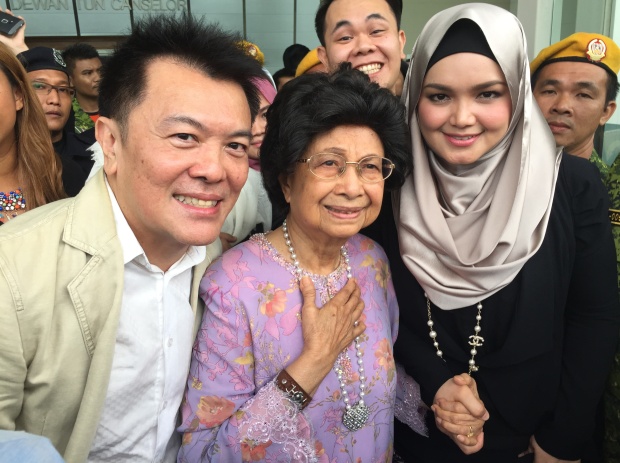 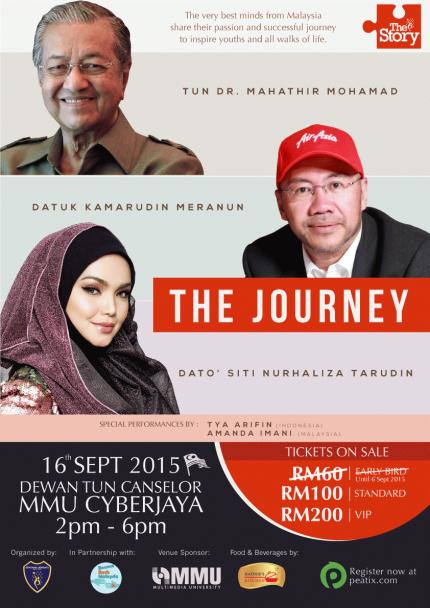 The Journey event was 2 weeks after Tun Mahathir & Tun Siti appeared controversially for the first time to openly support BERSIH 4 Street Protest in 2015. Those were the early days before Tun joined the then Opposition Coalition.

As the Co-Organizer & Sponsor Bounce Back Malaysia (a ChangeU CSR initiative) and MC-Host, we were sacred that no one would dare to be seen to attend this public event. But back then in 2015 just about nobody wanted to be near Tun M.

Many corporations, GLCs, Government Departments and Universities were quietly advised to boycott and not to attend the event. Thankfully it turned out to be a success with around 900 attendees.

People told us then we were so stupid, crazy, and risky to co-organize an event with Tun M. What a huge difference 3 years makes. No one could predict then that Tun M would join the Opposition, be accepted by his prodigy turned arch-enemy Anwar Ibrahim, and be the PM nominee – crazy idea but now it’s history! 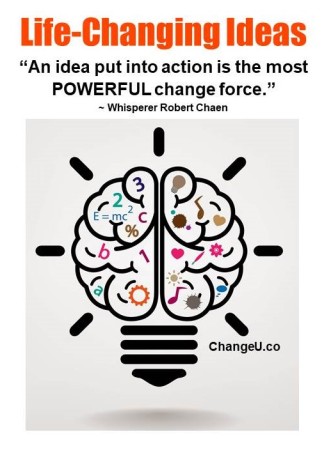 Actually… during The Journey event, my Angel Brenda hinted and whispered to me that this is a Beginning and Return of something huge. To be frank, I, being a Doubting Thomas, wasn’t confident that truth, justice, rule of law and return of Karma in this lifetime will eventually prevail over Najib’s tyranny, corruption and murder. But Brenda’s Prediction of The Return of Mahathir did come true.I knew about the RAHMAN Prophecy as early as 1996 when I came back to my hometown Ipoh for my Malaysian Wedding Banquet on 25th May 1996. 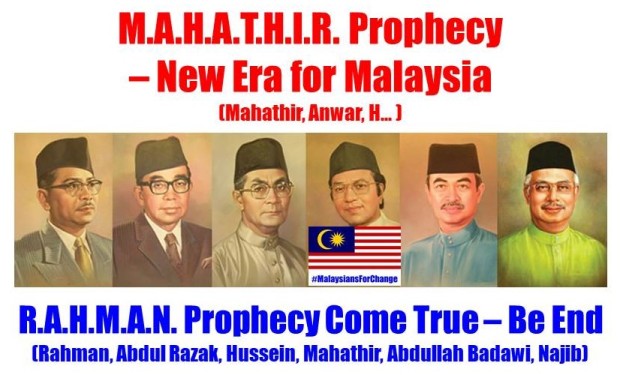 I need to clarify with Angel Brenda is it going to be M.A.H.A.T.H.I.R. Prophecy or M.A.L.A.Y.S.I.A. Prophecy, or something else… (stay posted, some questions should not be asked, some answers are not meant to be, some dots changes as the Karma Flows…. I need to decipher more Brenda’s Code of Afterlife Dots on this one…

Read about Revealing The Untold Love Story of How Brenda & Robert met and the Legend of Mahsuri: https://tinyurl.com/y8u6ctq4

Read about Siti Hasmah: The people have tasked me to take care of their PM:
https://www.malaysiakini.com/news/428301 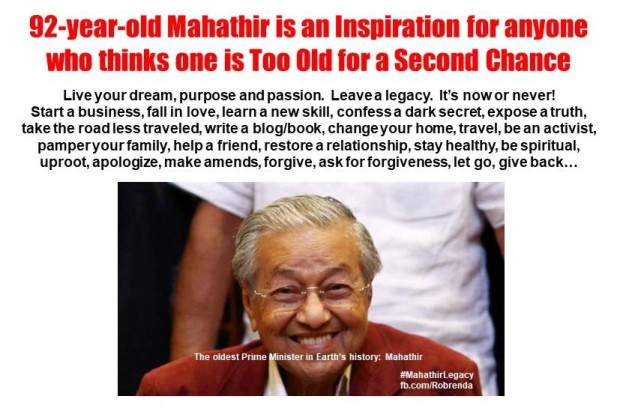 Robrenda is the Twin Souls of Truth Whisperer Robert Chaen and Love Angel Brenda. Robert is The Writer, Speaker, Channel & Whisperer of Angel Brenda from The Afterlife. Robert & Brenda were married from 27th April 1996 until Brenda’s crossover at 23rd December 2013.