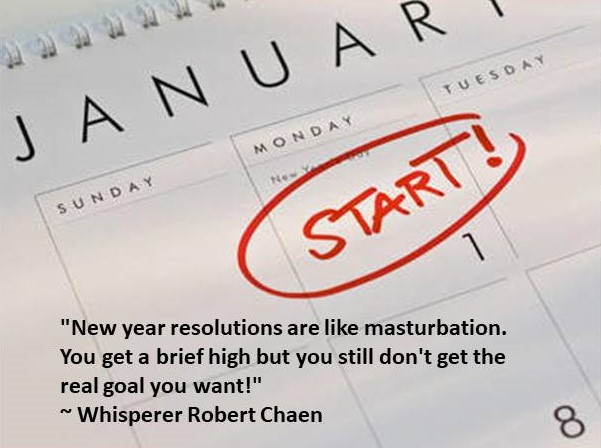 New year resolutions are like a yearly obligation to trick your mind that you are finally planning to do something this new year ahead. But it is hardly sustainable and after a momentary “feel good” high for a week maybe two, more likely you’ll backslide to old ways – and you’ll end up not achieving the goal you wanted and planned on 1st January.

But the best way to make a lasting change is the “Now or Never” mindset and attitude. Just do it, like the Nike slogan says. There is never a “best time” to transform oneself.

Just start somewhere – ANYWHERE – in the most imperfect timing, in the most inconvenient time and situation, with little money. 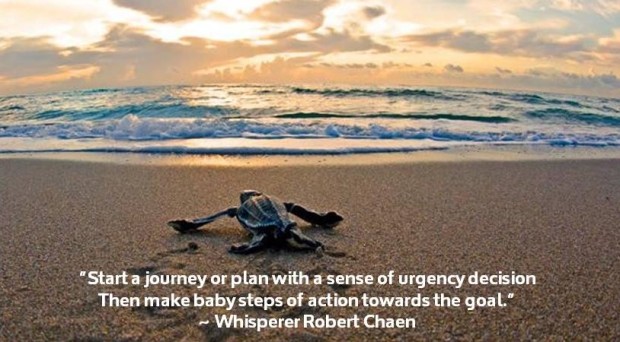 Start a journey or plan with the very first step of making a SENSE OF URGENCY DECISION, then immediately start making some tiny simple, wobbly, BABY STEPS OF ACTION towards the goal. Soon the momentum will inspire and carry you further down the journey.

It works with writing a book, dieting, exercise, starting a new business, ending a hopeless marriage or relationship, moving on from a comfortable but unfulfilling job, or doing one of the 100 things to do before you die.

Always enjoy the “joy” in the JOY-ney.
Follow the cliché. Smell the symbolic roses, fruits, and animals along the journey – the odyssey.
The destination is simply a series of many small destinations, milestones, cross-roads, accidents, serendipity, experiments, explosions, rest stops, friendly and hostile encounters, distractions, refocusing, adaptation, side detours, disappointments, successes, betrayals, and ups and downs before you arrive at your first destination which may or may not lead to the next destination you choose.

Just what you need to hear to get you going on 1st January, and any day of the year.
I send you my best wishes and call on your angels for blessings in 2018.