Who is Robren and The 8 Manifestations?

Robren is the combined form of Twin Souls Robert Chaen and Brenda Jose.
There are 8 Manifestations of Robren:

At the same Christmas Eve, Robert has been whispering with LAB. He has been blogging and writing his first Afterlife eBook called “Afterlife Signs from My Twin Soul Brenda”
Robert has become the Thinker for Love Angel Brenda.

Note:  Anyone can channel any Angel including Brenda but Love Angel Brenda mainly speak-write-think through Robert. LAB and any angels can use humans, insects, animals, and inanimate objects to communicate and to use as Afterlife Signs.

It’s extremely hard to detect LAB as this combined form is very mixed with Robert’s energies, character, and personality.

If Robert does not want LAB to be “hanging around”, he will ask her to go away for awhile just like asking a wife to go do her own thing.

On what occasions does Robert ask LAB to “go away”, or She will automatically know when to go away:
● When Robert is with his men buddies (just like he doesn’t want his wife to be part of a boys’ outing).
● When he is on a date.
● When he is enjoying one of his hobbies.
● When he is sulking, bitchy, or in pissed off mood.

On what occasions does LAB most likely to be “the doctor/ angel is IN”:
Note: You may notice that Robert will be much calmer, cooler (Brenda never loses her cool when she was around), classy, and introverted than his normal super-energetic, outrageous, extroverted, friendly, hyper self.
● When in critical negotiations with clients, customers, and suppliers.
● When Robert needs to be “badass” to be tactful to tell the truth to a Business Associate, Client, Staff.
● When hiring new staff and firing anyone or associate.
● When Robert is in a crisis and needs a quick way out.
● When some friend or Soul requests the presence of Love Angel Brenda.
● When counselling a Soul, Staff, or Graduate.

2.  Love Angel Brenda speaking directly from Robert’s body
This is quite rare as LAB hardly speaks directly to anyone as the first person.
How can you tell if it’s LAB, She usually refer to you by name and will refer to Robert as Robert or boss e.g. “Hi Javin, you know that Robert (or Boss) is quite concern about…”
So far LAB has only spoken directly to some people very close to Robert, or has texted directly as a first person.

3.  Robert + New Incarnated Brenda (likely after 2020)
Brenda has revealed that she needs to incarnate 5 years after crossing-over i.e. around 23 December 2018. When Robert confirms who is the new incarnated Brenda who is very likely to be a little 2-4 year old girl.  read more

Note: Brenda is always linked with The Angel of Unconditional Love.
Therefore, if she is incarnated, she can still access The Love Angel’s energies, powers, and connections.

4.  New Incarnated Brenda + Crossed-over Robert as Truth Angel Robert (after Robert dies)
Note:  Robert is always linked with The Angel of Truth.
Therefore, if he is incarnated, he can still access The Truth Angel’s energies, powers, and connections.

7.  Both Crossed-over
(Truth Angel Robert + Love Angel Brenda aka both Twin Angels in the Angelic realm/ The Afterlife called the 6th Dimension)

FAQs about the 8 Manifestations of Robrenda

Q1.  Is Brenda a ghost?
A1.  No, Brenda is not a ghost.
A Ghost is a Soul that is very unsettled (e.g. gone through a suicide, violent death, fatal accident, murder), and is unable to go straight to the 6D-7D, so the soul hangs around in the Ghost World, the 5th Dimension.
Sometimes the Soul wants to say goodbye and hangs around (a few hours to a few years).  read more

Q2.  How do I know if Brenda is not an Angel from Hell or a Fallen Angel?
A2.  The first evidence is when Soul who is Hell (the second area in the 5th Dimension aka Limbo) the Soul cannot go anywhere else in that very intense place. The Soul cannot be in 2 Dimensions at any one time i.e. in Hell as well as in 6D, or here on Earth in 4D.   read more

Secondly a Fallen Angel or Fallen Twin Soul have gone from Light to Darkness.
Fallen Angels and Fallen Twin Souls have very important and specific ROLES to play such as:
●  The main role of Fallen Angels is Temptations of the 7 Deadly Sins and the Tests of Faith
Example 1:  Jesus Christ was tempted and tested by the Fallen Angel Satan with:
hedonism (hunger / satisfaction), egoism (spectacular throw / might) and materialism (kingdoms / wealth);
and The 7 Dead Sins:  pride, greed, lust, envy, gluttony, wrath and sloth.
The 7 Virtues are identified as chastity, temperance, charity, diligence, patience, kindness, and humility. Practicing them is said to protect one against temptation from the seven deadly sins. 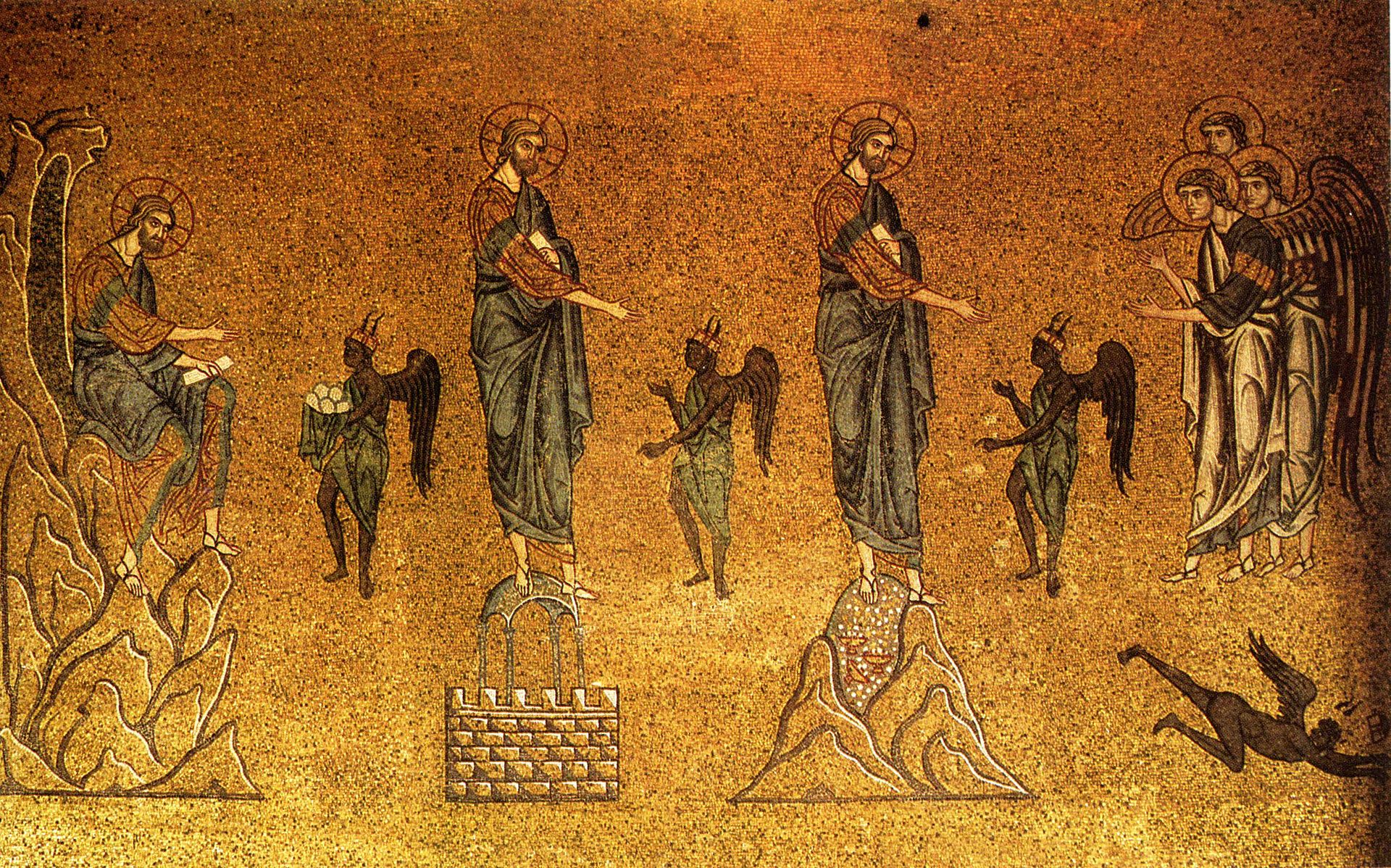 Brenda and Robrenda’s Roles and 7 Purposes are very clear and none of the 7 Purposes are purposes of Fallen Angels or Fallen Twin Souls.  Judge for yourself:   read more

Note:  Brenda or Robrenda are NOT here to establish a new Religion.
If people pray to specific angel or deity, it doesn’t mean the deity, angel, or guardian angel’s role is to establish a religion.

Read about What was Brenda José like and how is she different now?