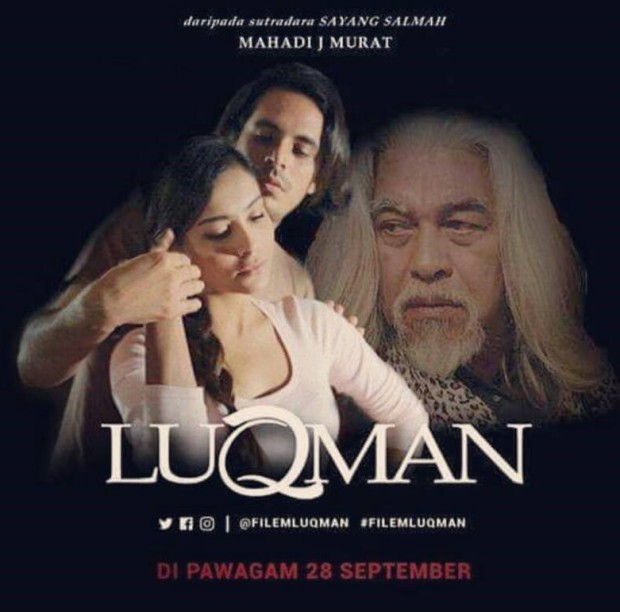 Raja Ilya (The Sandra Bullock of Asia) and Josiah Hogan 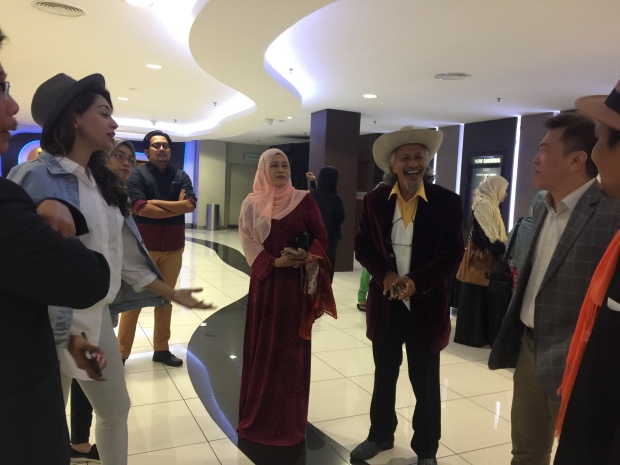 Syed Hussein al-Attas and his son Fuaad. His Janda Baik house was the location of most of the movie. 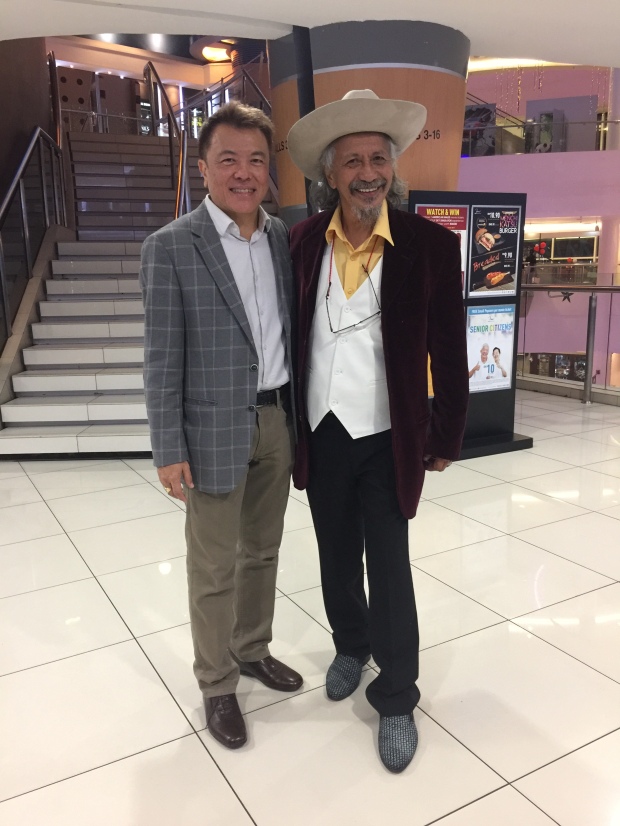 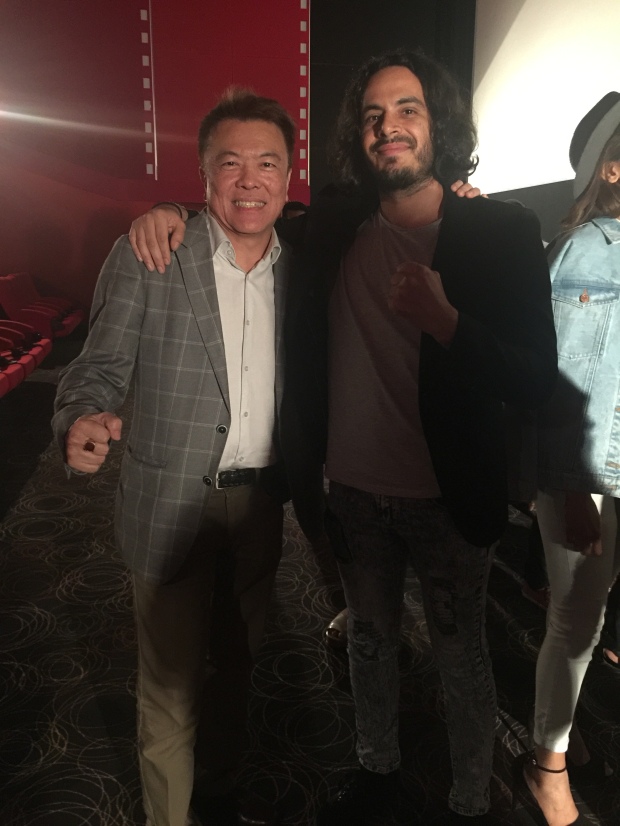 By The Whisperer Robert Chaen, who finds some parallels with the movie characters and ask some poignant questions to the LuQman Cast and audience.

I was honored to be at the premiere of LuQman movie and chatted with all the cast, actors, Director, Sound Director, Producer, and crew on 14 September 2017.

Luqman is a Malay language movie with English subtitles. The plot is about a poet of national renown, Luqman is challenged by the presence of a younger man, his student Marwan Al-Hadi, as he struggles for both his young wife Ayu Kencana and his art.

I was the first to ask a question in the Q&A session. It was lame question directed to Raja Ilya whom I publicly declared Raja Ilya is the “Sandra Bullock of Asia”: How did you cry in so many scenes?

Her reply was obvious she learnt from her past directors and mentors. She later admitted to me that she was real nervous about what question I had for Q&A. Well, here I raise some points of discussion to the cast, directors, and audience. I’ll share my opinion about the issues raised in the LuQman movie.

The first movie’s hot topic is what most people want to talk about: their women partners in their lives – in this case Ayu, the young, beautiful wife of the old poet Luqman.

Ayu was told off by her husband Luqman not to be too intimate when dance practicing with his student and her co-dancer Marwan. She brush it off that Luqman is simply jealous and she and Marwan have nothing going on.

I deeply admire strong women who knows how to fend out men no matter how beautiful the woman or not the woman is, and no matter how handsome the men “fox” seducers are – Brenda was one.

Brenda revealed to me that on our wedding day registered and held in Hong Kong Park, Alison her Scottish bridemaid’s husband’s good-looking friend hit on her. He whispered to her if Robert did not work out, he would like to go out with her. She told him off, and told me on the same wedding day. I felt damn good, and felt I didn’t need to do anything.

Brenda knows how to fend off all types of seductive men – sexy, handsome, rich, famous, and powerful men. Can you?

The second movie’s hot topic is of course about men partners in your life, in this case Luqman an influential poet, and a much older man. There are 2 parts in this men issue. 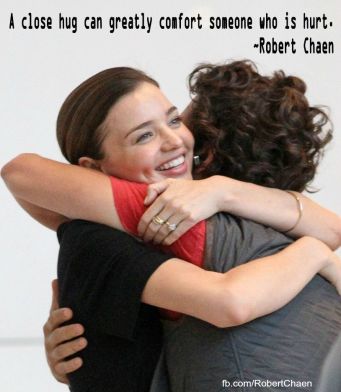 Luqman told his wife Ayu not to be intimate with her co-dancer, that’s the right thing for a man to do.

Too Many Insecure Men Unnecessary Try to Control Their Women
A bit of JEALOUSY is good for the heart.
What I am not ok was Luqman and insecure men who demand that their wives or girl friends to stop all activities involving men. Luqman stopped Ayu from dancing to prevent Ayu from dancing with Marwan – literally throwing the baby with the bath water.

The Case of a Celebrity Stopping a Rising Star Actress from Acting
A young Malay celebrity friend of mine ask me for advice about stopping his young aspiring and award-winning Actress wife from continuing her acting as some plot involves love scenes (obviously this is not Malaysia). I checked your Soul Numbers which had several Master Numbers including 55. I told him it’s no different from marrying a beautiful princess and keeping her in an isolated castle tower. Let her wife fly instead. I told him it’s bad Karma to stop his wife from fulfilling her dreams and career but he didn’t listen, like many insecure men. His own father let his celebrity wife continue her singing career and create her own cosmetics brand.

The third movie hot topic is about Marwan’s character, who was Luqman’s assistant who professed his love for Ayu. Marwan has crossed the line in chasing Ayu – he lost his integrity. This is the ultimate betrayal to go after your Teacher’s wife/ partner or your best friend’s partner.

If you are in love with your Best Friend’s GF or BF, you do the right thing: you walk away. OR, you wait until they break up, then reveal to BOTH of them your intentions.

Like in Love Actually movie scenario of Juliet (Keira Knightley) and Peter (Chiwetel Ejiofor) getting married in a ceremony orchestrated and videotaped by Mark (Andrew Lincoln), the best man. Both Juliet and Peter believe that Mark dislikes her; he is in fact in love with her, and behaves coldly to her to avoid revealing how he really feels.

On Christmas Eve, the doorbell rings at Juliet and Peter’s house. She runs down and opens the door, only to find Mark, carrying a boombox playing Christmas songs and large cue cards on which he has written, without any expectation of reciprocation, that he loves her. As he walks away, Juliet runs after him to give him a quick, innocent kiss and runs back inside.

NO Sex Please #OnlyInMalaysianMovies
I must commend the Director Mahadi Murat for staying close to the plot story – WITHOUT ANY SEX OR KISSING SCENES. Note it is possible to have a touching story without unnecessary sex scenes common with Western love stories and audience.

It’s not the same situation with Grace Kelly giving up her Hollywood career to be the Queen of Monaco.

Age doesn’t matter
Luqman felt insecure when he found out that his young wife (age difference is around 30 years) was dance practicing with his very handsome assistant. Luqman should be secure enough that his wife fell in love with him because of his poetry – there is no competition against him with his wife.

Advice to Older Men:
●  If you recently have been divorced, or become a widower like me, here’s some advice from an older guy to older men:
●  Q. What is your Game of Love for older men?
The Game of Love for older men is being an ALPHA MALE, pull your woman close to you and dominate her (even an alpha female would like to be dominated by a strong character), be the decision-maker for food, trips, be badass (not a wimp). Know your worth, wisdom, knowledge, and vast experience compared to the green horns of young handsome men who has “no game”.
●  The dating game as changed, gone are the days of long-phone chats, although some women may still like Skype calls. Now most younger women prefer to chat or Sexting via Whatsapp, Wechat – use short one liners.
●  Don’t be creepy, or stalk women you just friended.
●  Move on, don’t get stuck on anyone, there are fishes out in the ocean of life… 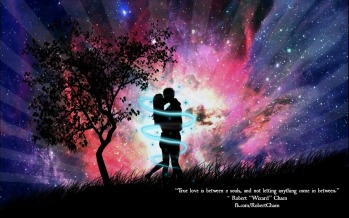 Why Women should not be upset if their Men Looked at Other Women  https://www.youtube.com/watch?v=8rpZjbOgsLc