9/11 Conspiracy Theories or one Fateful Karmic Day in History

There are hundreds of conspiracy theories in the months and years after the September 11 attacks. But when 9/11 happened on that day I remembered what I saw on Al Jazeera, CNN, BBC, and local TV. As the raw footage came in from the men and women in the streets of NYC, there were no trick camera angles, no photoshopping, no preparation, no clue what’s happening… 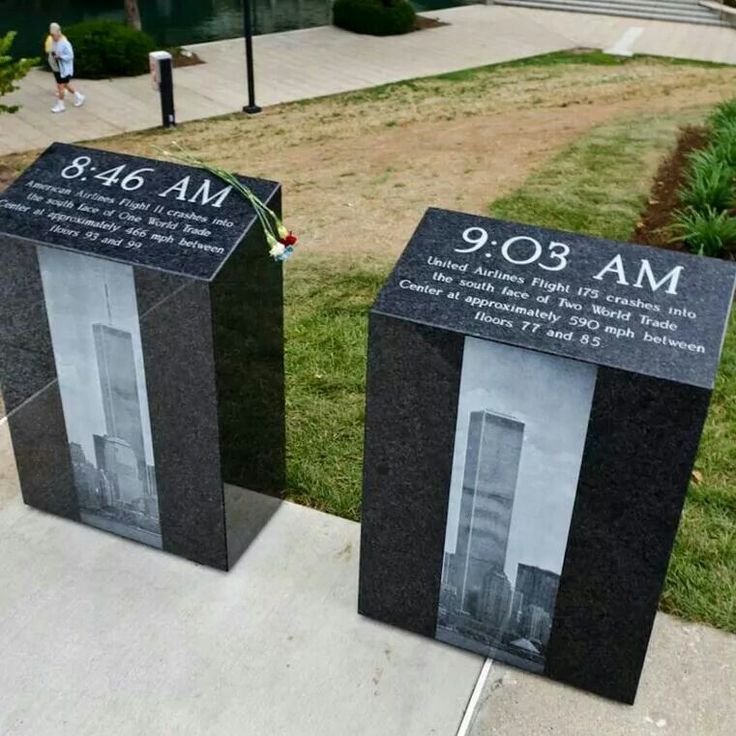 Firstly, there was the first plane American Airlines Flight 11 crashed into the North Tower at 8:46 am; the smoke, disbelief, not able connect the first dot…

Secondly, United Airlines Flight 175 crashed into South Tower at 9:03 am, 17 minutes after AAL11 crash; the second dot instantly created paranoia, denial, paralysis…
White House Chief of Staff Andrew Card slipped into a room in Booker Elementary School in Sarasota, Florida at 9:06 a.m. and whispered in the President Bush’s ear that the World Trade Center had been hit by a second airplane and that the nation was under attack by an unknown entity… still on the school grounds at 9:29 a.m., Bush made his first of several live announcements that day regarding the unfolding tragedy.

Thirdly, American Airlines Flight 77 crashed into the Western facade of the Pentagon at 9:37 a.m., 34 minutes after UA175 crash; the third dot confirmed a triple disaster so far…

56 minutes after AAL11, at 9:42 a.m., the Federal Aviation Administration (FAA) never in its history, grounded all civilian aircraft within the continental U.S., and civilian aircraft already in flight were told to land immediately. All international civilian aircraft were either turned back or redirected to airports in Canada or Mexico, and were banned from landing on United States territory for three days;  terrorism suddenly just got real, extreme panic, hundreds started evacuating slowly down hundreds of stairsteps, the Red Bandana Hero Welles Crowther helps 10+ victims down the stairs, dozens waving from their windows for help, dozens start jumping to their deaths in the two towers hitting the ground like missiles, shattering glass in the foyer, creating an eerie death sound, who’s next, when’s next, where’s next, what’s next, why, why, why, how, how, how did it happened…

Fourthly, United Airlines Flight 93 crashed into a field in Stonycreek Township near Shanksville, Pennsylvania, at 10:03 a.m., 77 minutes after the first aircrash; the US paradigm had shifted in just less than 46 minutes after the first plane crash – for the first time in history, passengers chose to rise up and fight hijackers to death whereas before this all hijacked passengers would not rebel against hijackers… the paradigm shifted when passengers realized that the hijackers for once did not care for ransom money but martyrdom….”Are you guys ready? Okay. Let’s roll!” heroic Todd Beamer’s last words heard by operator Lisa Jefferson… The South Tower collapsed at 9:59 a.m. after burning for 56 minutes in a fire caused by the impact of United Airlines Flight 175 and the explosion of its jet fuel.

So let’s talk about the collapse of the Twin Towers of the World Trade Center:
It would take a lot of planning to use a massive mega-tons of explosives to rig every floor of 2 of the world’s tallest buildings, and someone would have noticed an army of people rigging the explosives. Look at some videos on the pattern of series of explosions with their characteristics flashes, fall patterns, etc. needed on how professionals rig explosives in buildings.   click here

Some Conspiracy Theorists say the 2 planes that crash into the World Trade Center Towers were remote-controlled, or military planes, please have some respect to the real victims who were listed in all the 4 planes’ passenger list manifesto. Real people from all walks of life, different faiths, Jews, Muslims, Christians, Arabs, hundreds of firemen, rescuers died on 9/11. It was NOT fake news or STAGED News – no-one can manufacture such news flash footage from witnesses. CTs and extremist radical Muslims let it rest with your agendas. May Allah and God Bless you.

Soon I’ll be interviewing the author of Messages: Signs, Visits, and Premonitions from Loved Ones Lost on 9/11 by Bonnie McEneaney

Messages from Loved Ones Lost on 9/11

Watch as family members of 9/11 victims share stories of communications from the hereafter and talk about how their lives have changed over the years.

While many of us wonder if there’s life after death, a number of family members of the victims of 9/11 know for certain that there’s an afterlife. Why? Because they’ve received signs, messages and, in some cases, visitations from their loved ones. Watch as they share their inspiring stories of these communications from the hereafter and talk about how life for them has changed over the years.

Bonnie McEneaney, the wife of a 9/11 victim, describes the spiritual experiences she’s had since her husband’s death and the messages she still receives from him today.

Alison Crowther: The mother of a young stock-trader-turned-9/11-hero (Welles Crowther, the 9/11 red bandanna man) shares how she found peace following her son’s death

Monica Iken: A wife reflects on her efforts to properly memorialize the 9/11 victims and the ways in which her late husband still sends her messages.