Wedding guests wrote their wedding messages in both the Hong Kong and Ipoh, Malaysia Celebrations. Brenda José was a Portuguese born in Hong Kong. Robert Chaen is Chinese Malaysian born in Ipoh, Malaysia.

Twin Souls Research by The Afterlife Channel
Robert have been researching and writing extensively about Twin Souls since his wife Brenda cross-over on 23 December 2013. Brenda his guardian angel of love has been whispering Secrets of The Afterlife to him ever since. 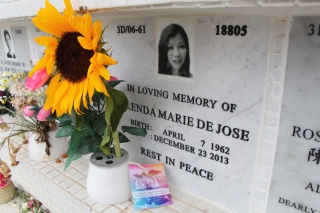 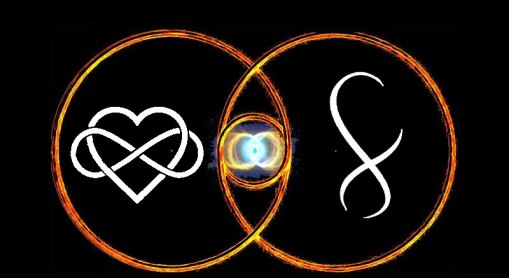 Sidenote:
Robert & Brenda’s Twin Soul connection is eternal which means we are connected from time immemorial. They met in every lifetime, and they swap roles in various relationship configuration – some lifetimes as husband-wife (was in this current lifetime), soul siblings, sisters, brothers, cousins, parent-child, grandparent-child, Mongolian army chiefs/warriors, philosophers, apostles of a religious founder, crusaders, and French writers.

The Power of Trinity Prayer
(praying soul-to-Angels-to-receiving souls)
Robrenda recommends you to try this simple soul-to-Angels-souls method of channeling Angels for their blessings,
The 4 simple steps in The Trinity Prayer Method:
1.  First state who you are by your first name (no need for your full names as even Angels are known for first names only):  “I’m Robert”
2.  State who are the receiving souls or yourself:  “I’m praying for Michelle and her boyfriend Sam.”   “I’m praying for myself or my soul.”
3.  Call upon specific Angels or Deities and the energies they represent e.g. “I call upon Love Angel Brenda.”  “I call upon Robrenda to shower blessings of light, truth, & love.”   “I call upon Kwan Yin to bless
4.  State clearly your Intention of your Trinity Prayer:  “I pray for Michelle to have the courage to leave her abusive boyfriend Sam.”

So the entire Trinity Prayer will sound like this:
“I’m Robert. I’m praying for Michelle and her boyfriend Sam. I call upon Robrenda to shower blessings of light, truth, & love. I pray for Michelle to have the courage to leave her abusive boyfriend Sam.

Note: Whisperer Robert Chaen is just a human albeit with the 7 Purposes & Capabilities at this moment whereas Brenda has become a full-fledged Angel, 100% in the Angelic Realm and connecting with channeling souls on Earth.

Please don’t pray to Robert as he has not gone 100% to the Angelic Realm yet. Rather if you want to call upon Truth and Light (Light is the synergistic combined energies of Truth & Love), then call upon Robrenda instead.

Difference between Angelic Realm and Soul Universe
The Angelic Realm is where Guardian Angels, ArchAngels (such as Michael, Gabriel, Metatron, Auriel, and Raphael, etc.), The Holy Ghost, Angels (like Brenda, the Love Angel) sends their messages, guidance, protection, and Divine Intervention 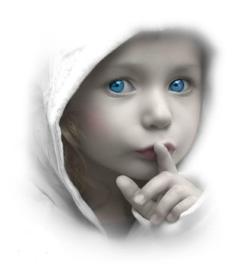 Where is Brenda now and When is she Incarnating?
Since Brenda has crossed-over to the Angelic Realm, her angelic entity operates only in the Angelic Realm and not from the Soul Universe. She whispered to Robert through a psychic celebrity Joanne on 15 February 2017 that she will incarnate 5 years after she crossed over. 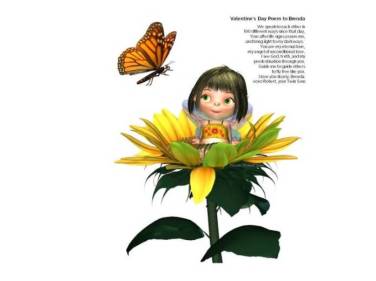 Only Brenda & Robert had ‘Soul Agreed’ some secret tests BEFORE she incarnates.
During the period of September 2017 to December 2018 the Twin Souls Agreement whisperings will be formalized. 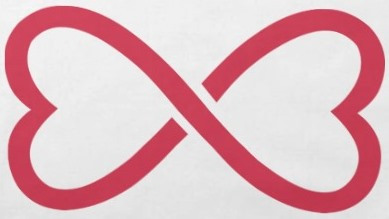 Robrenda Twin Souls Continuous Incarnation
This is the very first time in Robert & Brenda Twin Souls History where a Continuous Twin Soul New Incarnation as each Twin Soul take turns to incarnate is happening. Brenda whispers that it is because Earth has evolved so drastically in the last 50 years and especially in the Internet Age where human and spiritual evolution is greatly accelerated.