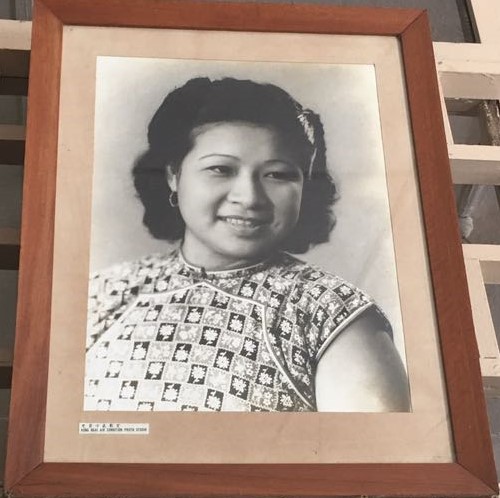 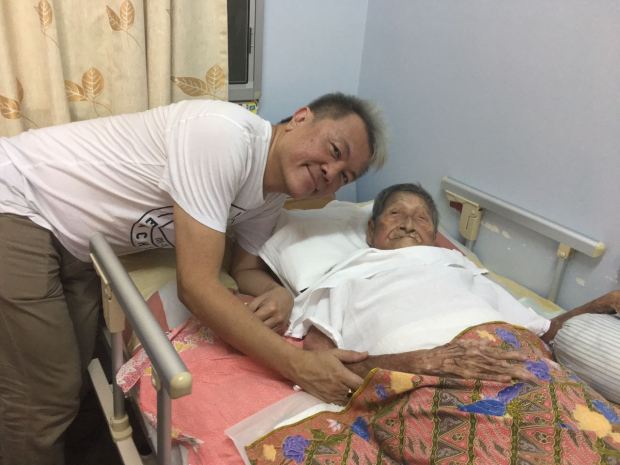 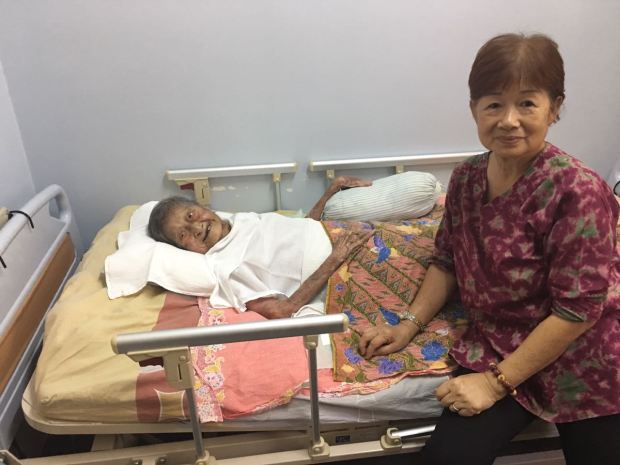 Yoriko Tan aka Chow Niah was my Mum’s neighbor childhood friends during the Second World War in Ipoh, our hometown (200 km north of Kuala Lumpur). Before the WWII Yoriko and her elder brother were adopted by her father and his Japanese wife from a very close relative which was a common practice in that era.

Aunt Yoriko’s parents. Yorilko’s father look like an Eurasian and was a handsome man, and Yoriko’s mum looked and wear local Nyonya kebaya

In fact my own father Michael was an adopted son and was called “Loke Sok” (Sixth Uncle). Click here to read about my tribute to my Dad in the defunct Malaysian Insider.

When WWII broke out Yoriko ended up in British India as refugees, and her brother who was left in Malaya rose to a high-ranking officer in the Japanese Imperial Army as he could speak Japanese.

After WWII ended Yoriko’s family moved to Chateau Gardens Ipoh and became neighbors to my Mum. My mum were in a house with many cousins and was located near Jalan Chin Hwa / Ave Maria Convent Ipoh School in Jalan Chung Thye Phin. 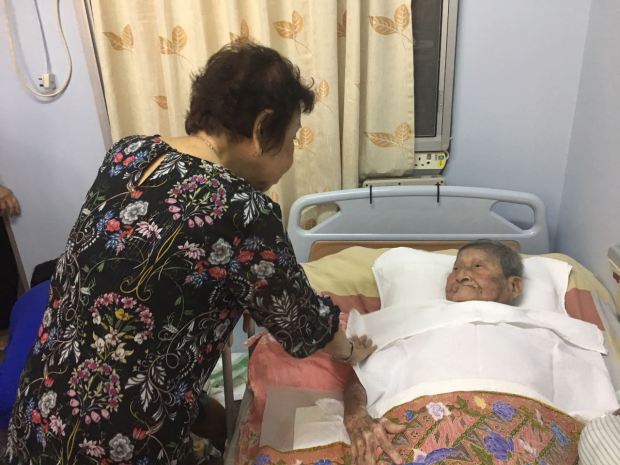 Aunt Yoriko and mum always share their deepest family secrets until today. Yoriko is now bed-ridden under nursing care but can still mumble and her eyes are so alive and active for her 89 age.

Yoriko moved to Sungai Siput after her marriage while my mum married when she was 19 and stayed in Ipoh in Jalan Chung Ah Ming, near Pasir Pinji-Putih area. I grew up in Jalan Chung Ah Meng. At 5 years old, we moved to a 10,000 sq ft  huge bungalow with 3 rambutan trees, 1 jackfruit tree, 1 mango tree, 1 guava tree, 3 giant fern trees, and lots of orchids in Sarmukh Road, Chateau Gardens. In 2004, my parents move to Damaipuri Condominium still in Chateau Gardens, and only half km from my mum’s old house where she grew up.

Yoriko had 11 children with Tan Poh Choo as the eldest child. Poh Choo stayed one year in our house during her Form 3. She was born in the Year of the Dragon, and was considered the prettiest of the Tan family. 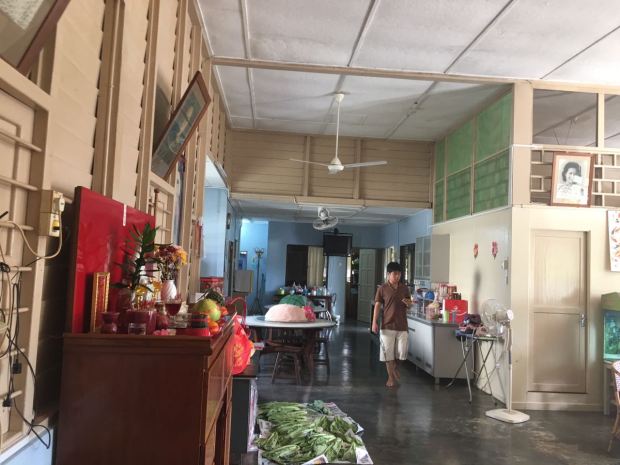 When Poh Choo got married in Sungai Siput, Yoriko spontaneously instructed Poh Choo to serve my Mum tea as Poh Choo’s only Godmother. Mum was shocked but went along. Poh Choo was never comfortable to call mum Kei Ma and called my mum Noni Yee as most junior relatives would call her. Lately she calls mum Mimi, the name that my eldest brother Tom called as he couldn’t pronounce Mummy. All of us followed Tom and called mum Mimi.

Poh Choo married a Roman Catholic surnamed Chang who operated a timber mill. As timber was a high-danger business Poh Choo’s parents were not keen on their marriage but Poh Choo insisted. Poh Choo’s husband died some 10 years ago.

Tan Poh Choo has accomplished much in life. She now has lots of grandnieces and grandnephews from her 10 siblings. So Chinese New Year is huge gathering for the Tans and Changs every year yet she’ll always visit my Mum every CNY. 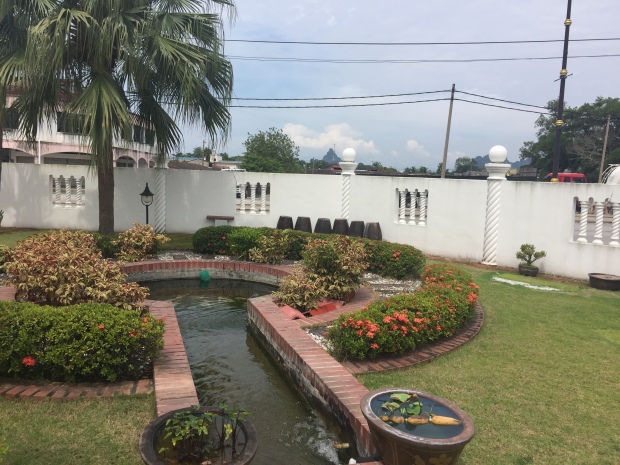