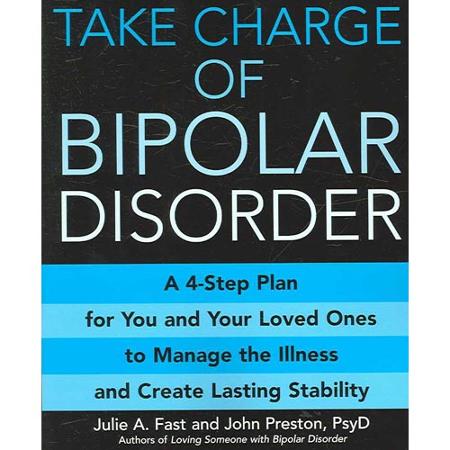 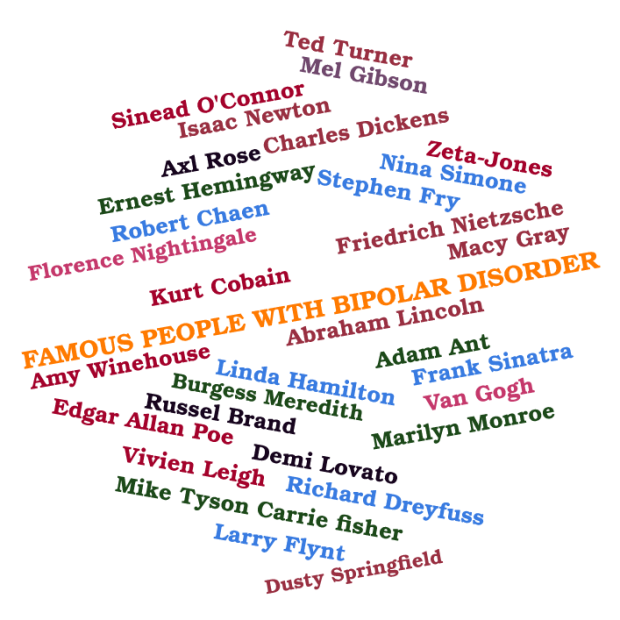 What is Bipolar Disorder?
BD is a mood disorder.
Mood disorder is different from Schizophrenia, which is a psychotic disorder, and Borderline Personality Disorder, which is a personality disorder.
BS is an ancient illness reported by Hippocrates (circa 460-377 BC).
Until 1980 it was known as Manic-Depressive.
BD is typically an episodic disorder.
It’s also a lifelong illness that is often progressive, leading to increasing severity.
Currently there is NO cure for BD, but with the right treatment it can be managed successfully.
Your Brain Thermostat is broken.
Your Brain is very sensitive.

Bipolar disorder has a high suicide rate of more than 15% according to the American Psychiatric Association.

I had helped our staff and some graduates with a highly recommended book called “Take Charge of Bipolar Disorder: A 4-Step Plan for you and your loved ones to Manage the illness and Create Lasting Stability.”. Written by a patient and a PsyD.

Some highlighted concepts are:
BD Triggers: Triggers can override all meds.
The Bipolar Conversation
Types of Bipolar Disorder: I, II, III, Cyclothymia, Hyperthymia
Treat Bipolar Disorder FIRST! (before work, relationships, creativity, spending)
Management vs. Crisis Control.
Choosing a Supportive Team so that not one single spouse, partner, or parent is overwhelmed to help people with bipolar.