Part 3: The day of Brenda’s death

Part 4: The Crossing-over and her last message to her friends

This video will answer most questions about what happened to Brenda Jose’s sudden death and Robert’s last 23 hours and 23 minutes spent with Brenda until her passing-over at 5:23pm on 23 December, 2013.

Read Robert’s written blogs about this, which has a lot more details:

4. Brenda José Memorial part 4:  The Crossing-over and her last message to friends

Robert Chaen described the last 25 minutes of Brenda José’s life and how she crossed-over.
He also elaborated on their Twin-Soul role which goes way beyond soul mates (people who are very close to you). Twin-Soul role is a special mission that both souls have on this physical Earth. 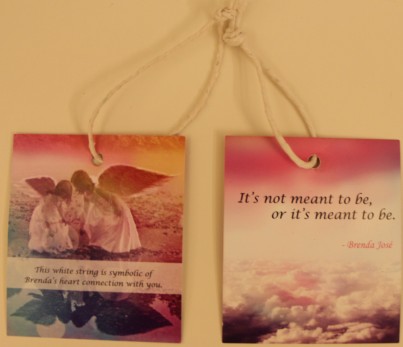 Brenda’s memorial gift was individually given out to all memorial attendees with Brenda’s blessings.

“It’s not meant to be, or it’s meant to be” ~ Brenda Jose’s favorite quote.

From Twin Souls Whispering between Whisperer Robert Chaen & The Love Angel Brenda
Brenda communicated with Robert in her last 25 minutes, and showed him an irrefutable 7-11 Afterlife Sign 2 hours after she crossed-over. Since crossing-over in 23 December 2013, Brenda continues to send countless afterlife signs, and whispers Secrets from The Other Side. 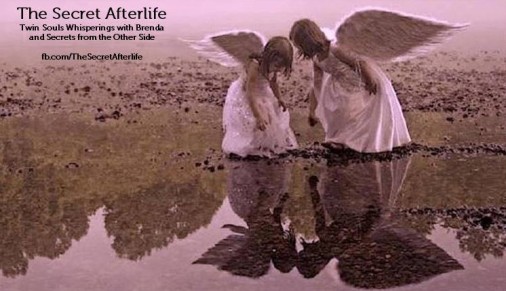 This is the last “forever” FB banner picture in Brenda Jose’s fb page.

2017 © You are most welcome to share. If you do publish any articles, pictures, quotes in your website or social media, please acknowledge the source: http://www.RobertChaen.com