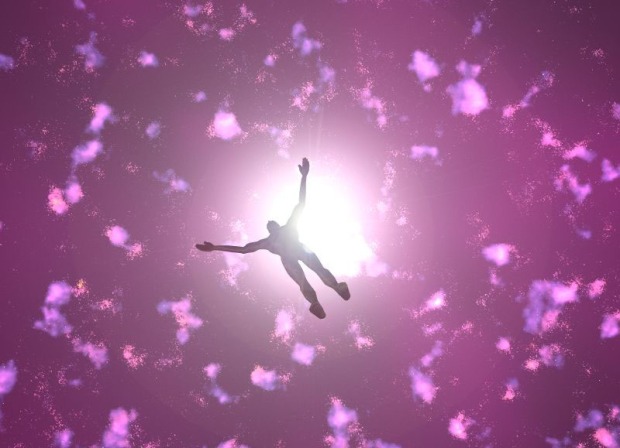 Thinking about death 5 times a day is the key to happiness according to Bhutanese. 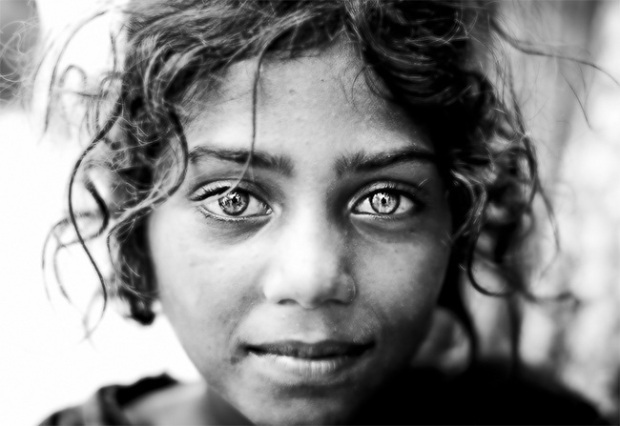 “Rich people in the West, they have not touched dead bodies, fresh wounds, rotten things. This is a problem. This is the human condition. We have to be ready for the moment we cease to exist.”

Yes, I have touched sick or dying people, and dead bodies including my crossed over wife Brenda Jose. 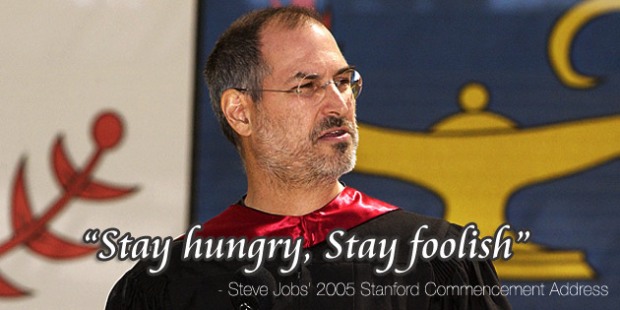 Steve Jobs gave an inspiring speech at Stanford about how he used his mortality and facing death as his biggest inspiration for the most innovative Apple products in his last 5 years of his life. 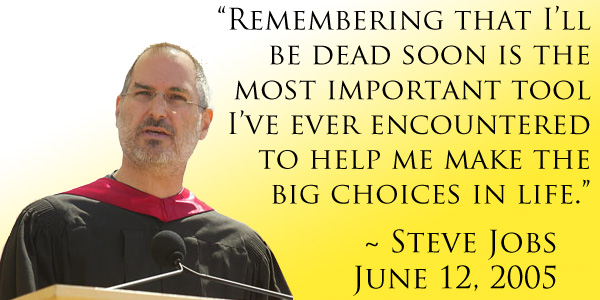 “Remembering that I’ll be dead soon is the most important tool I’ve ever encountered to help me make the big choices in life.

Almost everything–all external expectations, all pride, all fear of embarrassment or failure–these things just fall away in the face of death, leaving only what is truly important.

Remembering that you are going to die is the best way I know to avoid the trap of thinking you have something to lose. You are already naked. There is no reason not to follow your heart.

No one wants to die. Even people who want to go to heaven don’t want to die to get there. And yet, death is the destination we all share. No one has ever escaped it, and that is how it should be, because death is very likely the single best invention of life. It’s life’s change agent. It clears out the old to make way for the new.”
― Steve Jobs 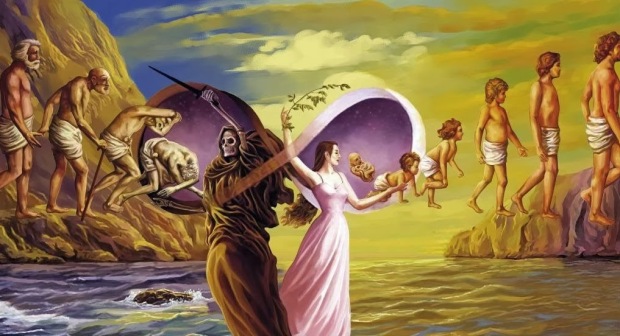 If you know that you have another chance of life, you’ll fear nothing, you want and desire nothing as you can’t bring anything physical to the Afterlife or to the next lifetime.

Reincarnation puts many personal and global problems and issues into a much bigger perspective. Individuals will go with the natural flow of Karma. Countries will not be in a urgent hurry to over-develop as we have a few more billion years before Earth dies.

Brenda and I didn’t have any children – she had Crohn’s Disease and would die from child birth as she was quite thin. Yet I felt like I have many, many children in the form of countless graduates and followers. I like to marry again,but I don’t feel the big need to have my own children in this lifetime – It’s not meant to be.

Whenever I feel depressed or need a boost of inspiration, my best and easiest remedy is to watch a film which covered death, dying, sickness, disasters, crises, or scenes where people are killed.

Laozi said “To live fully, you must be willing to die first!”
This is the Yin & Yang of the Universe.