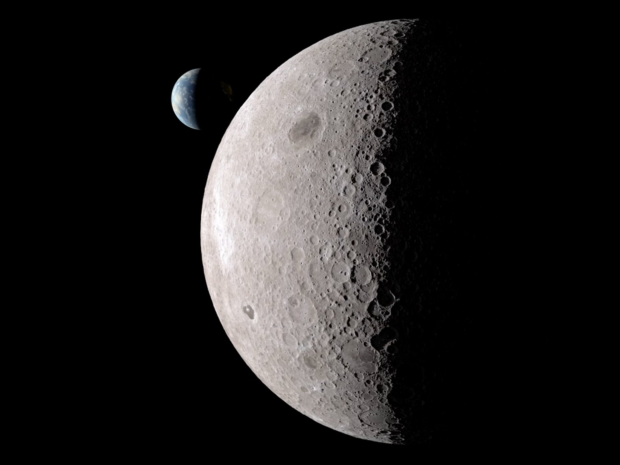 Every Comedian, Celebrity, Actor, Dancer, Singer or Talent has his or her DARK SIDE.
Even when they may glitter in fame like gold.

As a Media & Production House, Chaen-Santy Media need to weigh all the costs, baggages, synergy, and potential magic working with Talents – practically doing the SWOT Analysis of weighing the Strengths, Weaknesses, Opportunities and Threats of every Talent we may use and the Chemistry of the Cast.

It’s clearly obvious every Talent – whether it is in acting, singing, comedy, hosting, or dancing – comes as a total package. Sometimes a talent who has a skeleton in the closet get exposed like Tiger Woods and then loses a huge lucrative sponsor.

Or we may have a Has Been Talent the likes of Bill Crosby and Rolf Harris who get jailed many years later for sexual misconduct. Crosby was later discovered that he might have the little-known, rare condition called somnophilia: “being aroused by the idea of having sex with someone sleeping,”

Other times, a talent is a time bomb prima donna ready to explode behind the scenes.

We once had to reject a world famous Hong Kong Comedian-Actor who was widely reported as a prima donna. He demanded inflated fees, special perks, and was extremely difficult to work with. He was insecure, impatient, pushy, foul-mouthed abusive, moody, uncouth, and tacky.

We’ll never work with real jerks and bullies – no matter how famous and talented these celebrities are. They just NOT WORTH it – the pain, nightmare, tantrums, the higher costs of delays and fights, and lack of professionalism.

You see if you present that you are a Los Angeles/ Hollywood Talent Scout they will all behave themselves because they “see” fame and money. But ofttimes we may test a Talent through our own unique “Dark Side Mirror Test” as a Mystery Talent Scout. You’ll be surprised quite a few will actually FAIL the DSM Test when you see their true colors.

But we may give some Talent a second chance or give them the benefit of the doubt. They may after all have Borderline Personality Disorder, or Bipolar Disorder (Manic Depressive) – as many celebrities in the creative, artistic or entertainment fields have Bipolar Disorder, depression, or other mental illnesses such Robert Downey Jr, Brad Pitt, Ellen Degeneres, Miley Cyrus, and Lady Gaga.

All that glitters is not gold – in the entertainment, celebrity, learning, and in all industries.

Check out these FB page for the latest Updates on New Auditions.

Celebrities Who Are “Difficult”

Check out some of the stars — including Katherine Heigl, James Cameron, Shia LaBeouf,  Mariah Carey, and Teri Hatcher — who have been rumored to be difficult to work with in Hollywood. >
http://goo.gl/f0Z7fc