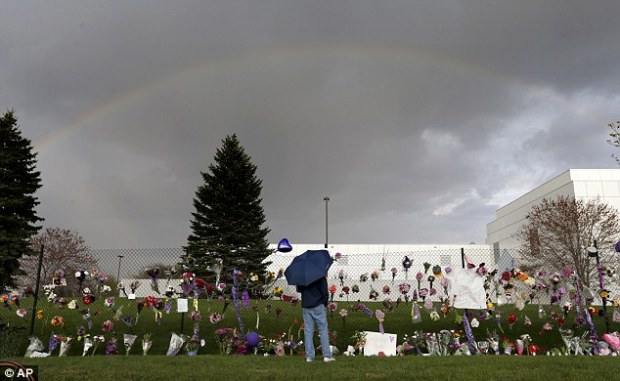 Fans who went to pay their respects to Prince at his Paisley Park compound in Chanhassen, Minnesota, on Thursday got a very special surprise. A giant rainbow formed in the sky directly over the legendary singer’s home.

The natural occurrence happened just hours after Prince was pronounced dead. The “Purple Rain” artist was found in his elevator at the age of 57. The cause of death has not been confirmed.

Celebrities also honored the fallen musician with Justin Timberlake writing, “It would be silly to say that he has inspired our music… It’s beyond that. He’s somewhere within every song I’ve ever written.”

Actor Will Smith also posted on social media, writing, “I am stunned and heartbroken. I just spoke with him last night.”

Mariah Carey, who was about to perform in Paris when she heard the news of her friend’s passing, spoke to ET about the loss of the icon.

“He helped me through so many moments where I needed somebody to guide me through,” Carey recalled. “[He was] just a true genius… There will never be anybody else like him… It’s such a loss that he’s gone. I’ll never get over it.” 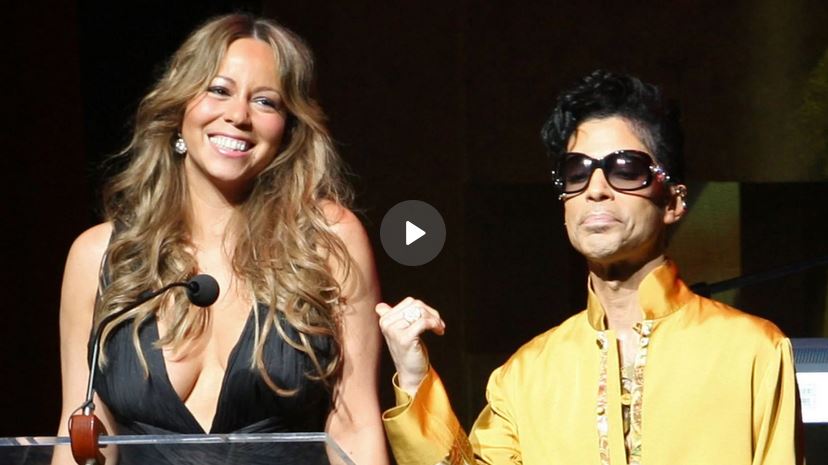 An autopsy will be conducted on Friday.