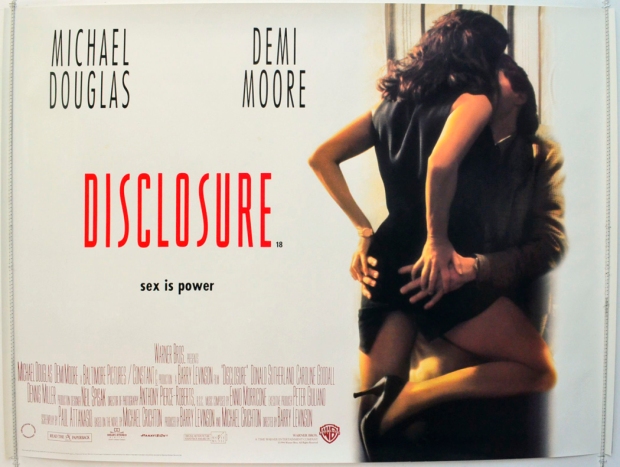 What are Seducers called the 9-Tailed Foxes Daji?
Daji was the beautiful queen of the last emperor of Shang Dynasty over 3,000 years ago. In legendary tales and dramas, she was portrayed as a nine-tailed fox that transformed into human form. She is considered a classic example of how a beauty causes the downfall of a dynasty, presidency, business, or relationship.

Here are some Examples of Daji 9-Tailed Fox Seducers: 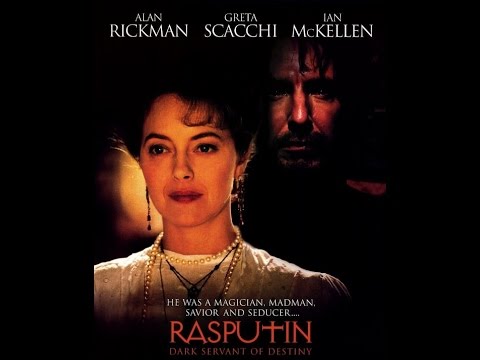 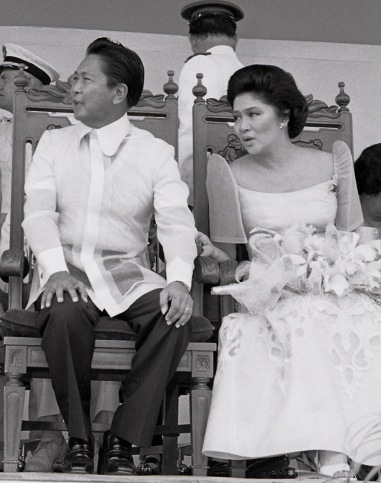 ● A promiscuous celebrity or public figure (Bill Crosby and Rolf Harris are classic examples of 9-tailed foxes who were not caught in public for many years. ● Sirens who are attracted to men in powerful positions ; Marilyn Monroe, Top 10 Mistresses)

How to Escape the Seduction of a 9-Tailed Fox Daji Seducer
If you are being seduced by either a female or male Daji, there are some remedies to escape from the grip of a Daji. First of all, you need to realize that you are under the spell of a Daji Fox. 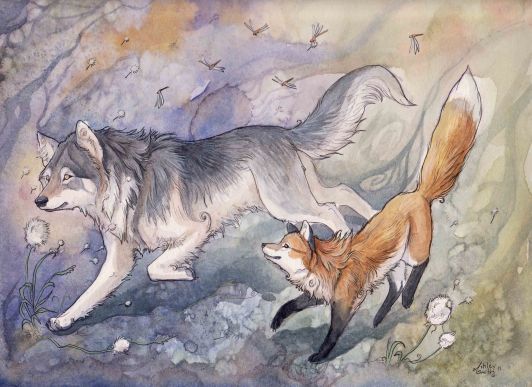 A Kitsune Fox is often a reformed Daji who has moved away from the Dark Side, and therefore he is best in Daji Fox catching like the saying “It takes a Thief to catch a Thief”. These Kyūbi No Kitsune (九尾の狐), nine-tailed foxes) gain the abilities to see and hear anything happening anywhere in the world. Other tales credit them with infinite wisdom (omniscience).

A Fox-catching Dog is the natural enemy of foxes as foxes fear and hate dogs, and some become so rattled by their presence that they revert to the form of a fox and flee. As the boss or manager you need to decide who you want to work with.

“There can only a ‘dog’ or a ‘fox’ in the same business office.”
~ Whisperer Robert Chaen

Of course, on the surface a Fox will always look more impressive, has better packaging (dressing), and seductive in presentation. But in the long run, a Pedigree Dog is what you need in the team as a dog is super loyal unlike a Fox who will leave you suddenly high and dry. A Dog also will keep the Team bonded whereas a Fox will get rid of other Foxes from other tribes and Dogs, and will hire other Foxes to belong to her tribe.

Having said, that a Fox is quite able to deliver results but always at a price – the price worthy of an ambitious Fox i.e. high salary, commissions, maximum perks, and never ending demands for higher rewards such as housing, high end company car, traveling first class, and entertainment expenses.

A Wolf Wizard is unique in that he operates beyond the fox scope and can see through the deception and seduction of Foxes. Foxes are no match to a Wolf, who is much wiser, smarter, and strategic – with countless tricks up his magical sleeve.

Any weaker person will be mesmerized by the beauty, words, charm, lies, sexy dresses, perfume, bodily scents, temptations, and sexual movements of a Fox Seducer – but not a 9-Tailed Fox Catcher-Slayer.

Together with the Fox Slayer, you devise some strategies in The Art of Seductive War and Counter-Seduction to trap the 9-Tailed Fox. 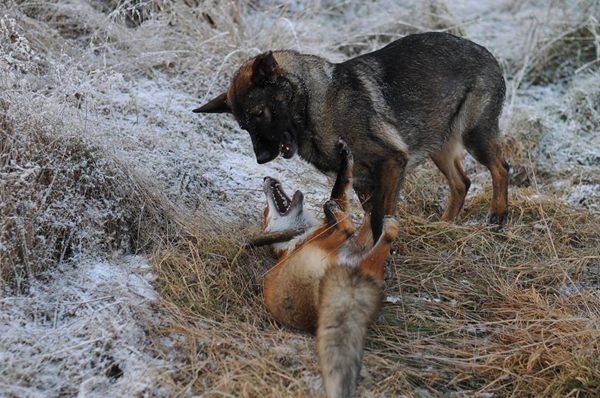 Mistress-dispelling where dating consultants form companies to hire teams of handsome gym instructors, counsellors, lawyers and investigators to provide a “holistic approach” in persuading the third party to leave. 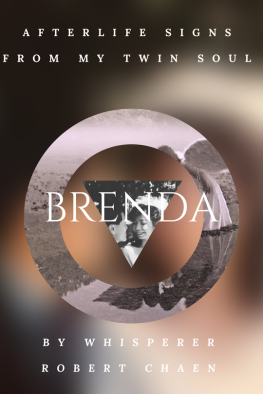