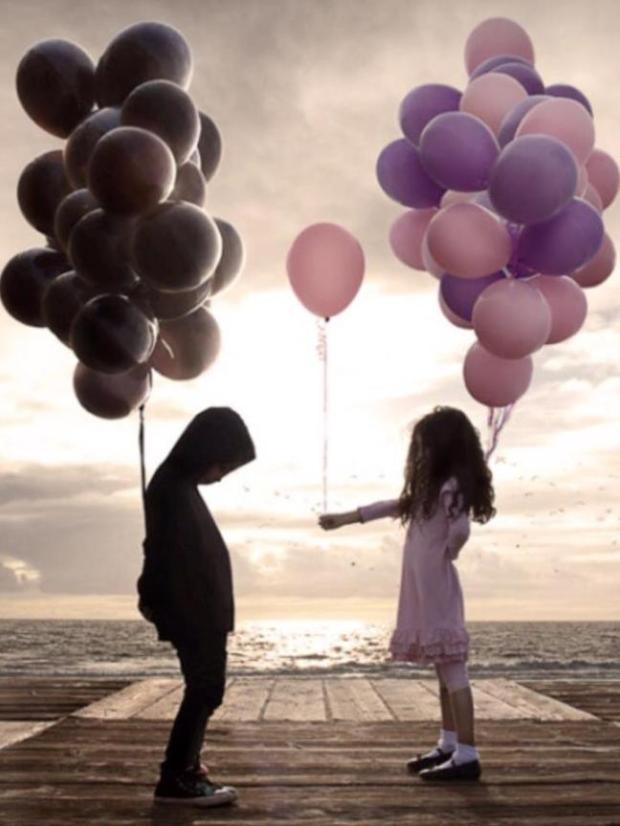 Promising to bring Brenda back: My Last Time Together with Brenda José and her Last Boxes of Clues
[Twin Souls Part 72]

Brenda came back to Malaysia for one last time.

She stayed with me for 2 weeks from 7 to 21 October 2013. She had to move all her 40 boxes from a friend’s place to my place temporarily.

She was very weak. But not so much different to alert me of any dangers. I’ve seen her in worst form. One time she had a bad episode of Crohn’s Disease. She was only 72 pounds or 33 kilograms. I broke my heart to see her that thin. 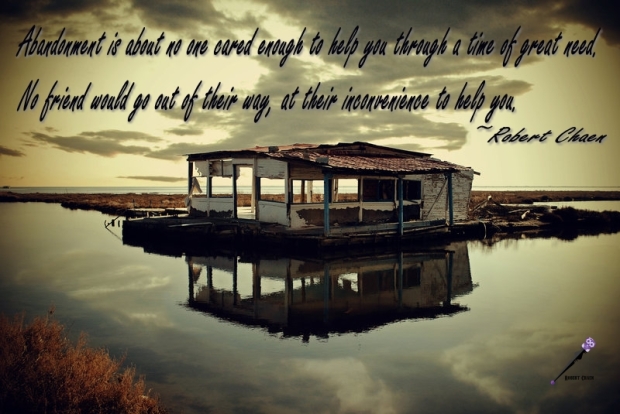 Extreme unhappiness and hellish conditions living with her old parents
She shared how she was extremely unhappy living with her parents especially with her dad as he is very old (93 then), quite blind, have paranoia, and a furious uncontrollable temper for many years. She became her dad’s emotional punching bag – daily.

Her mum had 5 strokes already yet she can function and recovered from being partially paralyzed. Her mum was the stronger, dominant parent  for most of their marriage. It’s their  66th anniversary this year. Both Brenda and her mum were born in the year of the tiger.

Her mum could “control” the bad temper of her dad for most of their marriage. But since her first stroke she has been bullied by the Brenda’s dad. She had no energy to put dad into his place. He would go on yelling rage just watching or listening the daily news. He had major judgments and would lash out with mood swings.

Then there was the bullying of their maid. The maid refuse to cook for Brenda at some periods of her stay. The maid was very ungrateful as Brenda had given the maid HK$15,000 unconditionally to help her with loan sharks.

Brenda’s Test of Faith #5: Abandonment by Friends and Family
I only realized later that those last conversations had a lot of meaning. She passed her Test of Faith #5: Abandonment by Friends and Family in 2013. I for the first time felt her deep pain of abandonment – for one full extremely horrible day. I couldn’t imagine her pain of feeling abandoned for long periods of time. Some abandonment was when we were a couple but I couldn’t feel it. I was not sensitive enough. I dismissed and judged her periods and feelings of abandonment.

Our last night together was extremely emotional
I shared that with her. I gave her some close hugs. Her body was so fragile.
I really felt her deep pain. We both sobbed in each other’s embrace.

I promised her that I would bring her back to Malaysia in a few months’ time.
I assured her to hang on a little more as I sort and arrange situation on my side.
I told her to stay in my spare room first and that we’ll work out a plan for her shelter, food, and maybe even work when she get better.
I promised her that I would not let her be in such hellish conditions – not in my watch and protection.

We hugged and kissed goodbye very early on Monday 21 October as I was coaching Paramount Property for the next 2 days.

Right after that goodbye suddenly I was extremely busy with new projects. I hardly had much time to check on her.

63 days later I was at her death bed.
All her major organs failed as she had her second perforated intestines from Crohn’s Disease – which leaked toxics throughout her body.

She was in a coma, although she could hear me.
I saw her die over 23 hours and 23 minutes.

Brenda crossed over the next day after the dark night of the Winter Solstice.
I couldn’t save her, my Twin Soul.
I couldn’t fulfill my promises of bringing her back and taking care of her.
As always I had plans for her…

But God had much bigger plans for her as The Angel of Unconditional Love.
It was not meant to be.

Forgiving my Guilt
The guilt was 10,000 times super intensive when I realized that I couldn’t save her.
She was in a coma. I saw her die over 23 hours and 23 minutes.
I don’t know how I passed my first and the hardest Test of Faith #1: Seeing my Twin Soul die.

Boxes of Clues and Afterlife Messages
I had this powerful spine-chilling realization that the “Twin Soul Otherside” of Brenda has left many “clues” all over in her 40 boxes – about her afterlife messages to all of us and our future.

Her 40 boxes are not random left behind boxes.

After 26 months I’m ready to clear the boxes – let see what unfolds. I hope I don’t cry too much.

This is the first Brenda’s message to me from the boxes.
The future belongs to those who believe in the beauty of their dreams.

Published on 6 March 2016
Updated on 21 March 2016 (5:20 pm)
NOTE: Check for the latest updates.
Most Twin Souls articles are constantly updated with new insights from my TS Whisperings with Angel Brenda.