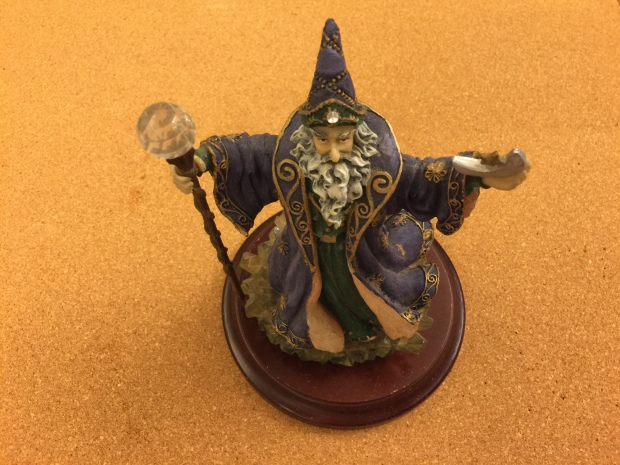 I asked Brenda to tell me if she liked  my article “The Untold Love Story of How Brenda & Robert met”. She like it by being a Catalyst for the following 11 Changes that transformed Wizard Chaen.

The truth is I had a very quiet, lonely Chinese New Year (CNY) by myself which was the first anniversary of my Dad’s Memorial (my Dad crossed over on CNY Day 1 at 12:03 am 2015). My Mum and brother Jimmy was in Hong Kong. I would normally visit them in our hometown Ipoh, Malaysia during CNY.

2. I was in my magical Wizard best in the “Polished Diamond Leader” PowerCamp on 24 & 25 February. Half of my clients openly committed to give us business at the end of the workshop during the testimonial last sharing. My coaching changed drastically and some unforeseen big problems did not ruffle me at all – very unusual.

3. More people are calling me Wizard. I decided I’ll be using a lot more of this word as it accelerates my Wizard Roles. 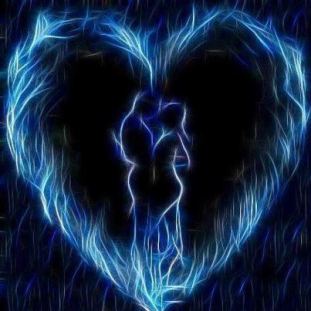 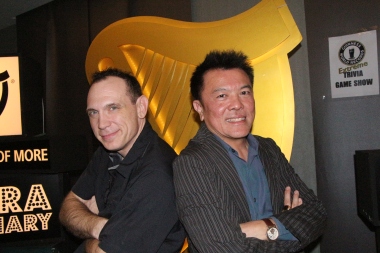 4. I have visions who could be my future life partner… I think she is one of 2 Twin Flames that I see in my visions (sorry, I can’t tell more, okay). Read My Tale of Two Karma Stories about Celibacy and Eloping (Twin Souls Part 70]

My second Twin Flame I think is Craig Santy my business partner in Chaen-Santy Media. Twin Flames are not the same as Twin Souls or Soulmates (read article). 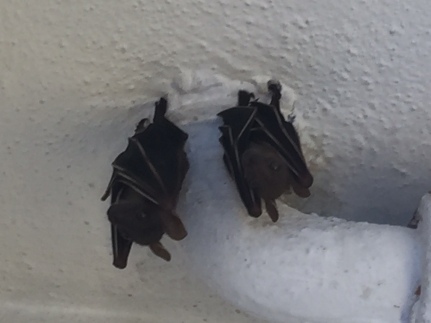 5. My pet bats did not come home for nearly 1 week. I read it as I don’t need certain afterlife signs to maintain my faith. Today she briefly came back home in daytime.

6. Music & songs have come back to my life, videos, coaching in a big way.

9. I started to write 6 eBooks and compiling from my countless articles which will be finally published. 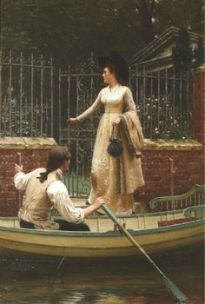 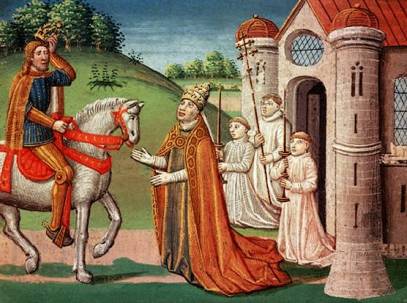 The Frankish king Charlemagne was a devout Catholic who maintained a close relationship with the papacy throughout his life. In 772, when Pope Adrian I was threatened by invaders, the king rushed to Rome to provide assistance. Shown here, the pope asks Charlemagne for help at a meeting near Rome.
11. The mystery of My Tale of 2 Karma Love Stories about Celibacy and Eloping – finally solved.
This is the first time I’m sharing these 2 private Karma Love Stories which will surprise many readers, graduates, and friends.

Many people have asked me whether Brenda will be jealous if I remarry since she is very present within me. The answer is I have full blessings from her to have my Future Wife before Brenda crossed over and now.

Published on 6 March 2016.
Previously published as 11 Signs Why Brenda liked “The Untold Love Story of How Brenda & Robert met” [Twin Souls Part 71].
From Twin Soul Whisperings between Wizard Chaen and Angel Brenda.
Updated on 7 March 2016 (3:55am)